Papandreou's interview yesterday night was indeed a surprise.It may have been the only effort to commit political suicide ever made by a prime minister. This was the most incredible U-turn ever made in the political level and I am afraid that this can be very dangerous for him and his government.

Papandreou painted the elections with the color of his party, despite the fact that in these elections Greeks decide for the municipal authorities. He exceeded his institutional role and he made a move which may become a Trojan Horse for the candidates supported by his party (PASOK). 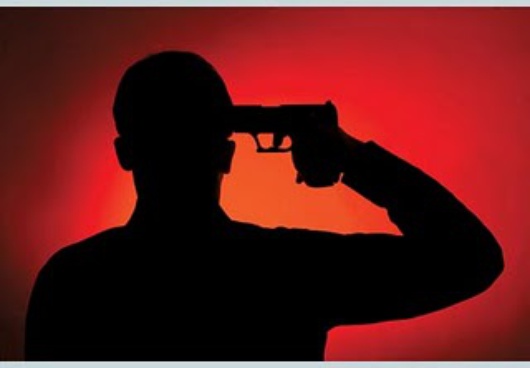 1st foul: This interview was a great mistake by itself.

2nd foul: The Greek Prime Minister didnt explain us why and where there is a political dead end in these elections. Mr. Schroiter, correctly pointed to George Papandreou that Barack Obama, Angela Merkel and Nicola Sarkozy despite the fact that they lose or have lost the regional elections never made any statements about ''dead ends''. They simply stated that they are keep going.

3rd foul: With his statements, Papandreou may provoke fears to the markets and the investors that something is not going well in the country. When he is elevating these elections as a matter of national surviving he is somehow making the markets worrying about the memorandum with the IMF, the ECB and the EU.

4th and most important foul: Papandreou ''shortened'' himself last night.. He made brinkmaship, he acted like a Cacique and openly intervened in the electorate. But this is not the only problem. The most important danger is that Papandreou is risking of polarizing the people.For months, the candidates supported by the Socialist Party are trying to convince the people that this is an election about regions and municipalities and not the Memorandum. With such position, Papandreou seems to throw them to the lions.

If the citizens decide to vote against PASOK because of the governmental measures then Papandreou will be responsible for creating this ''dead end'' that he fears of...