“Dialogue with Muslims is part of our terror-prevention strategy”

“Mr Terrorism”, Gijs de Vries, who is in charge of counter-terrorism coordination at the Council of the EU, talked with café babel about terror prevention in Europe 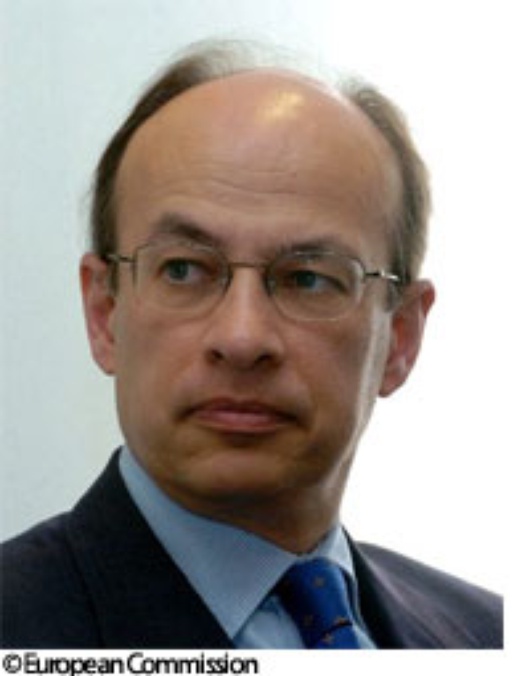 You are the first EU Counter-terrorism coordinator. The media, however, often dubs you as “Mr Terrorism”. How does it feel to carry this title?

To defend our populations against terrorism is, of course, not a one-man-job. It is a key responsibility of the national governments of the 25 EU countries and that is why the prime ministers of these countries have discussed counter-terrorism four times last year, which shows that they take this issue very seriously at the highest political level, and that is where the decisions to defend Europe against terrorism are taken.

Is there a real political will to cooperate in this sensitive area?

We have seen the adoption of important new European legislation in the fight against terrorism, for example new legislation against money laundering, but also new legislation to protect our passports against fraud by introducing biometric standards. We are making it more difficult for terrorists to find money and we are making it more difficult for terrorists to travel. We are also improving the cooperation between our security services by creating, in Brussels, a centre for threat analysis, which brings together analysts from our security and intelligence services to jointly analyse the threats that face Europe. These are but a few examples of the concrete steps the EU has taken.

Will your organisation evolve into the headquarters of a European secret service?

Not for the foreseeable future, because our governments have not reached that decision. What we aim to do is not to create new central institutions, but to work from the bottom up; to work on the basis of the existing national institutions, whereby we help them to exchange information and work together across borders. In other words, we have a bottom-up and not a top-down model.

As a former member of the European Convention which drew up the Constitutional Treaty, what are your expectations of the Constitution concerning the coordination of inner security?

I think there are three ways in which the new treaty will help. First, it will make our governments more effective in the fight against terrorism because they will be able to take decisions on the basis of a majority vote instead of on the basis of unanimity, which is the case today. If you have to wait for unanimity, you can wait a long time. We’ve seen that with the appointment of the new director of Europol: it has taken more than a year for the member states to reach the necessary unanimity. You can’t be effective if you have to wait so long for each decision. Secondly, the treaty will help by strengthening European parliamentary control because, if we do more at a European level, we must make sure that the rights of our citizens [who vote for the Parliament] are well protected. That is the democratic dimension. Thirdly, our rights as citizens will also be better protected because the European Union will join the European Convention of Human Rights. Thus [with the Constitution], you will see more effectiveness, more democratic control, and more protection of citizen’s rights.

The British NGO Statewatch claims that “out of 57 European anti-terror measures, 27 have little or nothing to do with counter-terrorism.” Is counter-terrorism a pretext for encroaching on civil rights?

No, certainly not. If it were, our national judges would have told us so. We must all respect the European Convention on Human Rights. Ultimately, the judges will decide if that is the case and, so far, they have not ruled against the European Union.

What about measures labelled as part of counter-terrorist legislation, which are not illegal, but aimed at normal criminality and not specifically against terrorism?

Terrorism as a result of individual frustration and hate can’t be completely eradicated by means of security policy. In which way do you cooperate with other departments, like trade and development, to help create a climate in which radical terrorism cannot evolve?

You are right. It is very important to address the background factors that can foster the resentment from which the support for terrorism can grow. That is why the European Union tries to help African countries, for example, to provide stability against international conflicts. We are giving 250 million euros for peace and security in Africa. There is close cooperation between the European Commission, our member states and the Council on giving assistance to countries ranging from Morocco to Indonesia. In the latter, we are engaging in “interfaith dialogue”, where we talk about the tradition of Indonesia with Islam. Indonesia is a very interesting example because it is the world’s biggest Muslim nation, but it is also a democracy. Indonesia shows that Islam and democracy are not incompatible, as Mr Bin Laden is trying to make us believe. So, to work with moderate Muslims is an important part of European strategy to prevent terrorism. The stronger moderate Muslims become, the bigger the possibility we have to prevent Islamist terrorism.