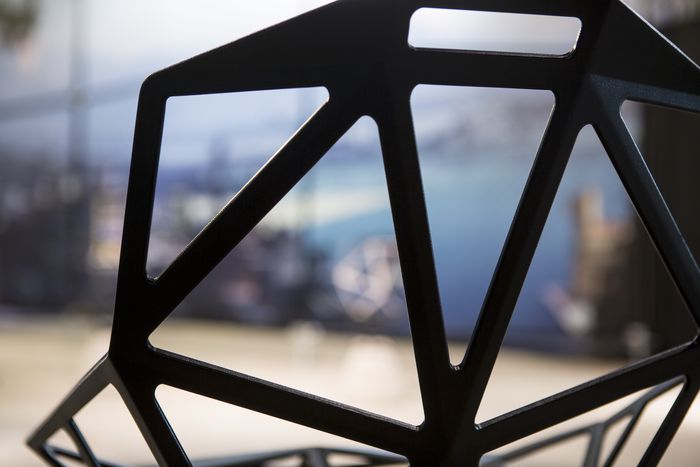 2025. What will the world look like in ten years' time? You might say ‘Hey, ten years is not such a long time!’, but, as history has shown, a lot can happen in ten years. Who knows? We might all have our own personal robots - which we can operate with our brain. And some of us will live on Mars, of course.

Konstantin Grcic doesn’t see it in such a grand way. For his latest exhibition entitled Panorama in the Z33 in Hasselt, Belgium the designer created three futuristic spaces: a working space, living space and public space. Before he made these, he researched the hell out of the current trends of our time, the ones he suspected would continue into the future. 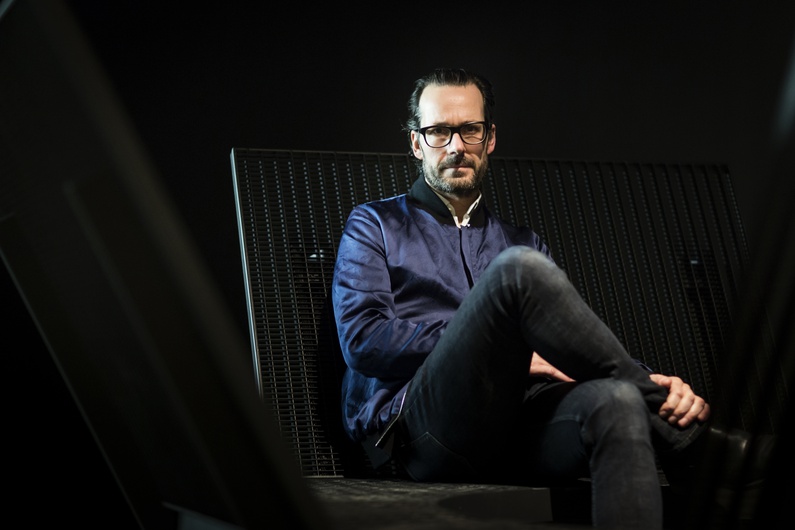 But before we elaborate on this, some of you are probably wondering who Grcic is? He is a 50‑year‑old designer who looks way younger than his age. Born in the former Yugoslavia, and educated in London, he currently lives and works in Munich. He creates durable and functional furniture and perpetually reflects about the social relations between his objects and its users. 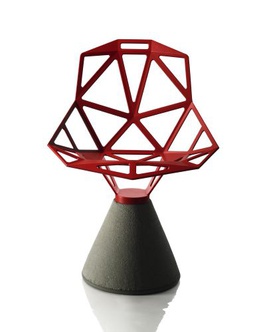 Looking at the different colourful objects and settings while visiting this exhibition is definitely fun, but it only gets really interesting once you start digging into the research. Did you know computers and technology will vastly take over our work in the future? And that new jobs, like ‘the aging consultant’,  will be on the rise? According to the trends researched by Grcic, more and more families choose to co-habitate? This means they have their own personal living area, but share the other spaces – like the bathroom, kitchen, garden and so on – with different families. 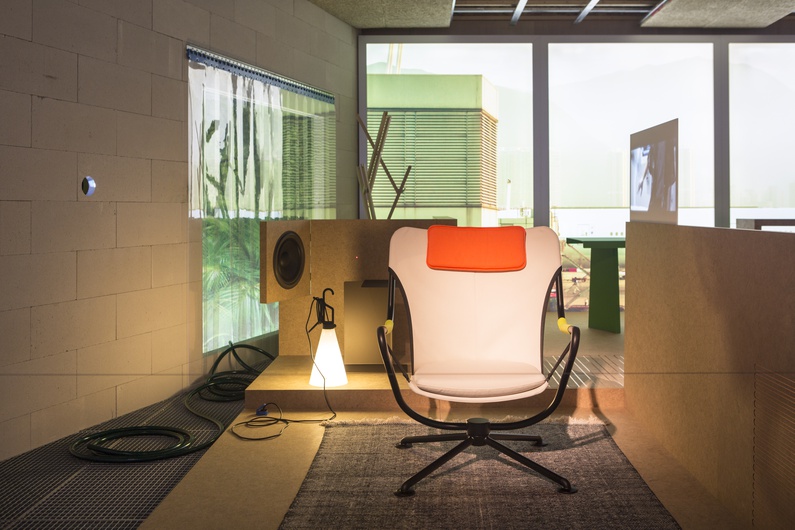 How will the internet, or new technology at large, influence our private lives? Or public ones? Will we inevitably become individualistic social nitwits, glued to our smartphones? And what about the future of intellectual property: Should we embrace open-source methods or cling to traditional copyright?

Don’t expect to get all the answers to these questions. You’ll probably have more questions than answers at the end of your visit. But that’s kind of the whole point. 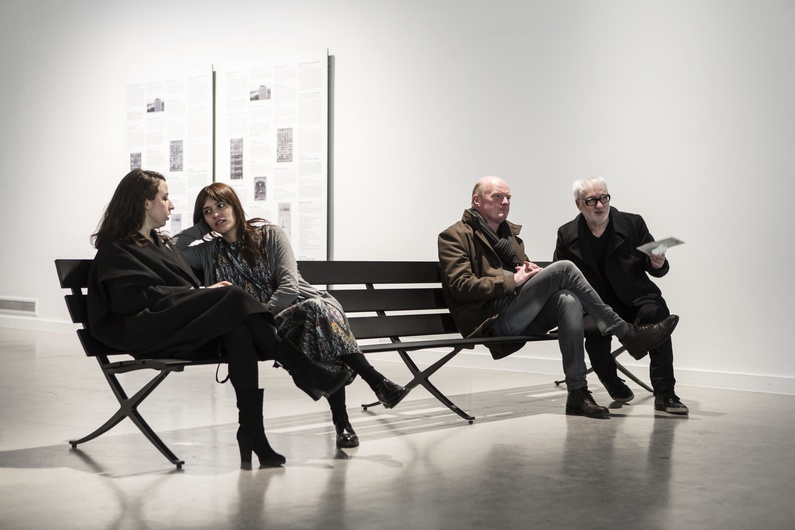