Democracy is winning in central Europe

Many said that democracy was incompatible with the communist states of eastern Europe. The success of central Europe goes a long way to disproving that theory. 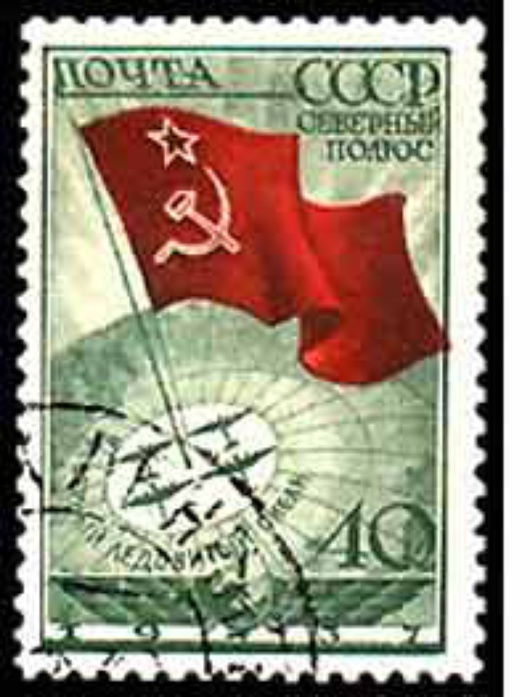 Democracy is winning. According to a recent study by the University of Maryland, currently almost 60% of humanity lives under democratic governments, where only twenty years ago that figure was 38%. Although events in Ukraine remind us that the democratic wave which engulfed much of the former Soviet bloc did not entirely displace authoritarian governments, liberalism has been a success in the central European countries: the Czech Republic, Hungary, Poland & Slovakia.

In his book The Future of Freedom, Fareed Zakaria makes the important distinction between genuine liberal democracies, and illiberal ones. In the former, property rights are protected, the judiciary is independent and civil liberties are guaranteed. In the latter, nominally free elections cannot cloud the reality that government accountability is minimal, and civil freedoms are restricted by the weakness of the rule of law.

Contrary to the classic theory that an inherent ethnic nationalism makes ‘eastern’ nations ill-suited to liberal and democratic civic values, the EU accession shows how far liberal norms have taken root in central Europe. Making membership of international organisations conditional to strict economic and political criteria has helped to expunge illiberal principles from central European systems. For example, under the premiership of the populist nationalist, Vladimir Meciar, Slovakia was denied NATO and EU status until it stopped its policies of official discrimination against ethnic Hungarians and the Romany.

According to the American NGO Freedom House’s most recent survey, all the states of central Europe have cemented structural reforms to consolidate liberal democratic norms. They now achieve the highest possible ratings for political and civil rights. In contrast, when the region was on the cusp of revolution in 1989, these freedoms were greatly restricted by communist regimes. The political systems are now truly ‘western’: elections are free, regular and fair; freedom of speech is unhindered; and the judiciary provides an effective check on government power.

At the same time, the level of ‘liberalness’ of central European democracies must also be measured in terms of economic freedom: the extent to which people can pursue economic activity without state interference. The Fraser Institute’s research shows that central Europe has come a long way in liberalising markets and increasing freedom in the economy, which means that, despite the rotten state of economies in 1989, central European growth is strong. In the decade 1993-2003, national GDP grew by between 200-250% and per capita GDP grew by 2-5% per year (World Bank figures). Individual wealth has increased and poverty has been reduced. Moreover, rampant inflation, the scourge of post-communist economies, has also been kept in check in recent years. Although the area may take another 15-20 years to catch up with the west, it is one of the fastest growing regions in the world and far outpaces other former communist states that have failed to democratise.

In 1989, central Europe bore the chaotic hallmarks of a post-communist transition: an excessive number of weak, disorganised political parties and populist nationalism. Some scars remain, but now there are signs that these states have matured into western liberal democracies. The consolidation of party politics into stable blocks continues at different speeds. Hungary has advanced almost to a two-party system, while in Slovakia Mikulas Dzurinda won two successive elections, the first time a prime minister has done so in the region. Central Europe has consolidated democracy, not least because those that make most progress in economic liberalisation are also those that take the greatest strides in consolidating the rule of law. Judged against the continuing corruption and economic stagnation of former communist bloc states that have not fully democratised, central Europe has witnessed a remarkable transition.