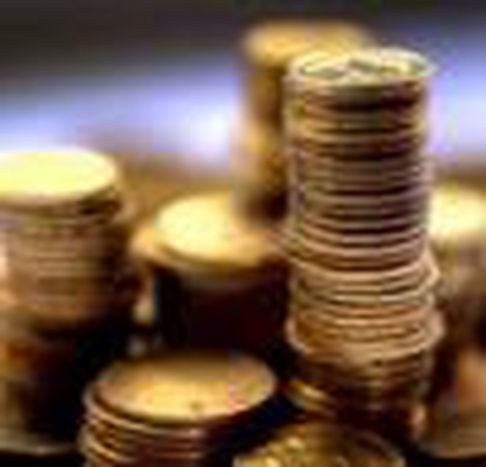 After having seen Michael Moore’s film SICKO I began to wonder: are we really living in that healthcare heaven the author/director introduced? Midst the turmoil and uproar on introducing Hungarian healthcare reforms I think it is worth to stop to think about the issue at hand.

The film made me wonder if in United States it is so difficult to be treated or simply to be insured what are all the series such as E.R, Grey’s anatomy, Scrubs, etc. based on? You see the latest technology and the best surgeons and qualified nurses and doctors on the screen. I know, I know it is all fiction, but the technology and the terminology exist. Yes, it is sugarcoated but somehow it shows the basis of a system in operation.

Not to mention the thousands of dollars spent on the series to make the hospital and the equipment look real.

Why do we always see the grass greener on the other side?

In Hungary healthcare is free – if you are not paying health insurance. For the people working legally there is an 11% social security fee automatically deducted, not to mention the obligation of the employer to contribute a certain amount after every employee – which is quite high and is the main reason for illegal workers. Healthcare certainly has a price tag on it.

Also there are special fields where inevitably we prefer to go to a private practice such as dentist or for women the gynecologist. Even if you are insured you still have to pay a fee to see the doctor preferably in a more comfortable atmosphere with a fixed appointment.

If you happen to enter the clinic where the healthcare service is ‘free’ you will still end up pushing a little something into your dear doctor’s pocket, or if a hospital stay is necessary you will have to put that little less something into the nurse’s pocket as well respecting the levels of healthcare hierarchy.

At this point we can conclude healthcare is definitely not free.

More interestingly I saw a show that aired on Hungarian State Television showing that in the Czech Republic they introduced the same reforms as in Hungary: the visit fee, the daily hospital fee and even a prescription fee and shockingly it is the governing right wing party who is responsible for introducing them and the socialist party who is opposing them. In Hungary it is the other way around. Is it a political battle or is it some kind of an answer to illegal employment and the ever aging population of Europe? I think it is the latter.

The truth is always somewhere in the middle, we cannot say comparing two systems that one is better than the other; every system has its weaknesses and strength. They are simply different. Each country is trying its own way to adapt to the challenges of today. In the USA the liberal views enable the citizens to choose whether to be insured or rather not. In Europe the mixture of post welfare states and ex-socialist countries have different solutions and ways of dealing.