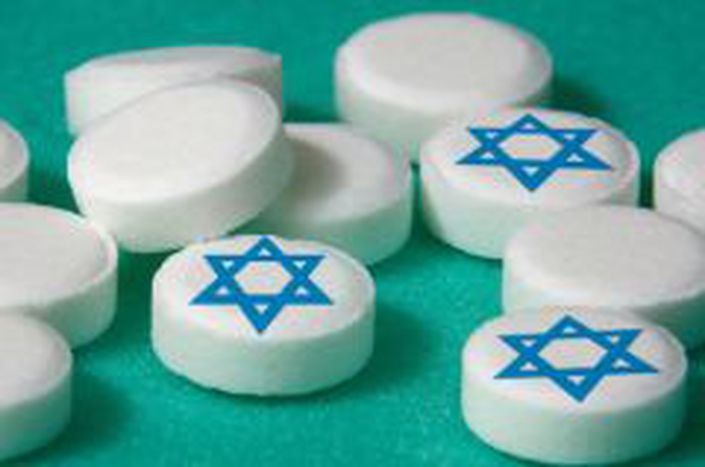 By Marnix de Witte On the 23rd of October, the European Parliament (EP) passed the Agreement on Conformity Assessment and Acceptance of Industrial Products (ACAA) to further enhance Israel – EU trade relations. A questionable agreement; what about the EU’s devotion to uphold international law?

The EP passed the ACAA, linked to the 1995 EU-Israel Association Agreement, during the plenary session in Strasbourg on the 23rd of October. The agreed technical additions enshrined in the ACAA will increase the access to the European and Israeli pharmaceutical markets. The report has been approved by 379 to 230 votes, while 41 MEPs abstained from voting.

The ACAA enables much easier access to pharmaceutical products for the importing country. Arguably, this agreement will lower the costs of medicines in the EU market considering the highly developed Israeli pharmaceutical sector and their cheaper medicines.

Controversy has been raised because medicines produced in the illegal Israeli settlements in Palestine could also be included in the trade. While the European Council first approved the deal in the spring of 2010, only two-and-a-half years later the EP has - after several delays- passed the association agreement.

Mainly the liberals within the EP were satisfied to pass the protocol as long as Israel guarantees that the medicines produced in the illegal Palestinian settlement are kept outside the agreement. This clause is guaranteed by an interpretive declaration that will be annexed to the agreement. However, it is questionable whether such interpretive an declaration could be maintained in practice.

The problem of the ACAA agreement between the EU and Israel mainly concerns the broader relation between Israel and Palestine, and in particular the illegal Israeli settlements in Palestine. Vital Moreira (from the S&D), the Rapporteur to the Agreement and the chair of the Parliament’s international trade committee, commented that some elements in the ACAA are questionable in regard to the consistency of the EU’s trade policies in connection to the EU foreign policy (as enshrined in the EU Treaties).

At the moment, an estimated 500,000 Israeli’s live in illegal settlements on Palestinian territory. Both the international community and the European Parliament (in July 2012) have condemned these settlements as illegal

Even though the association agreement does not directly relate to the Israeli occupation in Palestine, concerns cannot be neglected. Israel does not comply with its obligations under international law to end the illegal occupation of Palestinian territory. In addition, relevant UN Resolutions (in relation to the right to self-determination of Palestinians; and for Israel to fairly treat all its citizens and to respect refugees) also exemplify Israel’s violations of international law.

. Moreover, signing the agreement is not supportive in the achievement of peace in the Middle East. The Parliament has, since the Gaza War in 2008, always condemned Israeli’s policies in regard to the occupied territories and has been reluctant to upgrade EU-Israel relations. This opposition has now been weakened.

The ACAA between the EU and Israel has been placed above upholding human rights in the region. Just now the EU received the Nobel Peace Price. Israel is the EU’s biggest Mediterranean trading partner and a vast majority of the MEPs voted yes to further deepened the trade relations with Israel. A change in the EP’s conviction, as they have previously been reluctant to further enhance trade relations in light of Israel’s violations of international law. An important (and worrying?) development.