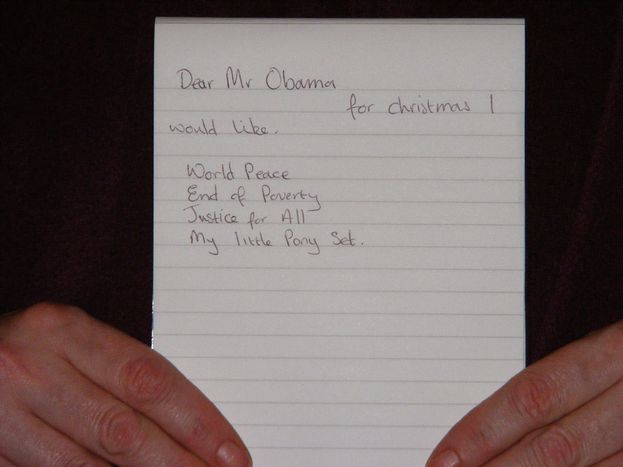 After elections on 4 November, perhaps never before have so many expected so much of one man. But remember: Barack Obama is US president first, and world leader second. Focus on the economy, Iraq, Afghanistan, Guantanamo and Russia

They were forbidden, but some in the crowd of 200, 000 people who greeted Barack Obama on 24 July in Berlin managed to bring banners and posters in. ‘Obama’ read one side of one, with ‘Against the death toll’ on the other. ‘Later we will be able to say that we saw him before he became president!’ said an excited girl outside the Victory Column. The event was a preview of how expectations ran high for a public disillusioned with the transatlantic alliance and enraged by the policies of outgoing president George W. Bush. Obama seemed to be a reassurance that the US would once again be there as a big brother to the old world. He faces a vast array of foreign and domestic policy challenges when he takes office on 20 January. Analysts caution that the fundamentals of the US military presence in Europe are unlikely to change. Obama is, after all, US president first and world leader second. Here are just some of the main issues Europeans want addressed.

With unemployment at 6.1% and consumer spending at a low as people remain pessimistic about the future, the US is in the midst of the greatest economic crisis since the thirties. Obama’s challenge is firstly to spend the $700 billion US bailout package wisely in order to prevent a massive economic collapse. Secondly, he has to restore US consumer confidence to jump-start the global economy. 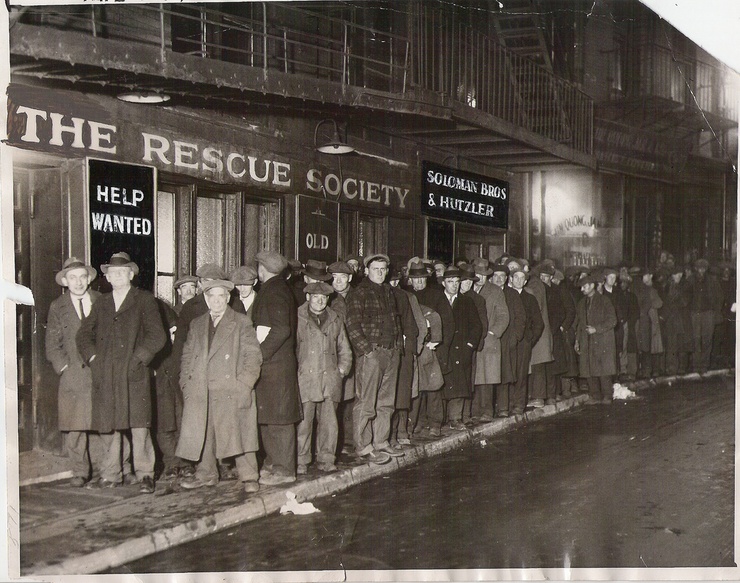 The world economy operates on the US-designed Bretton Woods system. Designed in the fifties, it is based on a free-market, anglo-saxon model of capitalism. Obama will design a new framework with Europe, the world’s largest consumer bloc, who have a big voice in devising ‘Bretton Woods 2’. The EU will seek to create an economic model with a stronger regulatory framework and some basic principles of moderate socialism. If the US right wing was to be believed during the election campaign, Obama is a flag-waving socialist. But his economic philosophy is more centre-right. French president Nicolas Sarkozy expects Obama to be receptive to Europe’s ideas. 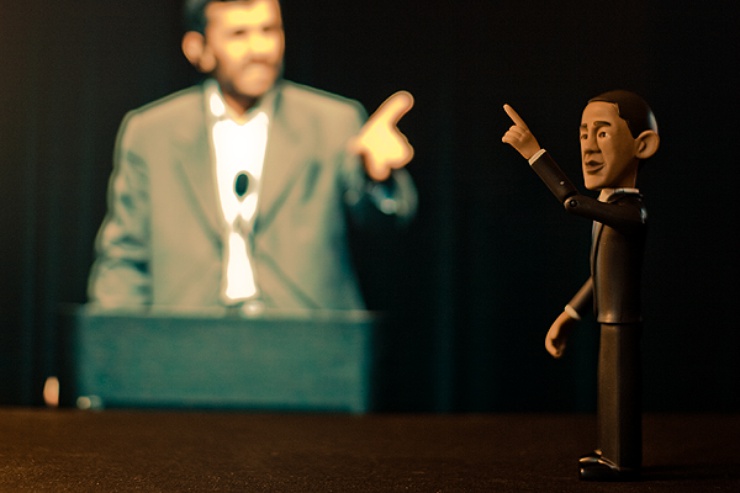 The two sides of the atlantic have been at loggerheads in coming up with a solution to the country’s suspected ambition to build a nuclear arsenal. The Bush administration’s hard-line approach was refusing to meet with Iranian leaders or establish diplomatic contact. Europe has had to take the lead in negotiations without the military might of the US to back it up. Obama said he would end the Bush administration’s policy of diplomatically isolating problem nations and would engage in high-level talks with Iran. But in his first 100 days in office, he will be eager not to appear weak. He may end up taking a harder stance during this initial period than Republican candidate John McCain would have, because he has something to prove.

Most European nations have withdrawn from the Iraq conflict. But they are still heavily involved in the NATO mission in Afghanistan. Complaints go that the US has committed insufficient resources after the ‘distraction’ of the 2003 Iraq war. Obama promised to divert military resources and personnel from Iraq to Afghanistan to finally resolve that conflict. Meanwhile, casualties continue to mount in a war that remains unpopular

The ‘war on terror’ 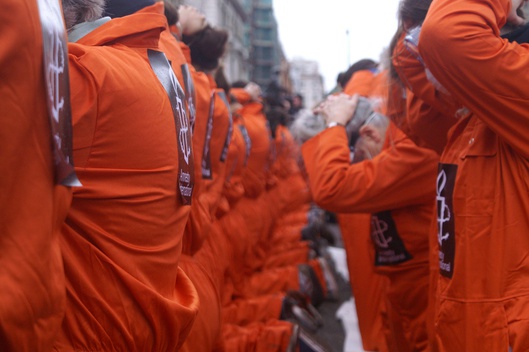 The Obama administration is likely to stop the use of this rather illogical term. But expect substantive policy changes. Obama promised to close the highly controversial Guantanamo Bay detention facility in Cuba and to stop the process of ‘extraordinary rendition’, in which suspected terrorists were secretly abducted from European countries by the CIA and flown through European airspace to countries where they could be legally tortured. The administration should be more co-operative in facilitating cross-border commerce and travel across the Atlantic, perhaps even nixing the plan proposed by the Bush administration for EU citizens to have to apply in advance in order to visit the US.

A major foreign policy concern. Oil wealth has given the continent’s colossal neighbour’s a newfound confidence. Its aggressive buy-up of pipelines has made continental Europe increasingly energy dependent. The former Warsaw Pact countries of eastern Europe were particularly unnerved by Russia’s 8 August invasion of Georgia, ‘provoked’ by the US’s seeming objective of ringing them with NATO members. Bush’s NATO policy certainly enflamed the situation.

Will the Obama administration ease tensions with Russia?

The Russians are eager for a fight; just a day after Obama’s historic win on 4 November, president Dmitri Medvedev announced that the country would install new missiles in its exclave of Kaliningrad, located within the EU, if the US didn’t back off of its planned missile defence system in Poland. Central-eastern European leaders probably want to see the Obama administration take a hard line against Russia, continue NATO invitations to the Ukraine and Georgia and not back down from the missile defence system. But western-southern European leaders - particularly Germany and Italy - will likely want to see the Obama administration ease tensions with Russia and take a more diplomatic approach, cooling.