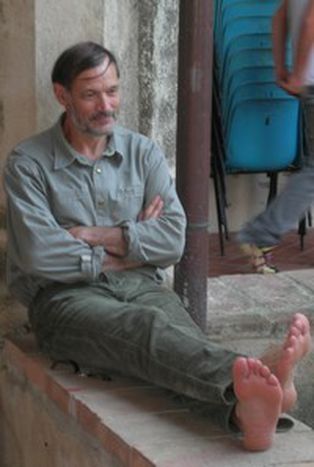 'I feel, therefore I am'. David Le Breton signs his anthropology in a version of Descartes' original quote - his goal is to approach people through the senses. The French anthropologist and modern Robin Hood constantly passes his hand through his tousled hair, except he's not wearing stockings, but jeans. He enjoys quoting old philosophers, giving them a modern twist. He snatches their wisdom and shares them with a broad public.

A city for ever sense

His latest book La saveur du monde. Une anthropologie des sens ('The Taste of the World: An Anthropology of the Sense', Paris: Métailié, 2006), on the anthropology of senses has just been translated into Italian for the Festival of the Mind in Sarzana, on the Ligurian coast. Le Breton has just spoken of a scathing verdict on Aristole. 'The Greek philosopher is guilty of underestimating the perception of sense, which touches every European,' he argues.

Five senses are not enough, says the professor at Strasbourg University. 'How often do people speak of a 'sixth sense', or call upon feminine intuition, if they don't know of any other way to clarify things?,' he adds. Limiting the number of senses to five shows a simplification which can also be very comfortable. Above all, if you want to define the sense of a city or a place. Senses 'give a home': a nice attempt at limiting it to a clear number. We ask Le Breton to put his skills to the test and denote a sense for a European city. 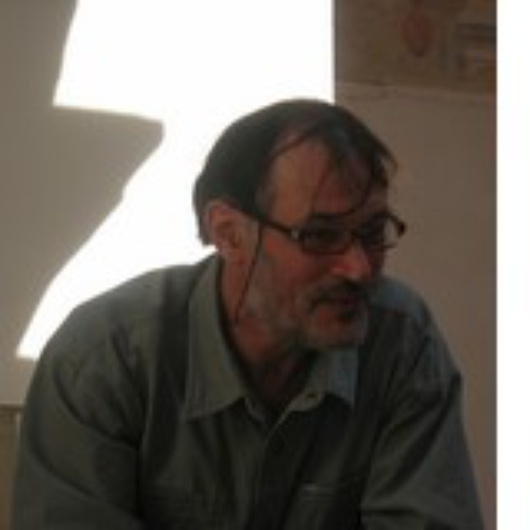 'That's a tricky one,' he says, putting his light-blue glasses frames near his beer glass on the table. He rubs his temples and breathes deeply, before beginning. 'Generally, taste lives in Italy. I can't establish one city for this sense, as every region 'tastes' wonderful in its own way, I wouldn't know how to pinpoint that exactly.'

And sight probably can be most attributed to the French? 'No, if I had to define a nationality by sight, the Italians would also have to claim it. Seeing is Tuscany, to be precise. Florence. That's where architecture has found its highest expression. I love Florence. Venice too - it's a feast for the eyes.' To disassociate from Dante's country and devle further into Europe, we have to pass over the sense of touch. 'Rio de Janeiro is universally seen as the centre of touch. Its European equivalent is Lisbon, which in many perspectives is very similar to Rio.'

Portugal harbours a further sense, which tour guides and the advertising industry discovered long ago: 'I associate smell with Madeira. The area is so rich in smell, like no other in Europe. I have no doubt that if I let my nose lead me, I would end up there.' Le Breton follows the sense of hearing across the ocean to Vancouver und inland Canada with its neverending vastness. 'That's my native refuge: only there can I also 'hear' the world.'

Le Breton seems to have enjoyed the cities-senses game, and he starts pondering other alternatives. But it's not a new concept. In his collection of short stories, Italian author Italo Calvino Sotto il sole giaguaro ('Under the Jaguar Sun', 1986) experiments with places and stories defined by individual senses. (Only) five stories came out in this edition, showing the world in different perspectives. 'It fascinates me to see things from different viewpoints: perhaps it's why I am always on the move. I feel like a true 'citizen of the world.' A cosmopolitan who permanently lives out of his suitcase and doesn't even own a mobile. 'I hate it,' he pauses, gesturing at someone who currently has a mobile stuck to the ear, 'when people phone each other in public.' 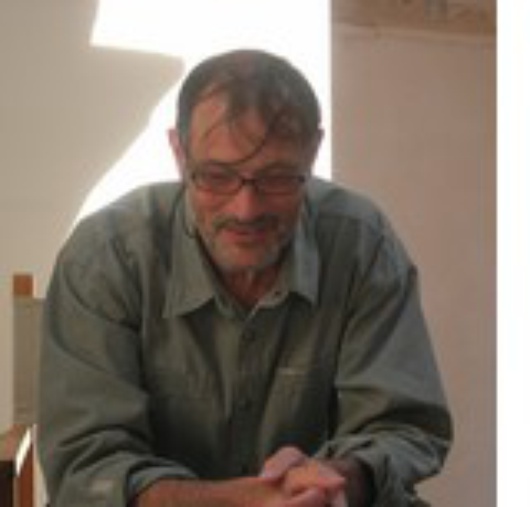 In his research Le Breton focusses on society's behaviour in relation to their own bodies. 'Today we are always tampering with our bodies, with our skin, much as we did before. The difference is that the motives have changed – today we chasten ourselves to try and look different, which is where tattoos and the like come in. The body is always more like some kind of signboard of our souls. Like a gauge of our world.'

Does that go for the internet too? 'There even more. Think about Second Life, the 3-D virtual on-line community project where you can create new bodies for yourself – even one of an animal, if you want!' So what does the world and his own body mean for Mr. Le Breton? 'I am an anthropologist and anthropology goes from basic assumptions: all people are equal. Fighting racism is also one of the first duties of anthropologists, more than fighting people. Our skin and bodies are just a metaphor, a semantic filter.'

And is there a country in Europe where the body is especially 'respected'? 'The Italian and French frames of mind are the most progressive. But that's less a question of right and progress and above all a question of culture.' The Robin Hood of aphorisms robs us at the end, with a concluding definition of the body and physicalness of people: 'The body is a suggestion of the world, which can only be perceived with intellect - Mens sana in corpore sano.'