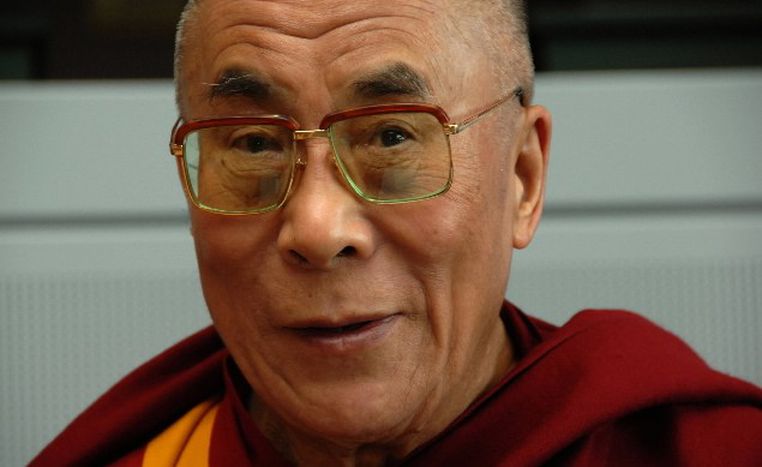 'China lacks the moral authority to be a true superpower.' Following representatives from other religions - Christian, Muslim and Jewish - the Tibetan spiritual leader visited the European parliament on 4 December

Received by the conservative Hans-Gert Pöttering, the current president of the European parliament, the Dalai Lama insisted on the importance of the right to a happy and fulfilling life, independent of social class or race. He also spoke about religious harmony and the role of women in society.

He's one in six million

The Dalai Lama declared that he considers himself to be simply 'one human being among the six million here on earth', demonstrating a degree of humility which appears to have pleased the MEPs, who gave him a standing ovation at the end of the meeting. He did not forget the prickly Tibetan question; while he did not call for secession or independence from the People's Republic of China, he did ask for autonomy for Tibet, adding that 'China lacks the moral authority to be a true superpower'.