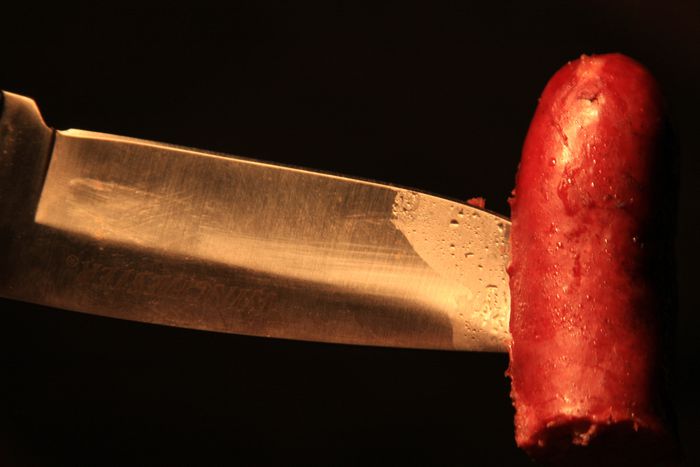 A ceasefire was called between the central-eastern nations in July, after the EU intervened in the sausage war dividing them

For a long time, there has been a battle raging between the Czechs and the Slovaks. But, from this point onward, the war can perhaps be put to rest. After months of quarrelling, these two long-time partners managed to achieve a reconciliation in July over a fundamental question. Which of the two countries has the right to claim ownership of an appetising sausage whose fragrant aromas waft through both the streets of Prague and the squares of Bratislava? 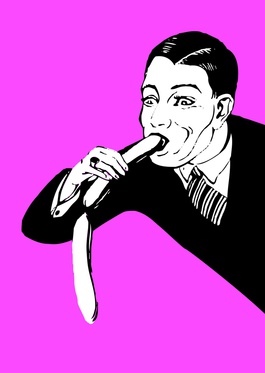 A battle which a casual observer could easily believe to be a hoax has nevertheless been fought along the banks of the Danube and the Vlatva in the name of honour, and it would be unwise to joke about such things. It’s a question of national pride! This succulent butchery speciality, called Špekáčky or Utopenci in the Czech Republic, is claimed to be an undeniable piece of local culinary heritage in both countries. Dripping with grease, these short, fatty sausages are enjoyed with the same indulgence on both sides of the ancient ‘frontier’.

However, if you’re a foreigner, the first mouthful can taste a bit strange. That’s because in order for them to be edible, they have to first be immersed in a very acidic brine, then smothered in onions and a good dose of paprika: the acrid, explosive kind! However, with a good beer, it goes down nicely all on its own!

Battle for the ‘controlled term of origin’

This is why the Slovaks decided, without their neighbours knowing, to take the case of the sausage battle to Brussels at the beginning of the year. Their aim was to have their sausages officially recognised as a jewel in the crown of Slovakian gastronomy, claiming that the Czech Špekáčky was nothing but a work of plagiarism. Failing that, they would submit a complaint in order to force their neighbours to find another name for their sausages.

Everything has an end. Only the sausage has two

Alles hat ein Ende - nur die Wurst hat zwei, goes the German saying – ‘everything has an end, only the sausage has two.’ This attitude really upset the Czechs, who demanded that their agriculture minister show these impudent Slovaks what they thought. Prague called on Brussels to veto the Slovakian demands straightaway. And in March, it was with the utmost seriousness that Peter Gandalovic and Zdenka Kramplova, the two caretaker ministers commissioned to resolve the spicy dilemma, sat down to a negotiations table in order to dampen the fiery issue.

Soya in the fat 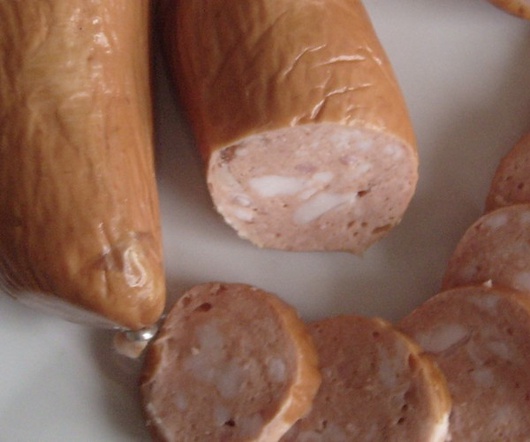 In the end, Brussels managed to make the two sides come to an agreement in mid-July. It was decreed that neither of the two detractors would appropriate the claimed name. However, each country can attribute official ownership to two local recipes. Two sausages are equally guaranteed to be Slovak: the Spišské and the Liptovský. The Czechs will be watching over the reputation of the Lovecký and the Špekáčky. Both parties are charged with working together to fervently protect the four butchery specialities.

In the meantime, critics have been saying that for a while now some of the less scrupulous travelling merchants have been taking advantage of this battle and filling the famous sausages with soy or other dubious ingredients. So, it is with a long sigh of relief that a journalist for the Lidove News writes the happy epilogue to this major discussion surrounding a sausage: ‘May the good Lord and the European Union always keep our sausages under their protection!’

The author Hans-Jörg Schmidt is a member of the German writers networkn-ost, based in Berlin