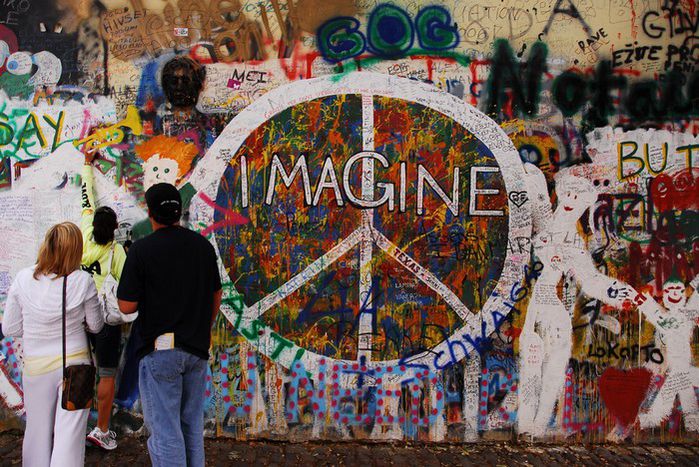 On 1 January France passes the baton of the six-month rotating presidency to the east. Vaclav Klaus, the outspoken Czech president, is well known for his dislike of the EU, and considers the Czech presidency to be purely ornamental. Will attitude be the main problem in 2009?

On 13 June, president Vaclav Klaus hailed the Irish 'no' to the Lisbon treaty – which would streamline the institutions of the enlarged EU - a 'victory for freedom and reason over artificial elitist projects and European bureaucracy.' The Czech Republic could ratify the Lisbon treaty in the first quarter of 2009. However, the fighting on the domestic front risks diverting its attention away from the negotiations with Ireland in its role as EU president, commencing on 1 January. 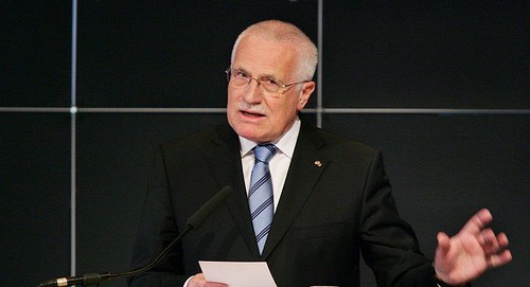 Klaus is not without influence within the ruling civic democratic party (ODS), which he founded and until recently was honorary chairman of. The ODS members of the upper chamber of the Czech parliament, the senate, sent the Lisbon treaty to the courts, questioning its compatibility with the Czech constitution. The treaty got the green light on 26 November. Prime minister Mirek Topolanek, although not its most eager promoter, is determined to push the treaty through. However, he warns against too much pressure to speed up the process, being momentarily unable to guarantee the support of all the ODS.

The main opposition party CSSD, on the other hand, pushes hard for the fast ratification of the Lisbon agreement. Leader Jiri Paroubek threatens to make the life of the ODS difficult if it fails to approve the treaty. The ODS suffered a major defeat in October's regional and senate elections and is negotiating a truce with the CSSD during the EU presidency. However, Paroubek has made it clear that potential agreement would not be an 'act of reconciliation or a patent of toleration.' It would not rule out the possibility to initiate a vote of non-confidence during the presidency, he said on 12 December. 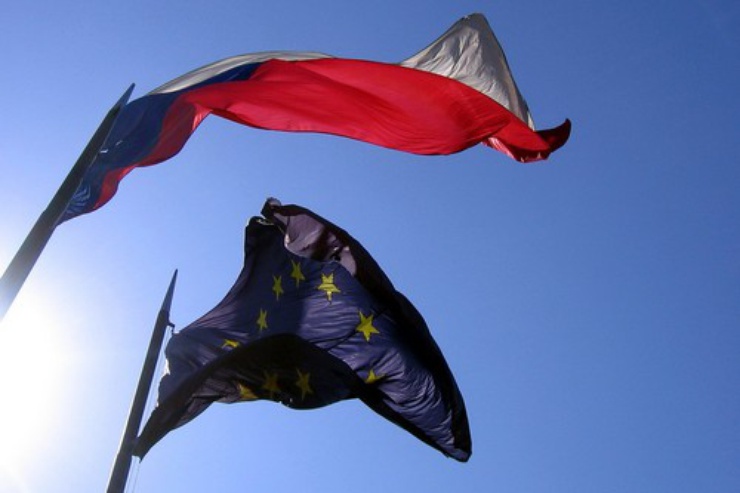 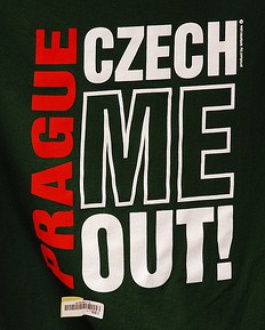 The Czech president doubts that a small country like the Czech Republic can have any influence on the EU. 'You know very well that no one noticed that small Slovenia presided over the EU in the first half of this year,' he commented in a discussion programme, Sunday Match, on the Czech TV Prima on 26 October. The Slovenian presidency was generally considered successful. It maintained the peace and stability in the western Balkans, following Kosovo's self-declared independence in February. 'Small countries can achieve compromises at the EU level more easily since their 'national agenda' is much shorter,' said spokesperson Anže Logar in June.

However, there is a risk, that big countries outside the EU, such as Russia, will not take the small Czech Republic seriously. Many believe that had the summer conflict between Georgia and Russia happened during the Czech presidency, Moscow would have refused to negotiate. Czech-Russia relations are tainted. The Kremlin reacted furiously when Prague signed an agreement on the stationing of US missile defence radars on Czech soil. The EU is currently negotiating a new partnership and co-operation agreement (PCA) with Moscow. France's Nicolas Sarkozy introduced a tender tone during the November EU-Russia summit in Nice. Condemning the US plans, he backed Russian president Dmitri Medvedev's idea of a pan-European security system.

The next EU-Russia summit will be held under the Czech presidency. However, the Czech government is unlikely to continue in a friendly attitude. 'Forty years under soviet domination had not gone unnoticed,' the New York Times quoted Czech foreign minister Karel Schwarzenberg as saying on 11 April.

'Talking to people from the government, I have the feeling that they just want to somehow survive it'

Taking over a presidency after France can never be an easy task. 'Talking to people from the government, I have the feeling that they just want to somehow survive it,' commented David Král, president of the Institute for European Policy (EUROPEUM) in Prague, on 11 September. However, Slovenian politicians say extreme motivation is the main success factor. Those who suggest that the Czech Republic is not in shape to lead the EU might be right. However, it's not because the country is small, or relatively new in the club; it's because it lacks ambition.