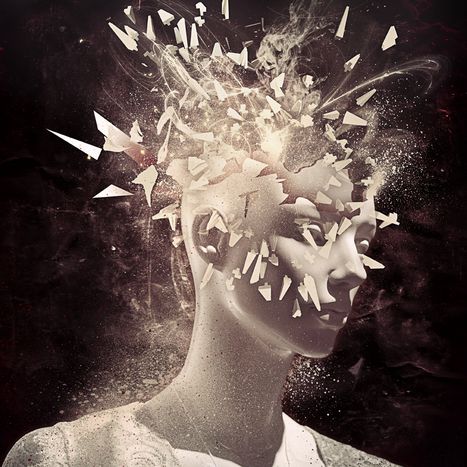 After a siege that went on for more than 30 hours French special units stormed the flat of the presumed Toulouse killer on 22 March. The suspect, who died in the process, described himself as an islamist. However islam bears no blame for the deeds of a fanatic, EU commentators writes, stressing the similarities between islamism and the far right

'Not all fanatics go around killing but all poison surroundings' - Pražský deník, Czech Republic

The man suspected of committing the shootings in Toulouse, Mohamed Merah, has identified himself as an islamist. However according to the liberal Czech daily this is no reason to start condemning islam all over again because suspected murderers like Merah are always first and foremost fanatics: 'In spontaneous reaction to such events the public tends to condemn the religion in the name of which the crimes are committed along with the murderer. The fact that the murderer is acting contrary to his religion is overlooked. After all, the great majority of his fellow believers don't commit murders. It is neither spiritual orientation nor ideology that lies behind such acts of terrorism, but fanaticism. Not all fanatics go around killing people but all of them poison their surroundings. They are intolerant, force their opinions on others and act with intent, vanity and arrogance. May allah, jesus, buddha and all the forces of society protect us against such people' (Ivan Hoffman)

First the shootings in Toulouse were suspected of being the work of right-wing extremists, now it appears to have been an islamist attacker. These two extremes actually have a lot in common, notes the Italian liberal daily: 'A mad devotee of allah has now climbed out of the abyss in Toulouse. Not a right-wing extremist paratrooper who is protecting the brown spectre of French history, but a soldier of the daily Intifada that rages in the suburbs. How can it be that in the search for an explanation to the two massacres two such disparate if not opposing worlds were weighed up as potential culprits? Both are equally plausible. The islamist terrorist and the neo-nazi both belong to our society's underground. Two fundamentally different nightmares that peacefully coexist without coming into contact with each other. When they do, they actually bolster each other. They are two mutually complementary nightmares." (Cesare Martinetti)

'Come up with efficient responses together' - Le Soir, Belgium 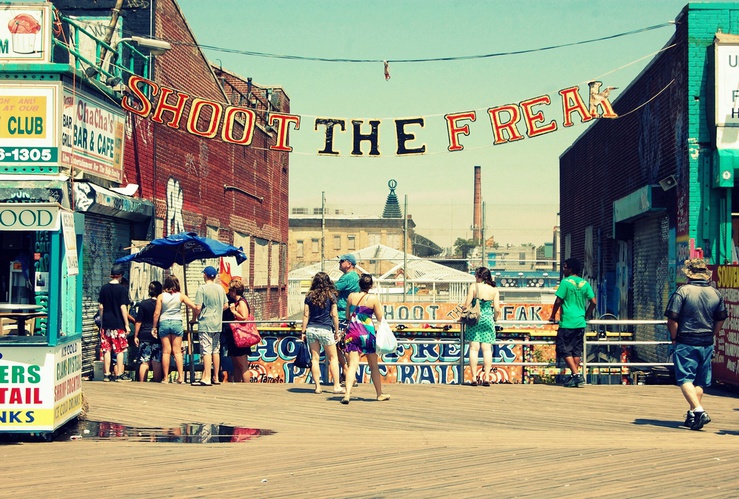 To avoid murders like those in Toulouse there must be discussion about the coexistence of different cultures and religions, the left-liberal Belgian daily demands: 'Whether this is an isolated incident or not, whether or not the killer is a madman, the question of how we are to live together is once an urgent issue. This is notably the case regarding the arab and muslim world, which is held hostage to the aberrances of its members. Perhaps the only positive outcome is that these events show that it is only together, as moderate democrats of all stripes, that we can come up with efficient responses. Faced with gestures that divide and kill, now more than ever we need the means to build bridges. To weave a sound web that can catch those in distress' (Béatrice Delvaux)

The shootings in southern France signal that the international jihad has changed its strategy and is increasingly relying on terrorist solo combatants, writes the liberal-conservative Swiss daily: 'Al-qaida is weakened and no longer able to carry out attacks of a global dimension like that on the Twin Towers in New York. At the same time a method is coming to the fore which was once only one among many. Al-qaida and other groups are encouraging their recruits to go home and take independent action. The main concern of the authorities now is therefore not a repeat of 9/11 but smaller, uncoordinated attacks in a grey zone somewhere between organised terrorism and the desperation of mentally unstable individual attackers. Toulouse proves that such attacks may be more limited in their impact but are still capable of leaving an entire country in a state of shock' (Eric Gujer)

Read more from the NZZ online