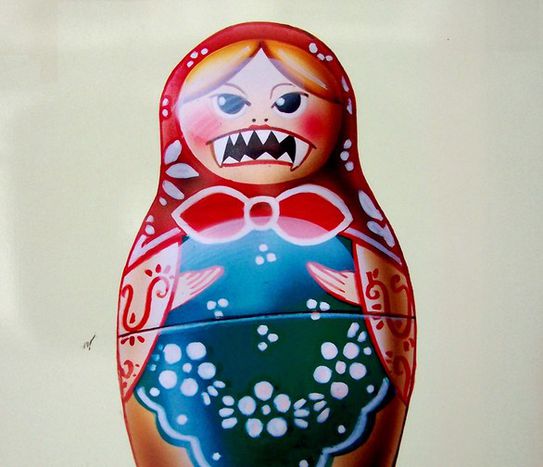 Czech internet forums, KSCM: disillusionment and nostalgia for communist past

Two decades ago, the Czechs were clinking their keys to bring down the communist regime. Today, the communist party is winning some support back as some claim they they lived better under communism. Others allege that the same people hold power and that totalitarian practices persist. We scour three major Czech news website forums to weigh up the tone of the people

For the last thirteen years, the communist party of Bohemia and Moravia (KSCM) has been the third strongest parliamentary party in the Czech Republic. Its popularity stems from the worsening economic situation as well as from disenchantment with democracy; at 6.9%, Czech unemployment is one of the lowest in Europe, according to Eurostat. The figure bites deeper because of its virtual non-existence under the then-communist regime. Although wages have grown considerably since 1989, the income of almost two-thirds of the population is still below the average. 'People would prefer to queue for bananas than lose their jobs. They would rather drive an old Skoda than have nowhere to live!' writes internet discussion participant Anjet on independent news website Aktualne.cz.

Many believe that the change of regime has only served to enrich a few privileged. The oligarchy brought to power by post-communist privatisation has become a new source of fear and humiliation. 'Red ID (KSC membership - ed) has been replaced by cheque books,' writes Dino in Lidovky.cz, a discussion forum of independent, centre-right daily Lidove noviny. 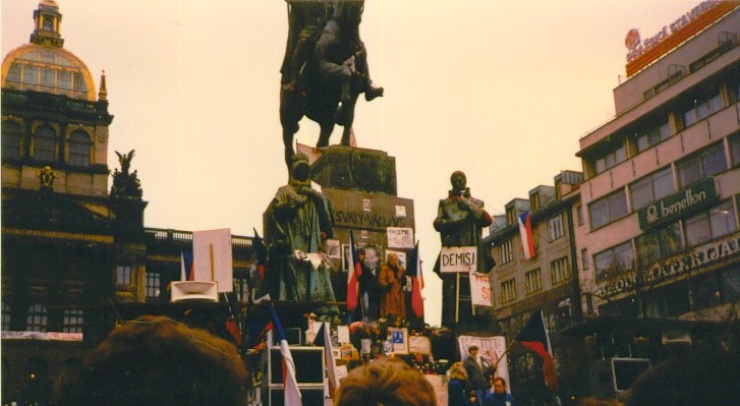 Democratic politics is another source of disenchantment. Although the pre-revolution communist party (KSC) was labelled a criminal organisation in a 1993 law, few have been punished. Many of the former KSC officials have continued their political careers. 'In 1991 a commission was going to rehabilitate me and do you know who was sitting there? The same people who fired me in 1987,' writes Krok in Aktualne.cz. Indeed, the parties that have governed the Czech Republic since the fall of the old regime have taken in a number of turncoats. Most have joined the social democrats (CSSD). However, the right-wing civic party (ODS) even had former communist Vlastimil Tlusty as its vice-chairman until recently. Although the CSSD has ruled out co-operation with communists on a national level, the CSSD-KSCM coalitions brought former KSC officials into top regional posts at the end of 2008. 'Nobody would shy away from licking communists' boots just to get a commission,' writes Aveva in a forum on iDnes.cz, from the independent, centre-right daily Mlada Fronta Dnes ('MF Dnes'). 'Evidently, they haven't learnt that it's dangerous to toy with the devil,' adds Honza49 on iDnes.cz.

Some believe that the KSCM really is a different communist party, though it hasn't undergone any major reform

The communist party is quick to reassure that it has freed itself from the mistakes of its pre-1989 predecessor. 'There is a difference between the programme of KSCM as a modern 21st century communist party and the deformation of stalinism, which we have denounced,' KSCM leader Vojtech Filip said in Aktualne.cz. 'You will not find the careerists here who were in the communist party before 1989,' he added in the Czech leftist daily Pravo. Back in December 1989, after it passed on power to former dissidents, the KSC issued an apology for the past repression. There was talk of refreshing the apology. However, Filip refuted the speculations by saying that the party has already said sorry. 'The capitalist system has been marked by huge crimes and system defects, for which nobody has apologised and nobody demands an apology,' he added in his defence. Some believe that the KSCM really is a different communist party, although it hasn't undergone any major reform and maintains many of its pre-1989 principles. 'The communists haven't changed their name because they consider it impossible to change their identity radically,' read the conclusions of the party's sixth convention in 2004.

Others think only drastic measures can prevent a communist comeback. 'The biggest mistake was that the KSCM was not utterly banned in 1989 as a party with a programme violating basic human rights,' writes corvus frugilegus on iDnes.cz. The upper house of the parliament, the senate, took its first steps towards this when, in 2008, it voiced its suspicion that the KSCM was violating the constitution. Several documents and speeches from KSCM conventions allegedly suggested that the party sought an end to private ownership and the change of the political system, not ruling out violent means. Moreover, the existence itself of the KSCM, as a successor of the criminal KSC, is unconstitutional. The communists countered the accusations. 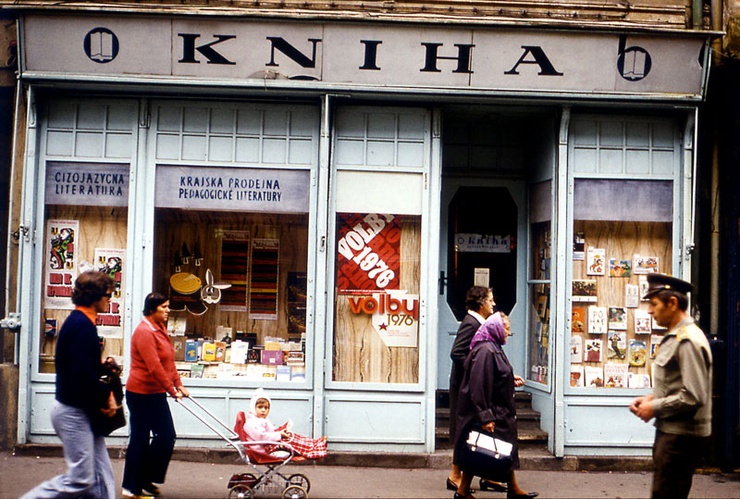 The reconciliation with the communist past has proved difficult for the people who spent more than half of their life under its influence. On the other hand, the post-communist generation doesn't seem to fully understand the essence of the communist regime. One of the leading Czech newspapers MF Dnes conducted a survey in 2007 on the knowledge and opinion of those born in 1989. The results showed that they viewed communism mostly through consumers' eyes: they mentioned the lack of goods, shops queues and low prices. 'There are rarely signs that young people have understood how communism has infiltrated all the levels of life and humiliated the core of human existence,' comments sociologist Jan Hartl in MF Dnes. Today, the blame lies on the outdated methods of history teaching at schools as well as on the parents. 'Most parents are not interested in explaining too much. They would have to speak about their own conduct,' historian Petr Blazek said for MF Dnes. The communist past is easily idealised through the curtain of time. Those who haven't experienced it sometimes associate communism with anti-globalisation and anti-americanism. Marxist ideology isn't necessarily identical with the totalitarian regimes that eastern Europe lived through. On the other hand, experience has shown that communism is not a direct way to social justice.