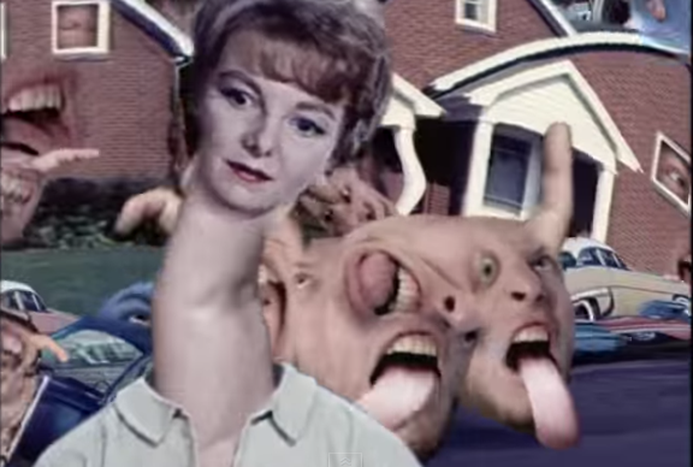 British animator Cyriak is best known for his odd, dark and sometimes downright creepy animations of creatures mutating to the sound of eerie arcade music. cafébabel spoke with him to get a glimpse into the process behind the surreal and fascinating worlds he creates. 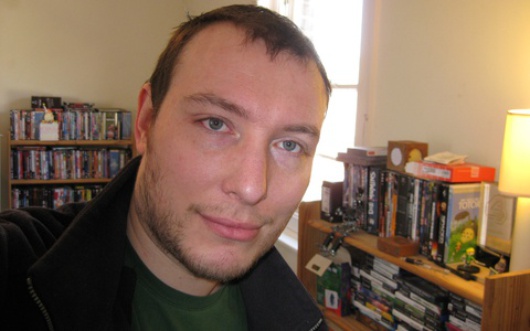 When he was younger, he never considered animation as a career path. Formally educated in animation in the 90s at the University for the Creative Arts in Surrey, England, Cyriak Harris started with hand-drawn animations, never having even touched a computer. "Computers and the Internet were still quite an alien world for most people, and I left the course not even knowing how to switch one on." But today, it seems from his videos that he has a more intricate understanding of computers and computer animation than most would have the patience to develop.

Using the software Adobe After Effects, Cyriak streams together, and overlays snippets of video that when combined, create an entirely abnormal, shocking, and at times disturbing dimension that could only be conceivable in a hellish nightmare. But you can't look away. Once you begin watching, the combination of story telling, outlandish monstrosities, and the bizarre arcade music — which sounds like it should belong to a digitised circus — reels you in, forcing you to ask yourself: how much weirder can this get?

But Cyriak's animations aren't simply weird. Some of them also communicate ideas. Like in the music video for Bonobo's song Cirrus. For it, he used stock footage from the 1950s that seem to epitomise the then glorified American Dream. Children in colourful clothing bounce on trampolines and go down playground slides. Well-dressed housewives with makeup and perfectly done-up hair are happily busy in the kitchen. And factory production lines and automobiles transported by train allude to the economic boom that made this fictitious dream possible. As the video progresses, these different scenes are conglomerated together to reveal the hidden reality of this bedazzling utopian world of consumerism; that behind it all is one large, sterile machine. "Whether it is good or bad is up to you to decide, but as with all natural forms, it exists simply to keep existing, in the most efficient way possible."

Cyriak's quirky animations could easily be in a multimedia gallery art exhibition. And why shouldn't they be? After all, art tells stories and communicates ideas. With animation, an artist can more freely do just that; they can give viewers a glimpse into a narrative of a three-dimensional, moving world as opposed to the two-dimensional surface of a painting, thereby evoking different types of emotional responses and leaving viewers baffled as to what they just saw and experienced. "I don't necessarily see it as an inherently superior art form though. As with all mediums, it's only as good as what you do with it. I don't tend to appreciate animation simply for the technique, I want to be entertained as well." And entertained he clearly seems to be. When asked to give us an anecdote from his experience as an animator he replied: "When you do what I do, every working day feels like an anecdote. Today I am making mutated cow tentacles crawl out of a toilet. Sometimes, I have to stop and wonder if I am going insane. Those are the good days."

Although he hasn't made any longer feature films with this sort of animation, he has made many music videos for notable musical artists such as Flying Lotus, Bloc Party and Eskmo, among others. He may one day work on a larger project, but for the time being we as an audience will have to content ourselves with his shorter but utterly hilarious and thought-provoking animations.

To see other videos by Cyriak, check out his YouTube channel.