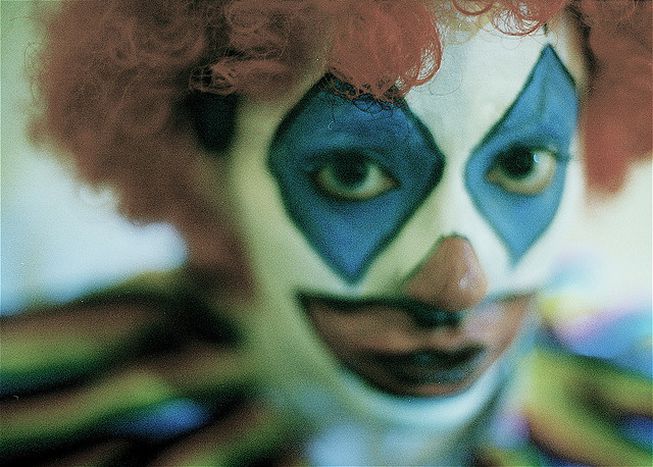 Cross-Border Identities: Where Are You From?

Chilean or Swedish? Indigenous or immigrant? Parisian or Berliner? In an age of blurred national origins and mosaic life lines, it isn't always easy to decide who we are. But what is an identity really? And, more importantly, where do we get one?

It seems absurd that as short a word as "identity" could spark so many conflicts and debates. Cultural, ethnic, sexual, social, online or other, an identity has never been easy to come by. However, "who are you?" and "where are you from?" are among the questions we are all supposed to have a ready answer to. If I was born in Spain, does that really mean anything? What am I if my parents were Vietnamese but I can only speak German fluently? If people call me Australian, does that not make me an immigrant? And where does this blurred character come from, who I impersonate on international social media?

Tell me where you come from, and I’ll tell you… what?

In a world where many of us are of mixed background, move around incessantly, and spend a lot of time on the internet, defining who we are and where we come from, is becoming increasingly difficult. More often than not, the geographical identity question stays around for what seems like a lifetime. But once we have come up with an answer to the origin question, we do not only have to explain, but also to defend it. You are German? But why do you look Asian? So who are you really?

Because many of us are in the same boat when it comes to blurry geographies, Cafébabel Berlin is starting a new series entirely devoted to "Cross-Border Identities". We have collected stories of mixed backgrounds, disorienting travels and life-long searches for the self. Our quest will take us from Europe to Canada, from South America to Asia and Australia. There will be communists, crackers, convicts and correlations, as well as a plethora of details you would never have thought could shape an identity. Get ready for a full two-weeks of inspiring testimonies! If you want to share your cross-border identity story, get in touch with the editors at berlin@cafebabel.com.