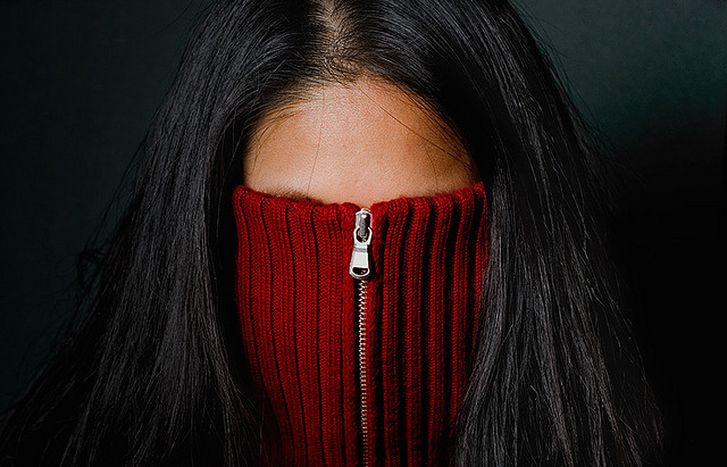 Cross-Border Identities: In a World of Shape-Shifters

I'm German and American by birth, yet don't feel at home anywhere. Caught in a liminal space between cultures and ideas, I drift between identities, never finding one I could call my own. But isn't it better that way?

Most people who have either travelled around the world, have family or friends in different countries, or who have grown up speaking multiple languages have felt internal divisions of identity. I'd even go so far as to say that the current modern generation is going through an identity crisis, what with climate change, all the endless wars, and the cultural norms that are arguably changing faster today than they did before the Internet boom. But, to find an identity is beside the point. Creating fixed identities is dangerous in a time when we should be working together as people across borders to make the world a better and smaller place, rather than clinging to singular definitions of who we are and where our place is in the world. 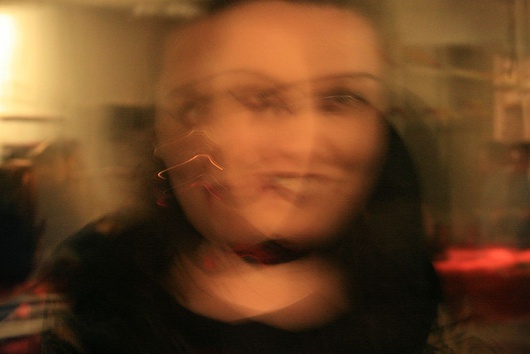 My entire life, I've been split between two paradigms, two identities as it were. My father was born in Germany during World War II and grew up in its aftermath. My mother was born in the United States to parents who were hippies in the 1960s. Growing up, I struggled to identify with either culture, or generation for that matter. How could I, after all, pick a side when I had had positive experiences on both sides, experiences that will forever be cherished memories?

A profound aversion to bigotry

"Ein bisschen Weiß, ein bisschen Rot, und du siehst aus wie ein Idiot", or in English: "a little bit of white, a little bit of red, and you look like an idiot". Those were the words chanted by jubilant German fans going back home by train after the 2008 Euro Cup semifinal game between Germany and Turkey. Germany won 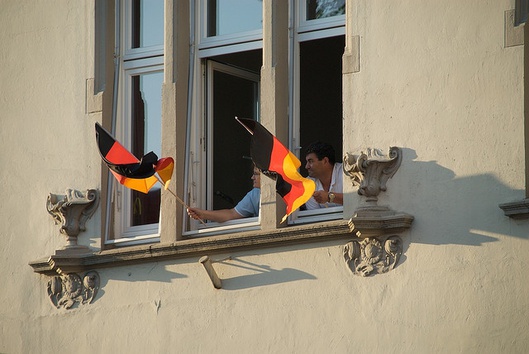 3-2. At first, my friends and I were hesitant to go to the game. We reasoned that regardless of the game's outcome, there were bound to be brawls, if not riots. As many people might already know, there are deep-seated tensions between Turkish immigrants and some Germans who still pound the nationalistic war drum. Seated across from my friends and me in the train car was a group of four Turkish men. One of them sat up in response to the chant, applauded and said with a genuine smile, "it was a very good game". His response was so poignant that it made me feel ashamed to be a German, made me lament the fact that we still live in a world of geopolitical borders. It was at that moment that I began to develop a strong aversion to bigotry and zealous self-identifications.

Why would anyone need a fixed identity?

What I've come to realise in my 22 years around the sun is that if I want to have any hope of having an "identity" then it rests in the semblance of an identity that I give myself by adapting and changing to the experiences I have and the people I meet. Some may call this shape-shifting. Others, deceptive. But don't we constantly shift shape through our lives? Don't we become inspired by new ideas and encounters and redefine who we are on a daily basis? If we allow ourselves to have a fluid identity, one which isn't really an "identity" at all, deception doesn't become an issue, so long as we act in a way that falls in line with our innermost and authentic selves. If anyone's deceiving others or themselves, it's people like those Germans on the train who reveled in a "greater than thou" identity, a fixed identity that in this case was nationalistic. 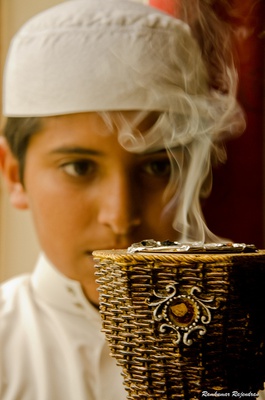 They deceived themselves because if they hadn't created a barrier through bigotry, then maybe both the Germans and the Turks on the train would have befriended each other, and celebrated together the efforts and athletic prowess of the players. Then, there would have been even more grounds to be jubilant. I could say that I'm an American, or that I come from Germany. I could profess my love of Irish music or the burning of frankincense while making a Moroccan-style couscous dish. I could even claim myself to be a Buddhist who likes to have a tannin-rich glass of Tuscan wine after dinner while reading a good book of poetry, all of which may have contributed to who I am today, but which don't constitute a fixed identity. The point is that I'd rather go through life without a specific identity so that I can keep open the possibility of redefining myself in ways I could have never imagined. Maybe I'm not approaching identity in the right way, but at least it gives me the hope of being able to acknowledge and feel connected to all the various forms of beauty and knowledge that the cultures around the world have to offer.

This article belongs to the Cross-Border Identities series, originally created by the team at Cafébabel Berlín.