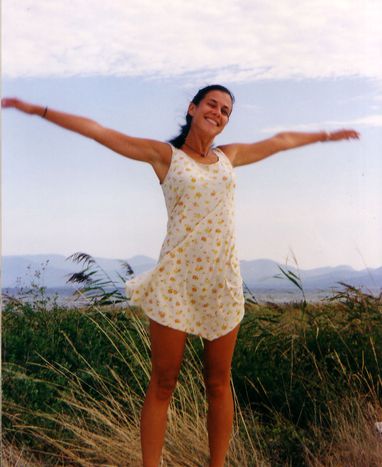 Croatian writer Olja Savicevic: 'We have never lived in a normal society'

The writer from Split, 36, recently published her debut novel 'Goodbye Cowboys' in German. Her award-winning short stories and poetry have been translated in over ten languages. We talk war, youth and why she one day hopes to speak about the 'tragedy' of her family 'more openly'

cafebabel.com: Olja, you said that your recent novel Goodbye Cowboy (‘Adio kauboju’) is not the kind of book a tourism office would recommend on Croatia. Why? 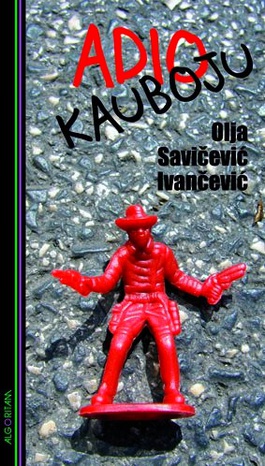 Savicevic: The tourism office has a much harder job, to show things in the most attractive light possible. An author’s job is to show things the way he or she sees them. If someone is really interested in Croatia or the wider region of southeast Europe, they won’t find the truth in the tourist guides or in the mainstream media. They’ll find it in books. Good literature still remains out of the reach of spin-doctors. My story is an insider’s story. It speaks about the south of Croatia as a Dalmatia perceived as a tourist mecca by the foreigners, praised in song by the locals solely because of its beauty. The novel stresses the disproportion between this ‘life in paradise’ and the life which for its permanent inhabitants sometimes looks more like a life in hell. At one point my heroine also attempts to observe her city through the eyes of a tourist, and says: ‘The more this city becomes alien to me – the more I like it. The more I like it the less I care. And the other way around.’ I intentionally chose spaghetti westerns and the wild west as a matrix for this contemporary novel set in a Mediterranian suburb. In its story, just like in reality, you can find things that make a good western and not so good a life: a small claustrophobic community, a local land-baron, corruption, lawlessness, violence and last but not least this girl Rusty, a lonesome rider of sorts, who takes justice into her own hands.

cafebabel.com: What do you think keeps the attention of your young audience in your stories?

My audience is composed of both men and women, but there are a number of younger women readers. I have had the chance to be in contact with some who easily identify with my modern heroines – or to be more precise anti-heroines. The resistance to patriarchy is a universal and still fairly hot topic. Primarily owing to the new wave of female writers, we have only recently gained free-spirited literary heroines who are independent, autonomous and without sexual inhibitions. They are also free from the need to turn sex into an ideology. I want to write literature that is not behind its time but which tries to keep up with it. Goodbye Cowboy speaks about the violence among young people, about the suicide of one wonderful teenager, about the (im)possibility to be free and different in an environment that doesn’t like otherness. Young people do not have trouble identifying with this. Don’t forget that older people used to be young once too.

cafebabel.com: It is often said that your literature portrays the ordinary day to day life and is inspired mostly by the young generation. Across your latest writing, what does it mean to be young in today’s Croatia? 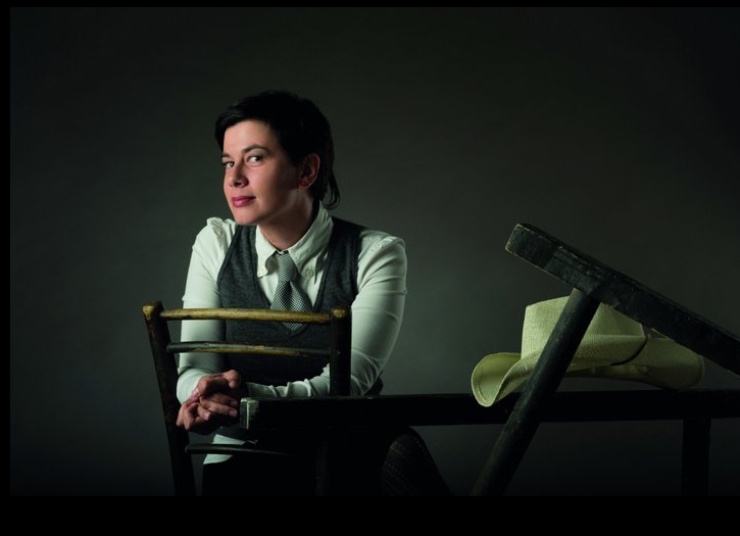 Olja Savicevic: As a young teacher straight out of university, I worked in secondary schools for a couple of years. It seems to me that the young people are similar everywhere, as are their interests, loves and problems, with minor variations. However, a generation born during the war has come into its own now. They still haven’t been offered some kind of perspective or content. Unlike us who all had free education, their destinies will mostly depend on the thickness of their parents’ wallets. I assume that it is not all that simple to be growing up in spiritually and materially poor times bereft of illusions and even heroes.

cafebabel.com: Can war ever be a source of inspiration?

Olja Savicevic: Yes - primarily as a resistance to war. War is evil. There is nothing heroic or glorious about it. War needs to be demystified and thoroughly at that. This won’t ever be done by politicians. It most certainly won’t be done by the Hollywood film industry for example. This can only be done by writers, artists, philosophers. The previous generation of writers and journalists in Croatia were the first to critically and openly speak out about war crimes that took place in Croatia while it was all still happening.

'I would be able to speak about the war were there less sadness, bitterness and shame inside me'

This is only now taking place on a more significant scale in Serbia. Some writers from my generation are trying to face the public with the truth, to clearly denounce crimes and nationalism in their own midst. Unfortunately they seem rather lonely in their attempt. To denounce those who murdered, raped and pillaged in our name is the highest possible act of patriotism and human dignity. For me, as a person with a multiple ethnic identity, such things are of immense importance. Maybe then I would be able to speak about the war and even the tragedy of my own family more openly, were there less sadness, bitterness and shame inside me.

cafebabel.com: One often reads the term of the so called ‘lost generation’ - would you identify with this categorisation?

Olja Savicevic: Absolutely. Ever since we became conscious beings we’ve been waiting for some kind of a normal life, but it hasn’t arrived yet. In the meantime we’ve had some good times and some fun time, and of course we partied, fell in love, travelled, read and listened to good music, but we have never lived in a normal and more or less well-ordered society.

Translated from Croatian by Antonija Primorac