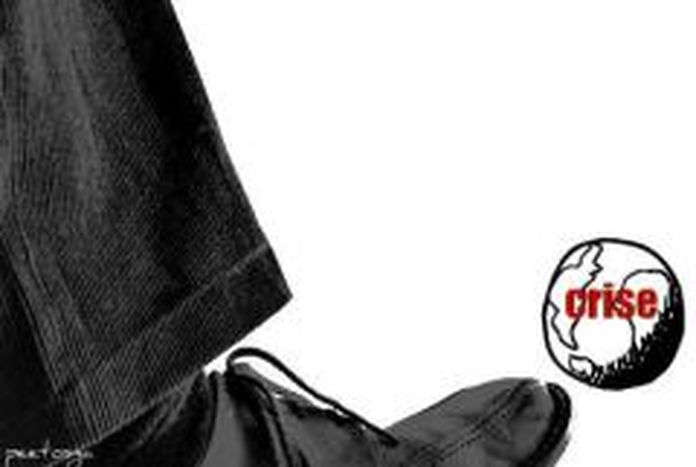 by Haroon Saad The word “crisis” is being used by mainstream political parties as if it’s an unwanted guest that has turned up. Politicians are having a field day falling over themselves to demonstrate their competence and vision in dealing with this unwanted guest.

What is really significant is that the people who are presenting themselves as “our saviours” were the ones who created the situation in the first place.

Accordingly, in my view it’s not a crisis it’s a “crime” that has, is taking place. We, our children and perhaps their children are the victims. There are unhidden victims in this crime. By the time we see the depth of this crime, I suspect it will have touched all of us in some way. We as taxpayers are funding losses. When the going was good we didn’t get the profits, but we are swallowing the losses. As taxpayers our money is being used to “clean up the mess” that our politicians have created with their promises of “deregulation” and “liberalisation” of markets being good for us as “consumers”. 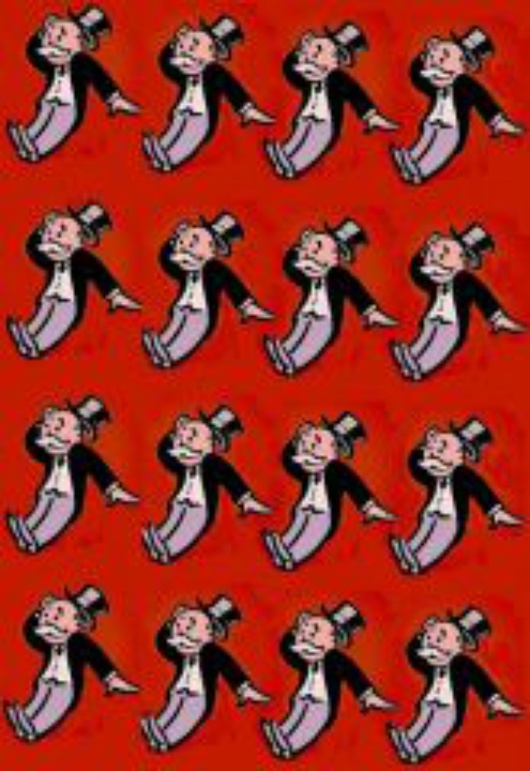 The robbers, the perpetrators of this crime (overcompensated bankers who got fat bonus hiding risks; overpaid quantitative risk managers selling patently bogus methods) are , so to speak being provided with a “get away car” by our elected representatives.

Indeed, what is also clear, is that the “police” (the so called independent regulators established by  our elected representatives to safeguard our interests) were also  participants in the crime.

The fraud that has taken place can only be displaced by shaming people and the institutions that allowed this to happen namely our governments and the financial economics establishment.

The charge sheet against our politicians is as follows:

They promised economic stability and have delivered chaos and volatilityThey promised an economic order based on enterprise, thrift and personal effort and they have delivered one based on chronic indebtedness and wild speculation.They promised transparency and instead have created a bizarre world based on “occult financial knowledge”.They promised a greatly expanded middle class of property and share owing individuals. Instead they have unleashed havoc on professional and white –collar career structures, smashed up the pension schemes of the middle class and forced their children deep into debt for the privilege of attending university.They promised greater equality and have widened the gap between rich and poor.They promised peace but have waged war.

From Brussels and from our national governments we have been fed a string of lies. We were told that we needed liberalisation, privatisations, competition and financialisation. This cocktail would be the mix that would transform the European economy into “the most dynamic knowledge based economy in the world”.

Instead, they have fuelled speculation, recklessness, greed, arrogance, oligarchy and excess. This in turn has created tepid economic growth, stagnation of median wages, greater income inequality and economic insecurity. We now also know that they have created economic stagnation/deflation.

The bankruptcy of our leaders is best reflected in the way that our respective governments have sought to “solve the crisis”. Everyone agrees that the “crisis” was a result of excessive lending which then fuelled consumption. The solution is more lending in order to re-stimulate consumption. Neat we can rely on this formula to solve obesity by encouraging people to eat more; we can create peace and security by waging perpetual war. NO we have to move towards a new paradigm.

As George Monboit wrote in the English newspaper The Guardian “Politics is broken…only we can fix it”.

European Parliament We Can Europe Candidate in London.