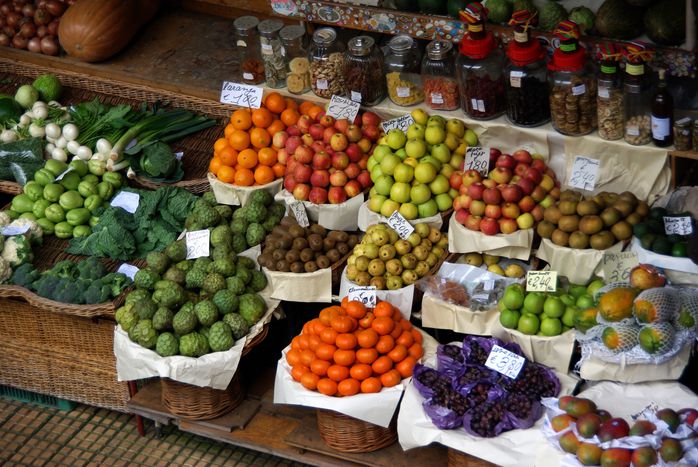 Cost of life day in Paris

In the framework of the operation Cost of life day launched by the City blogs of Babel, several local sections are going to play along with this proposition. It’s about comparing, in different European countries, the price of an average outing, including a cinema show, a sandwich (kebab, fast-food…) and a drink in a bar. And then, let’s just add the price of a public transportation ticket.

So after , it’s La parisienne of Café Babel’s turn. Let’s see if the comparison keeps up. 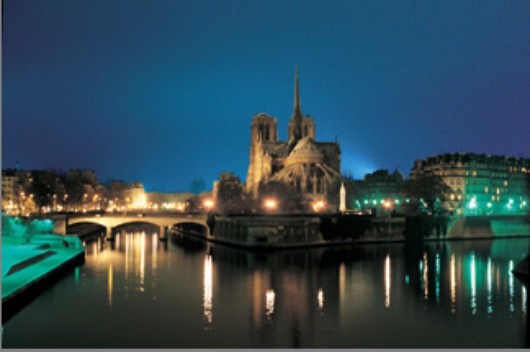 An outing for cinema in Paris, a night in October

There’s two of us for this evening show, a good friend of mine and myself, as we plan to go to the cinema, in a big cinema complex in the east of the capital city, to see the last movie by Woody Allen, Vicky Cristina Barcelona. A choice we made for urge and to make the comparison with other European blogs easier, a French movie not necessarily being broadcasted abroad. Since we live in another neighborhood, we decide to go to eat something before the show and we go to the Mc Donald downstairs. Trying to pick something original, we both go for a Big Mac menu regular size at €5,70. To buy the same thing as our Swedish friends could not be more beneficial to the survey. Once we’re satisfied (let’s say it fast…), we head for the theatre.

So we are ready to go all the way through Paris by public transportation. Since we keep inside the city borders, a single zone ticket will be enough to get us to our destination. Total cost of the operation €3,20 for a round trip for each one. After about 20 minutes underground trip, there we are at the station Cour Saint-Emilion, a few steps from the theatre.

After a reasonable waiting at the cash desk, we finally get our ticket for €9,90 full price (we found out that in this theatre, tickets prices are the same for all movies). Now we can enjoy the movie, quite fun, about a four people romance during a summer in Catalonia. A not surprising Woody Allen’s one, but quite juicy. Once the show is over, there’s nothing such ending up the night in a bar hanging out with a beer and chattering about the movie and other stuff.

So we head for a familiar bar, le Frog, where we order a pint of the house beer, white for my friend and blond for me, each one costing €6,50, which is less expensive than the average of  Parisians bars, where you can expect to pay between €7 and €8 for the same drink. After having had a nice time, we decide to get back home, still by the subway. Now, the only thing left to do is  counting up.

A Big Mac menu €5,70, two subway tickets €1,60, a movie ticket €9,90, a pint of beer € 6,50: we spent €25,30 each, so a little bit more than €50 all included. Quite a long bill, that’s true, but is it more expensive than elsewhere ? We’ll have to check it out through the articles in the other babelian blogs. For what I could read so far, there’s only a slight difference. For instance, Stockholm-Paris, same fight, for quite a similar amount.

In the end, this survey was quite fun, I think there’s much worse than spending a night at the cinema and in a bar in front of a beer. It would be interesting to analyze the results of other blogs when there would be more articles, two it’s not much. Then we could see which city or country has the highest cost for such an outing. And of course, to go by three or four material or cultural products is not telling about the cost of living in general. Anyway, it allows us to find out if we are more or less financially equal before leisure in different places. To be continued…

Translated from Cost of life day in Paris