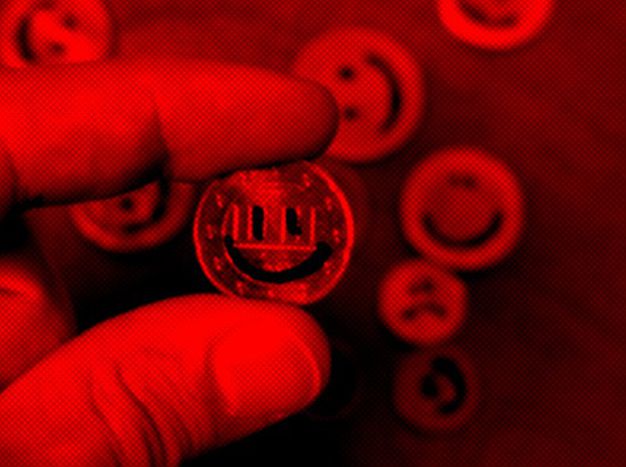 Twelve cafebabel.com local teams, from Sofia to London, spent one night simultaneously going for a movie, followed by dinner, a drink and a ride home on public transport. Compare their costs, and you’ll find that Europe is not as homogenised as we tend to believe 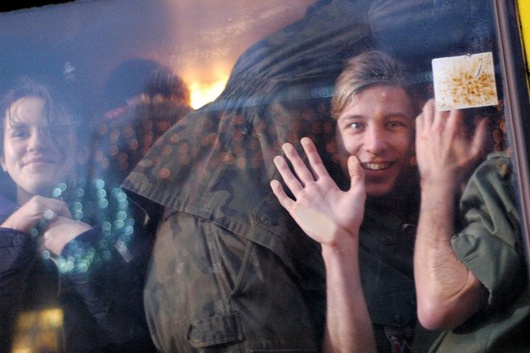 Vera hops through Sofia in her little French car. It costs her less than taking the tram or the marshrutka [photo], a minibus common in Balkan countries; public transport in the Bulgarian capital is horrendously expensive. In general though, a euro takes you far in Bulgaria. The ‘Cost of Life’ night experienced by cafebabel.com Sofia comes to 20 Bulgarian Leva, which is equal to 10, 24 euros per person.

Our little experiment also confirms a north-south divide within Europe. Generally speaking, the further south you go, the less you pay for commodities and services. Babel reporters from Lyon, Istanbul, Clermont Ferrand and Seville all spend around 16 – 20 euros for their evening fun. In Athens you can even catch a play for this price, and there are more theatre scenes in the Greek capital than in London, Elina tells us. Paris, Lyon and Seville offer a mobile bike rental service with an automated system. You just need a credit card in order to borrow a bike, but the charges differ in a lot in the three towns. Paris, the Mecca of tourism, rips off its visitors in all imaginable ways. Paris-based team, La Parisienne de Babel, has to suffer in equal terms: they live in one of the most expensive cities in Europe. A typical night out costs 25 to 30 euros, topped only by the poor Swedes who pay a fortune for a beer. 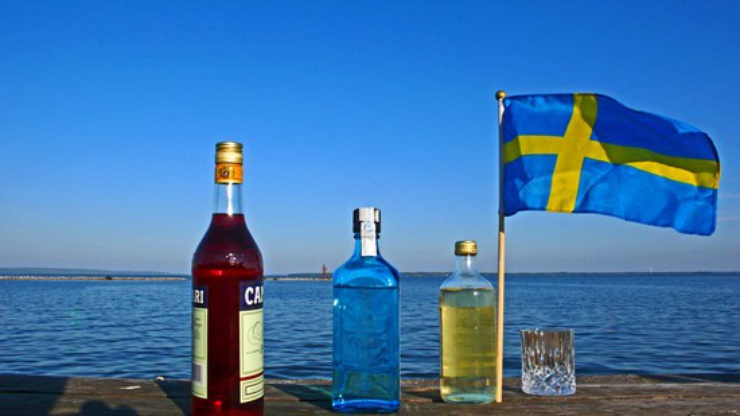 Waldemar spends a princely 27, 30 euros his night out in Stockholm, adding a scientific base to our experiment: the Big Mac Index is an informal way to compare purchasing power parity between different countries.

The moral and well-being of Strasbourg’s team members suffer the most from eating globalised fast-food. They would of course have preferred their regional flammekuech, but celebrate their findings with loads of Happy Meals.

In Cologne they also have an interesting particularity: it’s the only place in Germany where you find beer served in 0,20l glasses that look like chemical test-tubes. The stuff (some say it’s actually not beer) goes by the name ‘Kölsch’, with one ringing in at 1,30 euros. 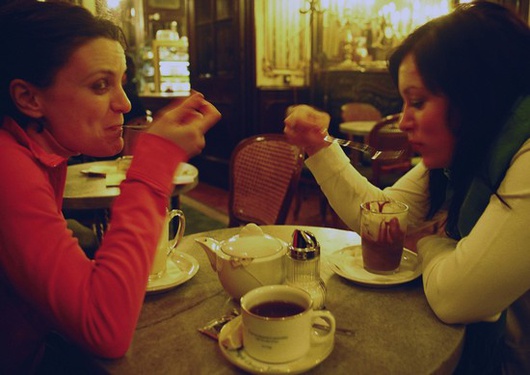 Yet the Babelcity in which you get the most for your money is Budapest. Éva, Judit and Veronika spend a night in the heart of the town at the ridiculously low sum of 7,34 euros per person. However, they also tell you that the average income in Hungary amounts to 430 euros - so speaking in local terms, life is not cheap in Budapest. The results of cafebabel.com’s Cost of Life Day give therefore only relative indications. As the Babel Auvergne team point out: a night out with good friends has no price!

*The concept for the Cost of Life Day came about at the 2008 summer Babel Ackademy in Isola Polvese, Italy, where representatives of the network’s local teams decided to contribute to the ‘EU Debate On the Ground’ missions, with an Action Day on the topic of the live debate. In Tallinn, babelians discussed Estonia’s entry into the Eurozone on 25 October