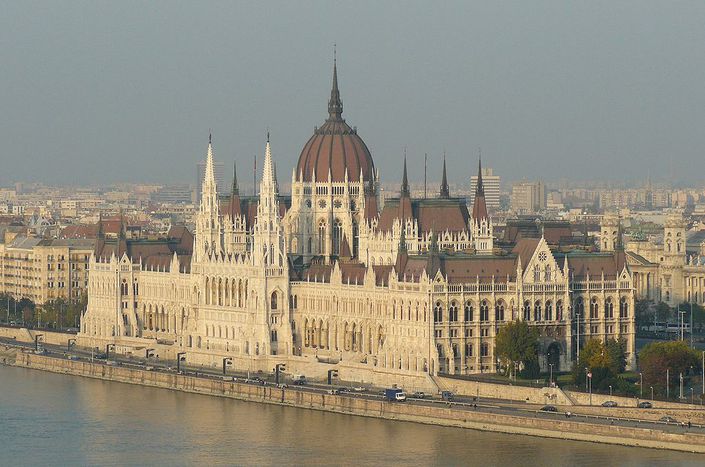 Corruption is a harmful, but widespread phenomenon in Hungary, which is part of the everyday life and the politics. It affects the government’s relationship with the EU, the USA and Russia too. But why is it growing nowadays? What is the role of bribery in Hungary, a country led by the prime minister Viktor Orbán since 2010?

Corruption or “mutyi”- a term recently popularised by the Hungarian media – is no longer considered an outstanding phenomenon in Hungary. With a silent consent of the Hungarian society, bribery became a part of everyday life during the soft dictatorship of the Kádár-era; people still pay additional sums to receive better service in hospitals or faster administration in offices. But after the fall of communism in Eastern Europe, it has also embedded in the Hungarian political life so deeply, that according to a recent research, the first word, which comes to the mind of an average young Hungarian about politics, is corruption. The situation has become worse recently: on the corruption ranking made by Transparency International, Hungary has got a distressing rating, even compared with the other countries of the Eastern European region.

What are the main causes of this? Why has bribery grown during the Orbán-regime since 2010? If we take a closer look at some scandals, the difference is obvious. Let’s take the case of Miklós Hagyó, the former deputy mayor of Budapest and the supervisor of the local public transport company during the government of the social democratic MSZP before Viktor Orbán, who was accused of accepting millions in cardboard boxes of Nokia phones. A legal action was taken against him and he was convicted in January.

Even though Orbán and his party, Fidesz successfully campaigned against the MSZP with the story of the “Nokia boxes”, nowadays the prosecution – led by the Fidesz-member Péter Polt since 2010 – usually does not even start an investigation against the politicians of Fidesz involved in such cases. And there are many of such cases: in 2012 it turned out, that the concessions for the newly instituted system of tobacco shops were mostly handed out to people with strong connections to the ruling party. Members of Fidesz or their relatives can usually lease or buy huge territories of land for a surprisingly low sum from the state’s land property. The competitions for procurements for state investments, which are mostly supported by the EU, often contain requirements which could obviously only be fulfilled by companies, whose owners have a good relationship with Viktor Orbán, such as Lőrinc Mészáros, the mayor of Felcsút, Orbán’s village of origin. These investments are almost always deliberately overpriced, even with 140-320%, according to the results of the Corruption Research Center of Budapest. That’s how great sums of money are defrauded, so a huge percentage of the financial support from the EU funds paid from the taxes of Western European citizens wander to the bank accounts of Hungarian oligarchs. It’s not a coincidence that Mészáros became a wealthy and influential man from a simple gas-fitter in a few years. In 2011, a new law has been legislated, which enabled the state to invite specific companies to carry out investments without a public tender. And there is the most recent affair: György Matolcsy, governor of the Hungarian National Bank and former minister of national economy supported foundations some of which is in contact with Fidesz. The supports, which were actually paid from the profit the National Bank, were suspiciously overpriced in many cases. Their list was only released after the judgement of the Constitutional Court. 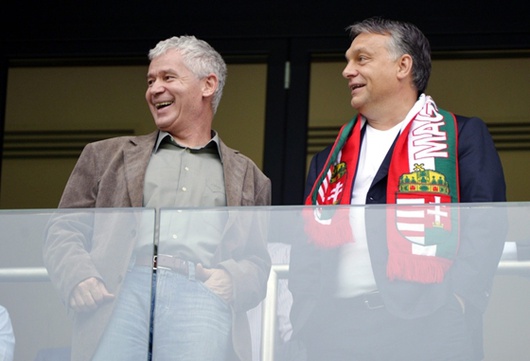 But apart from the conspicuous inactivity of the prosecution and the National Tax and Customs Administration (NAV), is there a real difference between the bribery and its position in Hungarian politics before and after 2010? My personal answer is yes. Corruption was also wide-spread before 2010, even during the first government of Orbán between 1998 and 2002. But it was only a side-effect, a problem, which could have been solved without reforming the whole system. Clearing corruption away is a challenge and a task, which Eastern European countries, like Hungary have to face after 1989. These are the countries, where the democratic institutions and the accountability of leaders did not have traditions deeply rooted in the historical past and some of the prominents of the previous system kept their influence.

Since 2010, everything has changed: Orbán has reshaped Hungary with the two-third majority of the Fidesz in the Hungarian parliament. Corruption in Orbán’s Hungary is not a side effect, but the base of the whole regime. In my opinion Fidesz has lost its ideological principles. Now it’s not a conservative party of middle-class voters, as it was back in 1998, but a people’s party without a severe ideological basis: according to Gábor G. Fodor, Orbán’s advisor, “the concept of civic Hungary was only a political product”. The motivation nowadays is not ideology, but money. Many members of the party, especially the second generation, like Antal Rogán or János Lázár seem to have only one goal: to turn their political capital into an economic one.

And that’s why I have to contradict many Hungarian and foreign liberal and left-winged politicians and journalist saying that the Orbán-regime is (or becoming) an ideologically consequent, fare-right authoritarian system. It could be, but a dictatorship, like that would fast be thrown out of the EU, the main source of money for Orbán’s circle. So it is more profitable for them to stay inside the organisation and only use anti-EU rhetoric to gain support in Hungary. The prosecution, the courts and parts of the media are under political pressure, so the oligarchs could continue their dirty business without any chance of a real process against them. 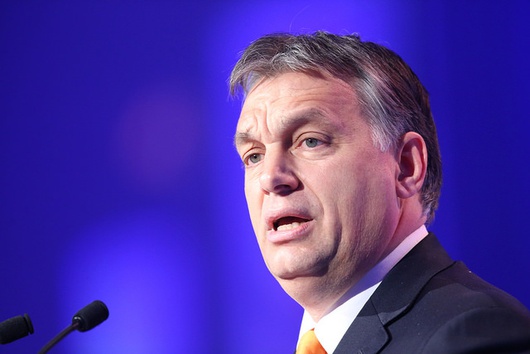 Nevertheless Orbán has many conflicts with Bruxelles, which can sooner or later result in reducing the financial support for Hungary, according to the opinion of the oppositionist member of the European Parliament, Benedek Jávor.  And then, following their practical considerations, the ruling elite would navigate the country to the other main source of financial support in Europe: Putin’s Russia, with whom the Orbán-government has a good relationship anyway. Turning completely to Putin is the real threat to Hungary’s compromised democracy, because then the government would not care anymore about the pressure coming from the EU, to keep themselves to the basic democratic values. Hungarians could realise that internal corruption affects foreign policy, when in 2014 the American government banned some Hungarian citizens, for instance Ildikó Vida, the former president of the NAV, out of the US. The motivation of this act– according to the official American explanation – was involvement in corruption.

The other danger is the growth in the number of the voters of the xenophobic far-right party, Jobbik, whose propaganda mostly depends on the anti-establishment and anti-corruption approach. The warning signs are already obvious: Jobbik is the most popular party among the young voters, even among the university students.