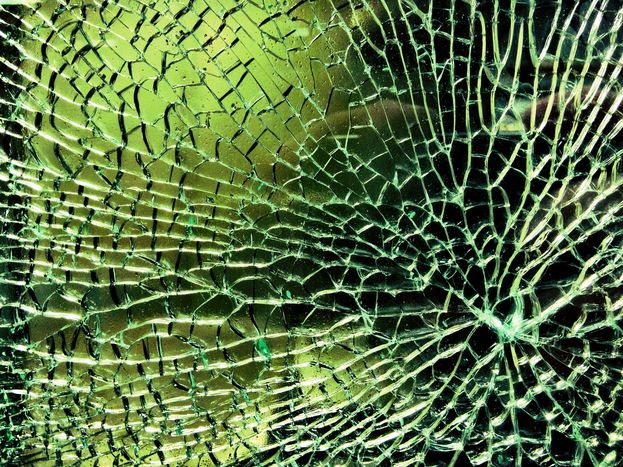 Copenhagen attacks: what next for Europe?

A 22-year-old gunman shot a man who had participated in a discussion on Islam and free speech and a synagogue guard in Copenhagen on Saturday. In the follow-up to the attack, police arrested two suspected accomplices on Monday.

Europe can now only practice its values under police protection, some commentators fear. Others call for a stop to offensive criticism of Islam.

We must continue the debate - even under police protection - taz, Germany

After the attacks in Brussels, Paris and Copenhagen, Europe will have to get used to living with radicalised Islamists who are ready to take up arms against them, the left-leaning daily taz believes: "This touches on basic ideas such as the freedom of expression and the peaceful coexistence of cultures and religions. The killer of Copenhagen has achieved his goal. His act has given each and every one of us cause for grief. It's easy to say that Europe must not let itself be intimidated by this terrorism, but it is intimidated. Nevertheless the terrorists won't have won if the police have to protect every Jewish gathering and every debate on thefreedom of opinion against a few complete idiots, but if the Jews leave Europe and debates stop taking place. We can get used to police protection. But we must not let our lives be dominated by terrorist attacks."(16/02/2015)

The West should tone down criticism of religion - Sme, Slovakia

The terrorist attack in Copenhagen will only fuel hatred among religions, the liberal daily Sme fears and calls on the West to be more sensitive in its dealings with Islam: "We must ask whether we ourselves are tolerant enough towards other religions and their fundamental values. One of the main differences between the West and Islam is the extent to which religion influences daily life. According to the Koran Allah alone determines which language is admissible. In the West freedom of expression is a fundamental human right. In theory these two principles blatantly contradict each other. But in practice we have learned to find a way of coexisting. Problems arise when extremists on both sides gain the upper hand. ... In view of the threats to this planet we need to cooperate. So we should be extremely careful not to try and spread our own values bytarnishing those of others." (16/02/2015)

The café in Copenhagen shortly after the attacks on Saturday

Denmark, a model in dealing with terror - De Morgen, Belgium

Although it has been shocked by what looks like an Islamist-motivated attack Denmark is responding to the threat posed by radical elements in model fashion, the left-leaning daily De Morgen comments: "Denmark is the only country in the world that launches campaigns to persuade its jihadists to return home. The goal is to reintegrate them and keep them out of prison. This may sound soft and naïve, but given that prisons can be breeding grounds for radicalisation it isn't such a bad idea. But be that as it may, when it comes to anti-terrorist measures it's wise to assume a real danger and not to be led by impulses or poll results. ... If experts say that some returning Syrian fighters should be treated more like child soldiers than criminals it doesn't make sense for us to all start demanding repression." (16/02/2015)

Muslim immigration is the root cause of attacks like those in Copenhagen and Paris, the liberal-conservative daily Jyllands-Posten argues: "Many of the politicians active today bear responsibility for the mass immigration from the Middle East. ... Often it's put forward as an apology that the Islamist obscurantists were born in Europe and therefore are European. But that is precisely the point: despite their European citizenship and even though they were born and grew up here, in terms of culture and values they never quite made it to Europe. One grim consequence of immigration is indisputably these attacks on the society that offered protection to the Islamists. The trend is irreversible. The deep burden of responsibility lies with this generation of politicians." (16/02/2015)