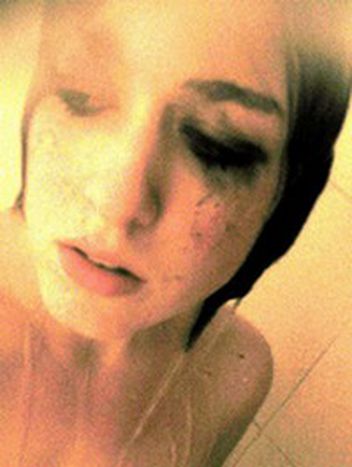 The French consume 65 million boxes of antidepressants every year. The Baltic states have the highest suicide rates, but Italians are among the least affected

One hundred and twenty-one million.

This is the number of people who suffer from depression worldwide according to figures from the World Health Organisation. In addition, they estimate that by 2020 this condition, where

symptoms range from a drop in self-esteem to feelings of guilt, from insomnia to suicide, will be the second most common cause of debilitation in

What about in Europe? The old continent is by no means a lucky exception. On the contrary, according to the European commission, more than 4.5% of Europe;s population is affected by depression. Each year, 58,000 people take their own lives in Europe, 90% of whom have experienced problems of mental health, often linked to depression. We examine the situation in 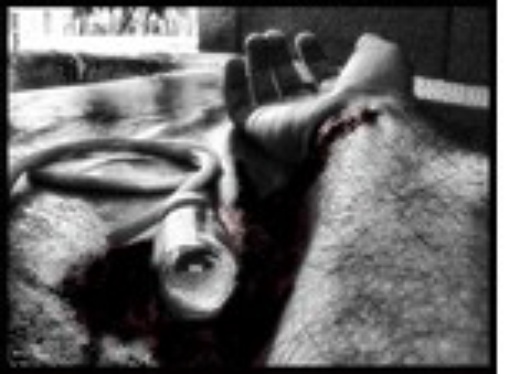 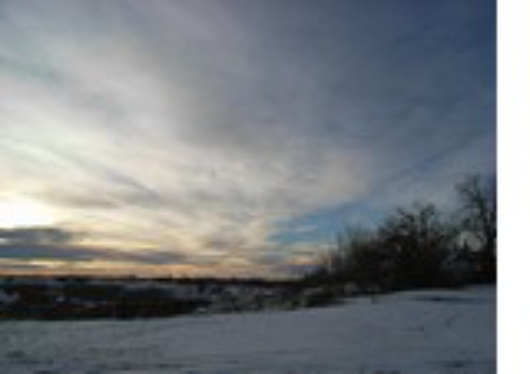 'Social background is the most important factor.' Airi Varnik, director of the Estonian-Swedish Mental Health and Suicidolody Institute continues, 'but also the climate, religion, stress and the high consumption of alcohol matter. I think that the suicide rate is an important reason to consider the state of the mental health of a country. But it's difficult to give precise estimates about depression. The statistics can be influenced by many different factors.' Varnik is in favour of the use of 'light therapy' treatment, which treats depression with exposure to light, but says he also has some concerns about long-term medication.

Up until the entry of the Baltic states, this Nordic country registered the highest rate of suicide in the European Union. The link with depression seems undeniable: according to local researchers, between 40% and 70% of cases of suicide are linked to forms of depression. Equally clear seems to be the link between depression and the climate of the country.

With only six hours of light each day from November onwards, the number one enemy of the

Finnish is S.A.D or Seasonal Affective Disorder, a particular type of depression caused by the body's reaction to the lack of light and the winter 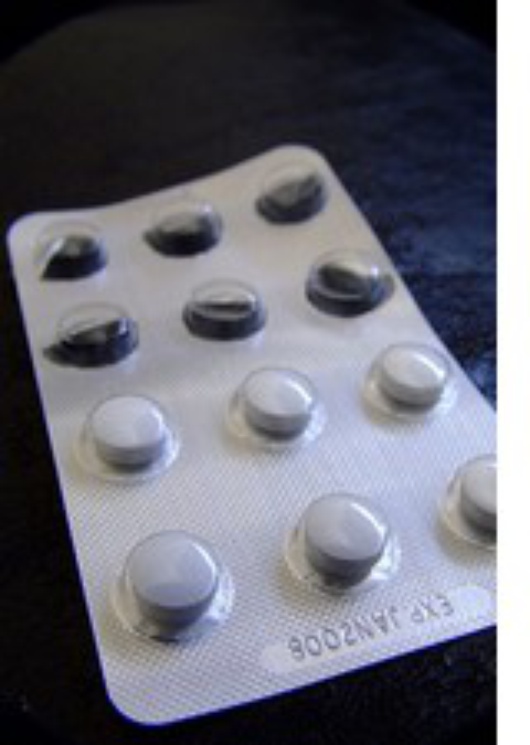 chill. '1 percent of Finnish people suffer from this serious problem every winter,' claims Esa Aromaa, psychologist and project coordinator of the Ostrobothnic Alliance Against Depression. 'Between 10 and 25% of the population suffer from a lesser syndrome, which results in some symptoms typical of S.A.D. The disorder is different from regular depression not only because of its link with the seasons, but also because of the effects that it has on sleeping and appetite.'

France: 65 boxes of antidepressants a year

Research led by the local centre of the World

Health Organisation in Lille show that in France, more than any other European country, depression and anxiety seem to go together. According to

researchers, one person in three is affected by psychological unease and 12% suffer depression.

Another alarming figure is the huge consumption of

anti-depressant pills - a 'real problem' according to Professor Varnik. In France every year, more than 65 million boxes of anti-depressants are

consumed creating a turnover of about 730 million Euros - more than double the quantity of England, Germany or Italy. According to experts, the French

are more inclined than their European neighbours to consult a doctor for problems of depression. Could there be a link with the extraordinary level 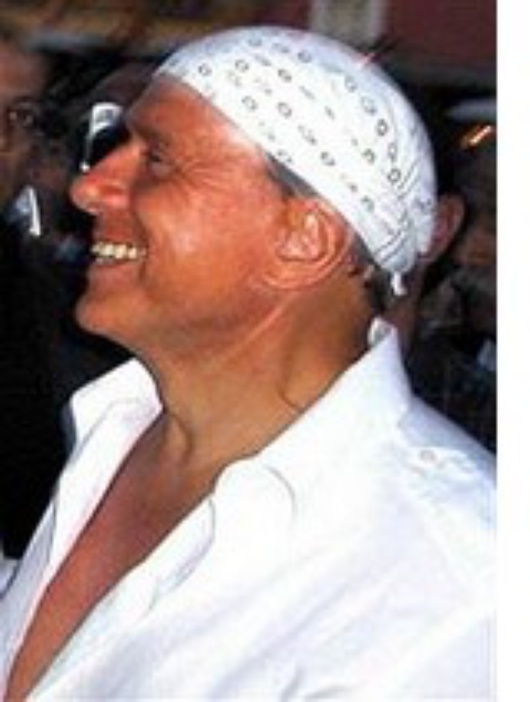 In the Italian peninsula though, things seem to be going a different way. If the climate does nothing to provoke SAD, the statistics for depression are

contrary to those from the rest of the continent. A study by the Journal of the American Medical Association, in collaboration with WHO and Harvard

University, has shown that the percentage of people affected by psychological unease in Italy is around 11% - that's three percentage points

below the European average of 14%. Public awareness of the problem could be improved though - only 26% of Italians affected by depression seek