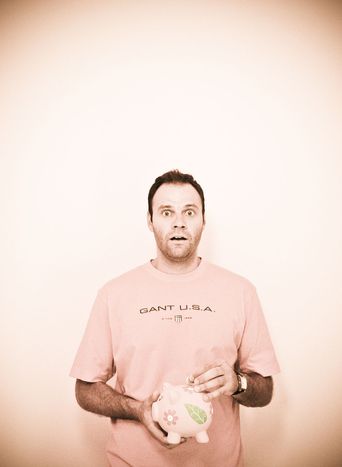 Coming home to Thessaloniki, and realising why I have to stay away

I have just came back to Belgium from a one-week trip to my country of origin, Greece. You can't really see the devastating impact of the economic crisis until it happens to your neighbourhood, your family and friends. This is a story about no country for Greek men

On the first day of my stay back home I decided to enjoy the sun and the good weather and take a walk to my lovely neighborhood, Kalamaria, in Thessaloniki, northern Greece. Once, the main pedestrian street was always crowded; filled with kids playing, old people gossiping, and young ones drinking coffee in bars.

That is the Kalamaria I remember. Nowadays, the streets are empty, the bars even more so. Giorgio’s store, where I used to go since I was a child, has a changed name. I remember the owner telling me about his difficulties in paying the rent just a few months ago. On the next corner, there are four shops closed in a row. The walls are brandished with tags I cannot understand. Papers are stuck to windows, with just two words for your pity: 'For rent'. 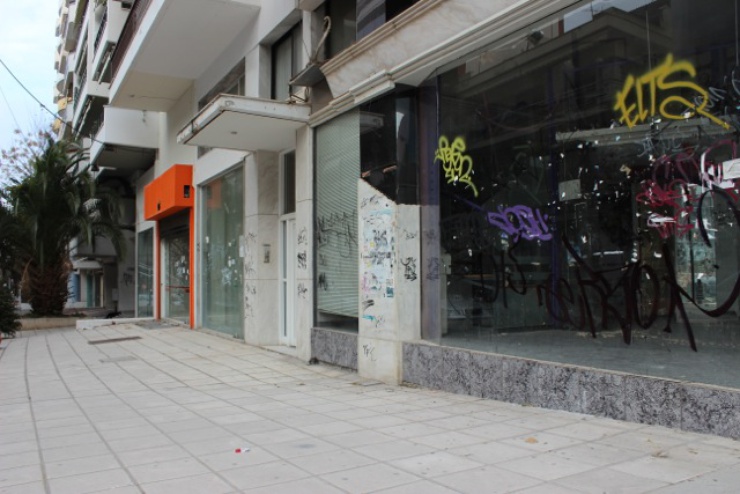 I go to the ATM to withdraw money. Little children instantly surround me to ask for money. 'To buy a piece of bread,' they say. When they are gone, an old lady warns me, 'Your bag is open isn’t it? You should be careful! Last week they stole my grandchild’s wallet.' I look at her, surprised, without being sure whether to thank or ignore her. 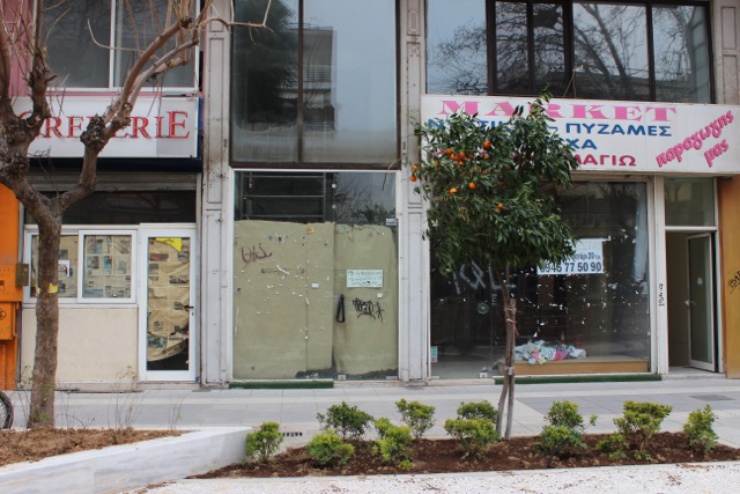 One thing that I am sure of, is that Kalamaria - once considered as one of the greatest and richest neighbourhoods in Thessaloniki - has now turned into a sad, lonely and unfriendly district. Two days later, I meet my cousins Maria, Dimitris and Katerina for coffee. We choose between the nicest bar with the impressive view, and another one nearby, where the coffee is one euro cheaper. Coffee-time has always been considered as sacred in Greece, but we all agree to opt for the second choice; the cheapest option. Mentalities have changed. My cousin Maria has been unemployed for two years. She has a university degree in business administration. A few months ago she was thinking of moving to Belgium as her father started a new company there. Dimitris will be done with his studies in a couple of weeks. He is learning French in order to move to Switzerland as soon as possible. 'There, I would be paid 5, 000 euros per month,' he specifies. Katerina, his sister, is 29 years old. She is still living with her mother. She has also been unemployed for two years now; she tries to earn money by selling items on the internet or performing in birthdays and other events. Katerina is a kindergarten teacher, but since 2009 the Greek government hasn’t run a recruitment exam for teachers. She is starting to learn German; she heard she could find work in Germany. And to think my cousins belong to the middle class…

Only enough euros for cigarettes

According to the Hellenic statistical authority, the unemployment rate in the region of Thessaloniki reached 27.2% in November 2012. Despite the important cuts inflicted to the Greek nation, the European commission foresees a 27% unemployment rate for 2013 as well. Headlines of local newspapers recall and emphasise the bad situation: 'Troika and pressure return', T'hessaloniki’s pensioners: ‘We ended up beggars’', 'Cuts in the benefits of the National Service Agency of Health by the Health ministry', 'Municipality of Thessaloniki: 2.2 million for operational costs and 'facelift' in schools'...and on it goes on… 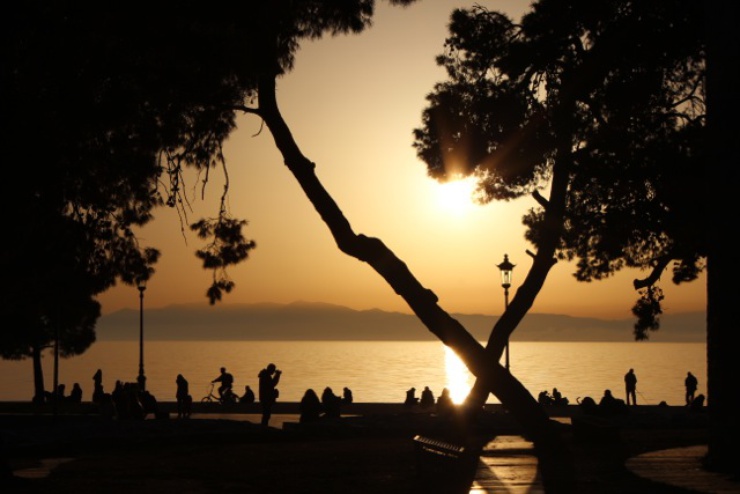 On Thursday I visit my uncle, Yannis. I take a taxi because it is the easiest way to Touba. A car in front of us is driving really slow; the license plate indicates that the car is from Albania. My taxi driver suddenly lowers his window and starts shouting at someone: 'You filthy Albanian! Go back to your country!' 'What’s your problem?' answers the person in question, as he gets out of his car. 'You are uncivilised! How dare you answer to me? And you also demand human rights! I will call all my fellow taxi drivers to jump you,' concludes the road rage incident, and off my driver speeds, swearing. I just sit there silently. I want to tell him that he is the uncivilised one, but I am afraid. Once I get to my uncle's, he tells me that it was the best thing to do: 'He might have been a Chrisavgitis,' he says, or a partisan of the extremist golden dawn party.

Dafni didn’t even venture out to eat with us because she didn’t have enough cash. She only has fiveeuros left and she wants to buy cigarettes

'Stay abroad where you are Ioanna,' is the tidy conclusion to all of our conversations. 'Here, it is misery…' On the last day of my stay, I decide to gather all my friends. We head off to a nice Cretan restaurant in the city centre. When the bill comes, and even though our stomachs are full, we all agree that 14 euros per person was too much to pay. We should have gone to a cheaper restaurant. Nefeli decides to go home with Evi. 'If I stay with you I would have to take a cab and I can’t afford it,' she says. Dafni didn’t even venture out to eat with us because she didn’t have enough cash. She sent me a message telling me that if she came, I’d have to pay for her beers. She only had five euros left and she wanted to buy cigarettes. These are just some of the things I experienced during my stay in Greece. They helped me realise that the economic crisis which is gradually pulling my beautiful country down to its heels is not just a matter of numbers and political rhetoric; the media seem to get it all wrong. The economic crisis is affecting people, real people. It is affecting my cousins, my uncles, my friends... It has a human face that we all unfortunately tend to forget.

*Real names have been replaced by aliases; the people mentioned in this article wanted to stay anonymous. The author is an activist who studied journalism in Belgium and human rights in Spain