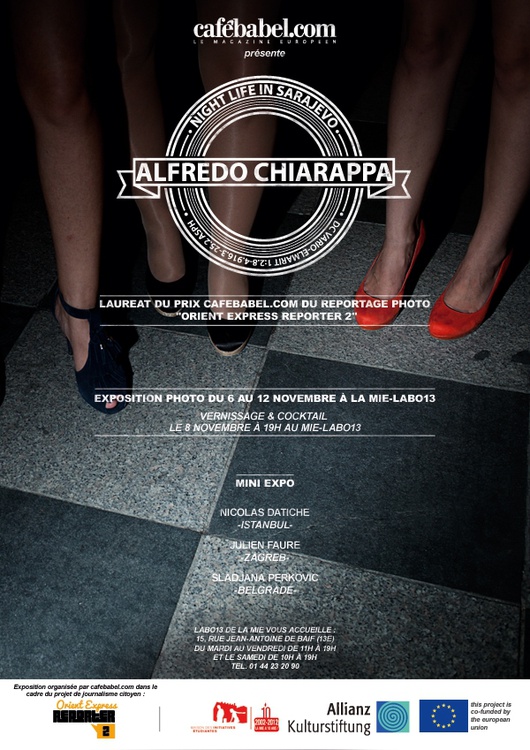 cafebabel.com warmly invites you to the press night of the exhibition 'Creatures of the night in Sarajevo' on 8 November 2012. Shot by photographer Alfredo Chiarappa in the Bosnian capital in July, the series saw the young Italian being awarded the 'cafebabel.com photojournalist of the year' at a ceremony in Brussels in September.

The second annual edition of the project allowed 34 young journalists and 5 photographers from across the EU, Balkans and Turkey the opportunity to travel the continent and write articles for eight special city editions. German journalist and long-time cafebabel collaborator picked up the journalist's award for his report in Istanbul, also in July, . Orient Express Reporter IIJens WiesnerLeman, Penguen or Uykusuz: Turkey’s comic books vs. Erdoğancafebabel.com is grateful to French photographer and contributor Anne-Lore Mesnage for her help in curating the exhibition, which features three of our other Orient Express photojournalists, Sladjana Perkovic (Belgrade), Nicolas Datiche (Istanbul) and Julien Faure (Zagreb). There will also be a DJ set by our lady duo, Les Mimi.

HOW TO GET HERE 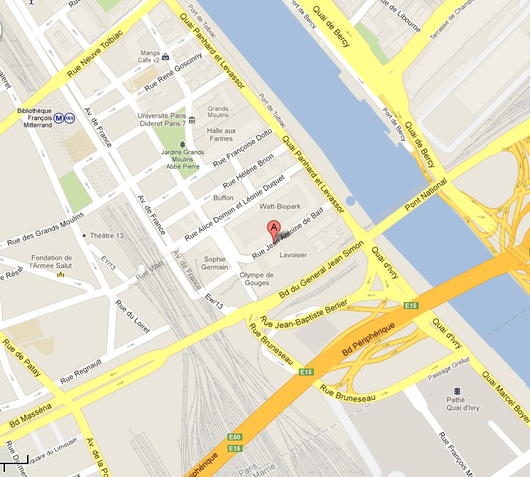 Look forward to seeing you!