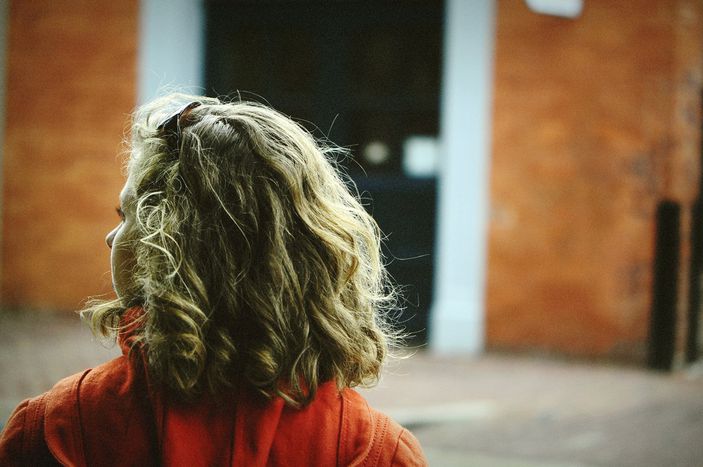 Cologne attacks: Did society fail to address the real issue?

Following the sexual assaults that occurred during New Year's Eve celebrations in Cologne, the media focused on the fact that attackers were of “Arab and North African origin”. This triggered upheaval in Germany and the finger was pointed at Angela Merkel’s open door policy towards refugees. Has society been targeting the real issue by focusing on the attackers' nationality?

Several weeks after the attacks in Cologne, the first arrest has been made, that of a 26-year-old Algerian asylum seeker. The crackdown has begun, seeking to bring the perpetrators to justice. Nevertheless, public discussion surrounding these attacks remains largely dominated by the ethnic origin of the alleged perpetrators.

The media response surrounding the attacks has led Syrian refugees in Cologne to organise an event in the city, using the slogan: “Syrer gegen sexismus” (Syrians against sexism). The aim of the movement is to show that what happened on New Year's Eve does not reflect their mentality or their culture. They did not come to Germany to commit such crimes.

During the gathering, Oula Suliman, 21, told Deutsche Welle: "In Syria this has never happened to me.” She said that if anyone attacked her on the streets of Damascus, other men would be quick to protect her. 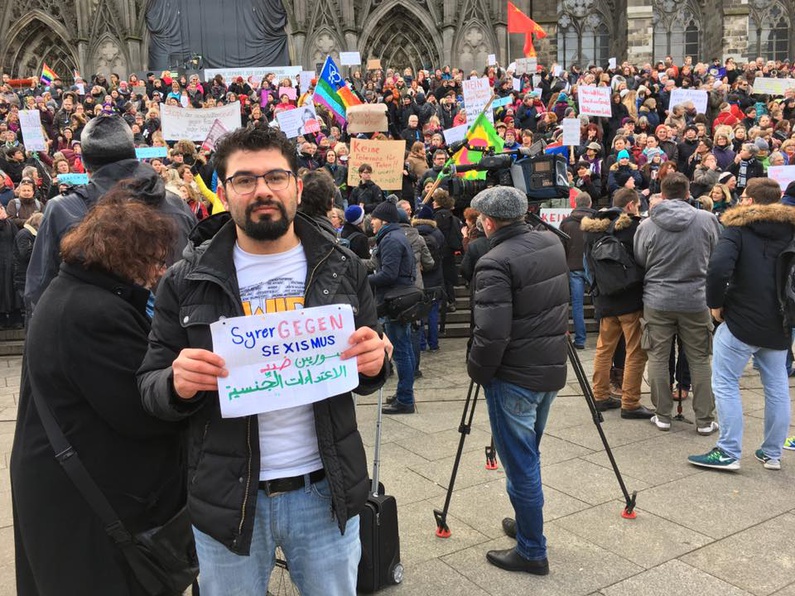 Caitlin Duncan, an American student who got caught in the crowd during New Year Eve, would certainly agree with the statement. After losing her boyfriend in the crowd, who had her handbag with her phone inside, she was in tears, when a group of Syrian refugees came to help her. They formed a circle around her to protect her and escorted her through the crowd until she found her boyfriend.

The issue that should be on everyone’s mind is the scope of the attacks. As many as a thousand men were reported harassing women in front of the central station, and hundreds of women filed complaints over the days which followed. In such a crowded space, and with a police presence in place for the end of the year celebrations, how was it possible for so many men to coordinate their attacks?

Katja L, who was present that night, told the Kölner Express: “We walked through the group of men, there was a tunnel through them, we walked through… I was groped everywhere… although we shouted and hit them, the men didn’t stop. I was horrified and I think I was touched around 100 times over the 200 meters.”

Surely, this should have attracted attention from the officers present, and yet it does not seem that the police were able to step in to stop the process. In order to ensure public safety in the future, it is more important to understand how such attacks were even possible, rather than focusing on where the attackers came from.

Rape, violence, sexual harassment and verbal harassment are absolutely not issues that are limited to a single nationality or culture. However, LeVif.be published an article explaining that the attacks were the result of "sexual frustration" because men in Middle Eastern countries have limited access to women. The journalist puts forward a comparison with what happened in Egypt, where female journalists were surrounded by a crowd of men in Tahrir Square and were sexually harassed.

If the scale of events in Cologne is in any way comparable to events in countries in the Arab world, focusing solely on one such example is undermining the problem. What the West seems to forget is that there exists significant geographical and cultural differences across the Arab world. There are, of course, cultural differences between the East and the West; but arguing that harassment is only a problem "over there" and that Western societies have successfully "freed" women from this issue is highly idealistic.

In 2014, the FRA (European Union Agency For Fundamental Rights) released a paper entitled "Violence against women: an EU-wide survey". One in three women were found to have experienced physical and/or sexual violence since the age of 15, and one in 20 women (5%) had been raped since the same age.

Of those who had experienced sexual violence from a non-partner, one in 10 women reported that more than one perpetrator was involved when referring to the most serious incident they'd experienced. These are very serious figures to consider, noting in addition that results from surveys related to abuse tend to come out lower than in reality, since it is an extremely sensitive topic to discuss.

We are not giving any justice to the brave women that came forward to report the abuse that occurred on New Year’s Eve by failing to address the real issues. Finding the perpetrators is essential, figuring out how such abuse was possible, in such a public space and in such numbers, is also crucial.

Calling for all immigrants to be sent back to their own country or focusing on "educating" incoming refugees on arrival are not solutions. Harassment has existed and endured since long before the refugee crisis, and it is likely to remain one of the biggest challenges in society – even if Europe closes its doors.