'Coding is for everyone' - 'Code Girls' on their new book

If you think that programming is predominantly a hobby for gauche, teenage boys, you couldn't be more wrong. The Leipzig-based young women behind 'Code Girls' have a thing or two to say about coding. Cafébabel spoke to Julia Hoffmann and Natalie Sontopski about programming, women in the IT industry and their new book  "We Love Code".

You may be forgiven for thinking that the only people who truly enjoy programming are self-proclaimed nerds: sitting in front of their computer screens, eating crisps, with greasy hair and greasy fingers, furiously typing formulas into their keyboards? Not necessarily. Women and girls can also enjoy coding, as Code Girls Natalie and Julia explain in their book 'We Love Code" (Koehler & Amelang, 2016). They also run regular workshops, where they share their passion for programming with others. But why place importance on code literacy (competence or knowledge in coding)? We navigate our everyday lives without ever needing to know which algorithms drive Google, Twitter & Co.?

"Digitisation is here to stay, whether one likes it or not. That is why I think that it is important to be up-to-date with advances in the digital world" says Julia of Code Girls. The buzzword among programmers is collaboration. Programming is becoming ever more important, and most programmers are men. Collaboration is so important, because as Natalie explains "the more that you know about programming, the more you can get involved, collaborate with others, work on Open Source projects. I think that that is only true however when you have a certain level of basic knowledge of programming and you know what you're doing." 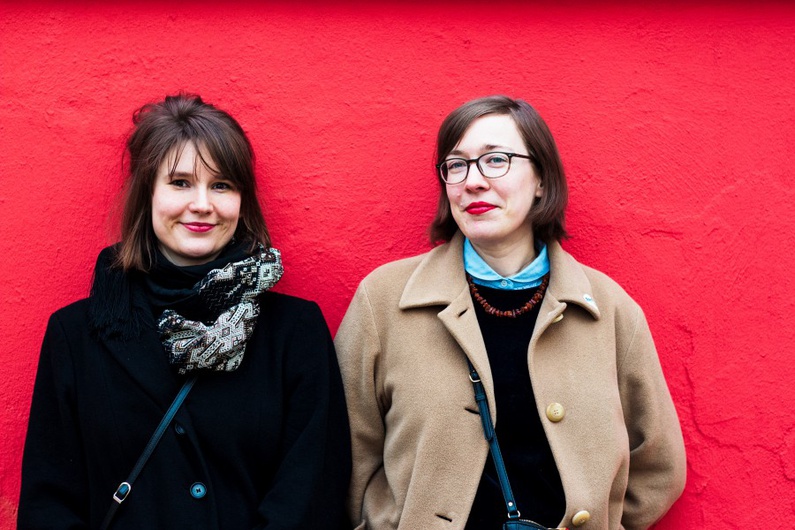 Can coding also be for women?

It may come as a surprise that programming was not always a male-dominated field. On the contrary - until the 1980s, most computer programmers were women." Because the job was monotonous and didn't pay well", explains Natalie. " With the rise of personal computers in the 1980s however, things started to change. It started to dawn on people that programming was going to be important in the future. Of course, from that point onwards, the number of women in the IT-industry started to decline. Julia adds: "I don't think that the IT-Industry has the best image. The general attitude is that the working environment isn’t particularly favourable towards women; with its surplus of stereotypical, socially inept, nerdy men, women are discouraged from entering the field." I can certainly relate to that. Until now, I hadn't considered programming to be sexy. According to Natalie and Julia, in order to change the negative image of the IT Industry, stereotypes need to be challenged, and that should start with educators. Furthermore, employers need to hire more female programmers and computer scientists: "There are and have been some quite glamorous programmers and computer scientists, for example, Ada Lovelace, who is considered to be the world’s first computer programmer. It would be great, however, if people took note that it is possible to become a programmer or a computer scientist, regardless of what they look like and in spite of their interests."

Their book should spark an interest in coding among the general population. "Nowhere does it say that the book's intended audience is women or girls", Natalie explains, "but it would be great of course if it encouraged more females to work in the industry. Jobs in the field tend to be well-paid, and the fact that inequality of pay in the sector between men and women still persists is because there is a much higher proportion of men who hold these jobs, than women. Wouldn't it be great if we women also got our share of the cake?".

First and foremost, Julia wants to make it clear that learning a programming language can be fun. It needn't be an unpleasant experience; the stereotype of a computer programmer, enclosed in a darkened, sweaty room, composing boring formulas is precisely that -  nothing more than a stereotype. 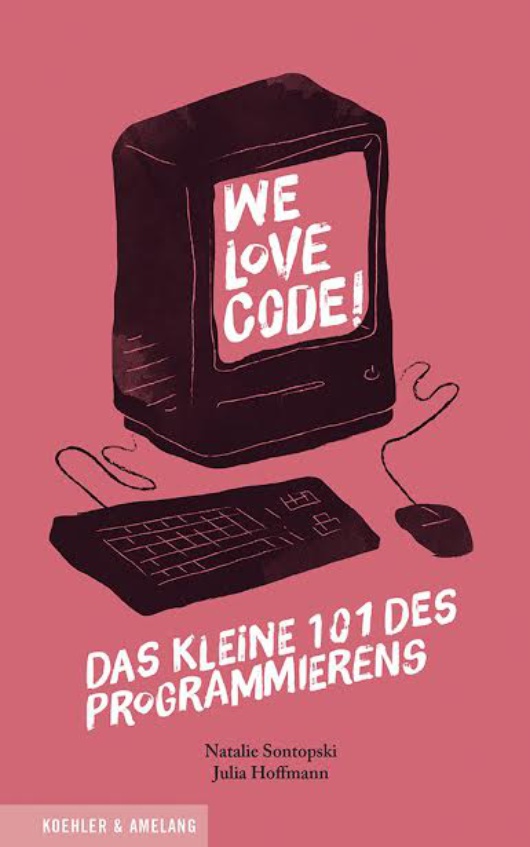 If you would like to attend one of the workshops, you can find all of the current information on the Code Girls' website and Facebook page, or better still, you could read their book 'We Love Code'.

Our 'Mind The Gap' project focuses on topics which concern women. We want to tell multifaceted stories from all over Europe, adding to the discussion on Equal Rights from a young, European perspective.