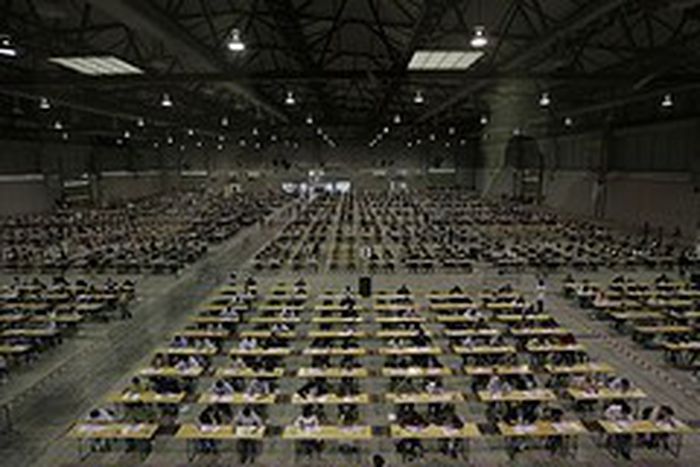 plus the never-ending story of Kosovo

For those wanting to give Brussels a hand, check out this week´s open competitions at European Personnel Selection Office (EPSO). Promising talents from our newest member states Romania and Bulgaria can from Thursday apply for competitions on translation, law, economics, external, press and public relations. The same goes for almost all of the 2004-wave enlargement countries, except for Cyprus. Only, no translators needed - the almighty administration has enough of those to continue spreading the word 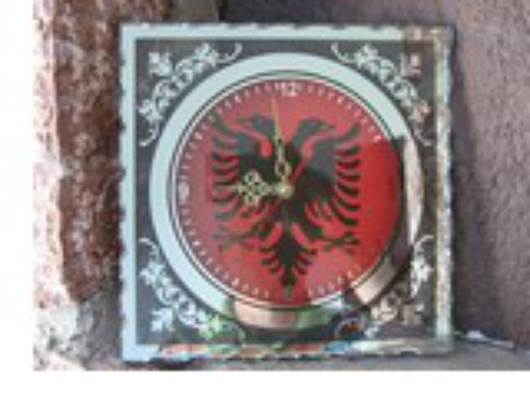 No matter how far or near they are, our prospective candidate countries can clearly feel the all-controlling Brussels wind blowing. Serbia, who might lose a part of its territory if Brussels has anything to do with it, still desperately wants to join the EU. They firmly hope to have gained EU candidate status by next year, with or without the southern province of Kosovo. On Tuesday leaders from Belgrade and Prishtina met again at the Commission, after thousands of preceding meetings, to agree on something they cannot agree upon. Kosovo wants independence, Serbia wants to keep Kosovo. Serbia wants to keep Kosovo, Kosovo wants independence... 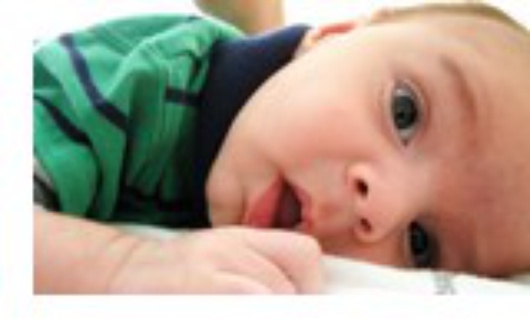 The power of Brussels was this week once more felt strongly in the member states as well. In an Employment Committee report, on the agenda this Wednesday, private matters were discussed dealing with the demographic future of Europe. The concerned reporter recognises that ´maternity choices are very private decisions,´ but thinks it is possible to ´influence birth rate curves.´ In clear terms this means that the parliament is sending out the message: Europe needs more kids, so Europeans get it on! Of course Brussels will find a way to influence this ´curve´, maybe by a reversed China policy. Make one kid, get the second for free 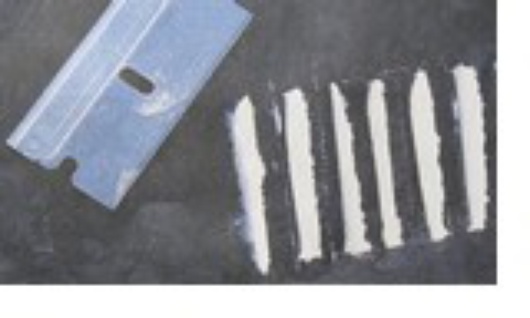 On 22 November the the European Monitoring Centre for Drugs and Drug Addiction (EMCDDA) published its 2007 report. Spain: still the European country where drugs are more consumed, and the main gate of entrance for cocaine in the EU. The paradox, according to institute director Wolfgang Götz, is how they consume more than other Europeans when Spain has stronger controls on this traffic