In London, blustery winds whipped up a storm on the capital’s wintry streets, as they filled with people marching to show world leaders that they care about climate. The last weekend of November saw hot tempers fight against rising world temperatures, as all eyes turn to the COP21 climate summit, currently underway in Paris.

The Climate March 2015 that was supposed to take place in Paris on Sunday the 29th of November was rescheduled to London. Organisers, including Avaaz, said they would hold the march in the UK following the ban on manifestations in Paris in the wake of the recent attacks. 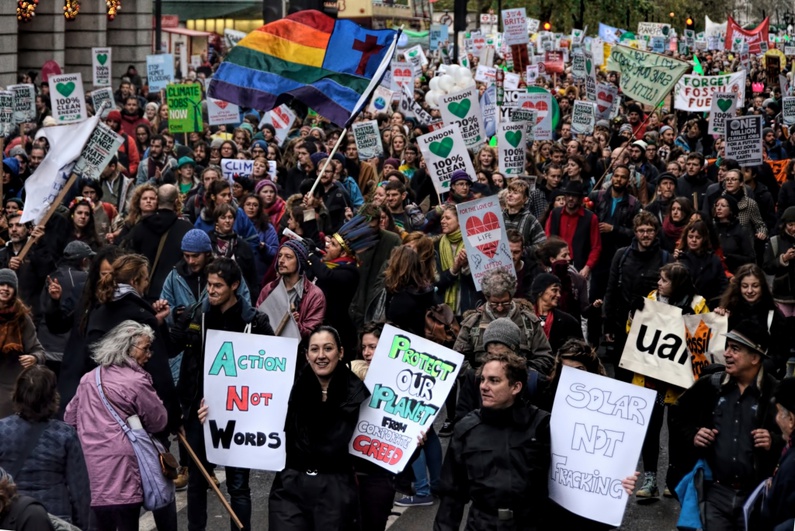 The turnout was varied with attendees ranging from ecologists to vegans, charities and left-leaning political party militants. The leader of the Labour Party Jeremy Corbyn paid an incognito visit early on, and other celebrities were also reported to have attended. 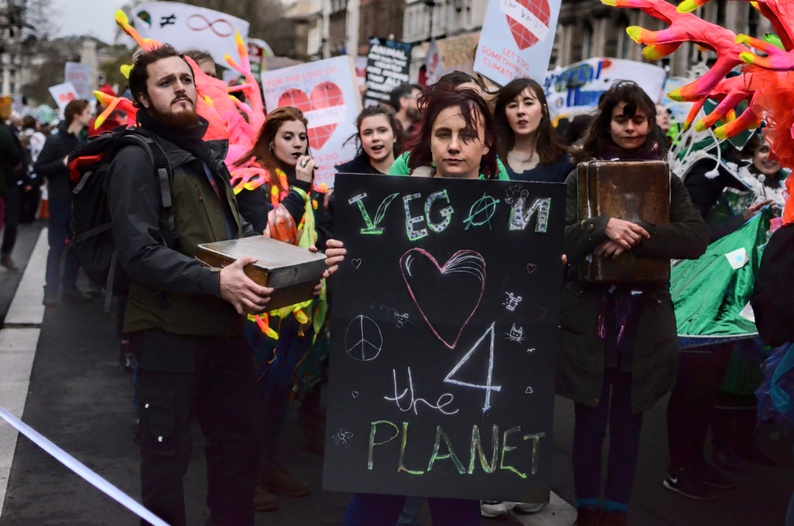 The effort protestors put into their props gave the event a real DIY feel, an authenticity which gave public ownership to the event despite the presence of political parties and big charities. 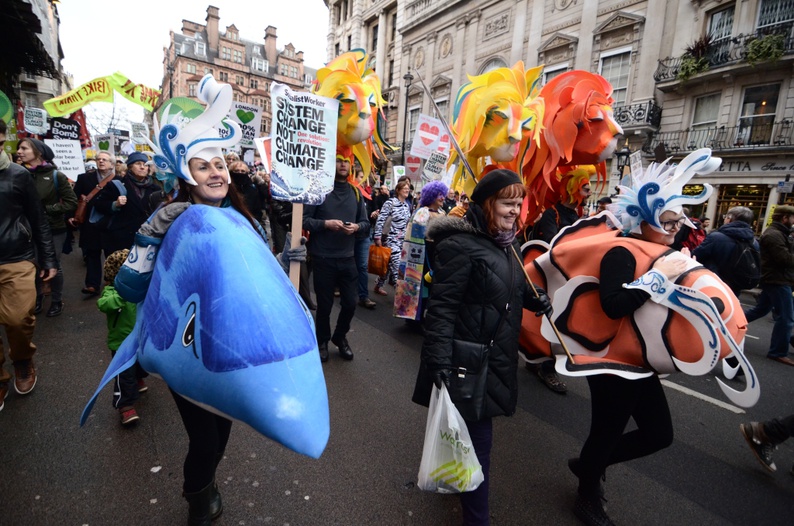 At times the protest took on more of a carnivalesque air, with percussionists and jazz ensembles creating a party atmosphere – helping marchers really enjoy their Sunday –while magnificently outfitted performers strutted their stuff in ornate outfits alongside the procession. 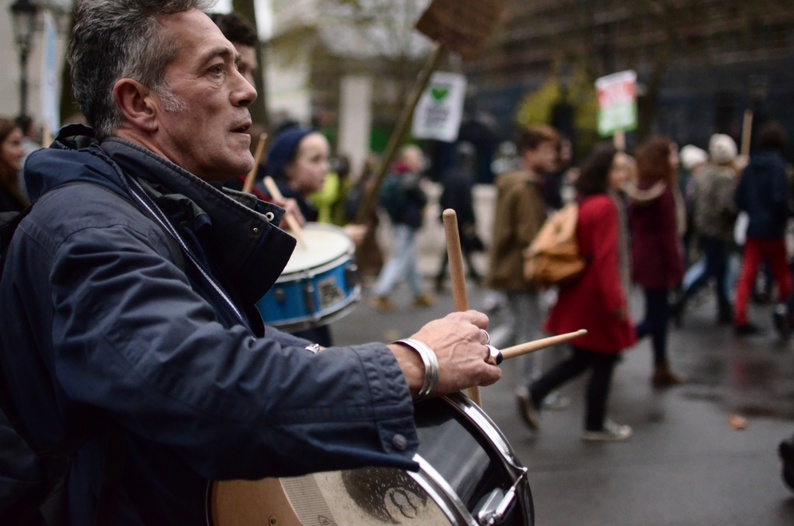 Thankfully there were no disturbances. Organisers announced over 50,000 people attended the march, which started at midday. It followed a route along Pall Mall from Park Lane, through Trafalgar Square down to the Houses of Parliament, where it ended at around 4pm. See below for the rest of our photo gallery from the event. 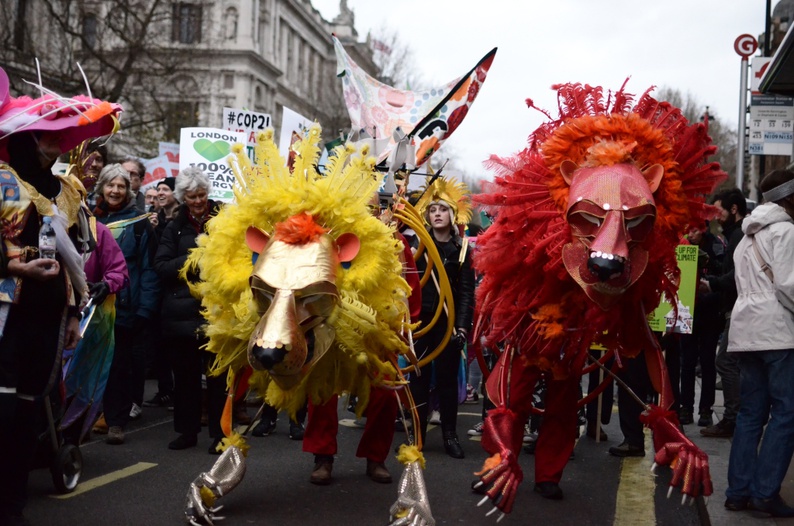 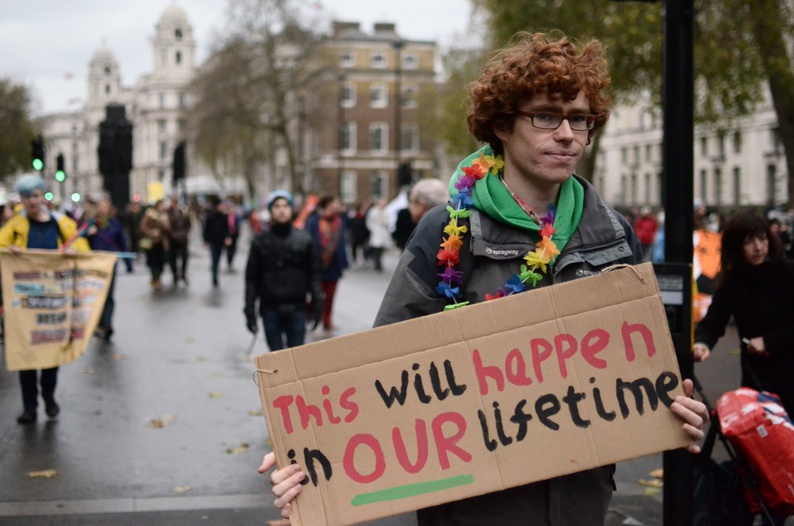 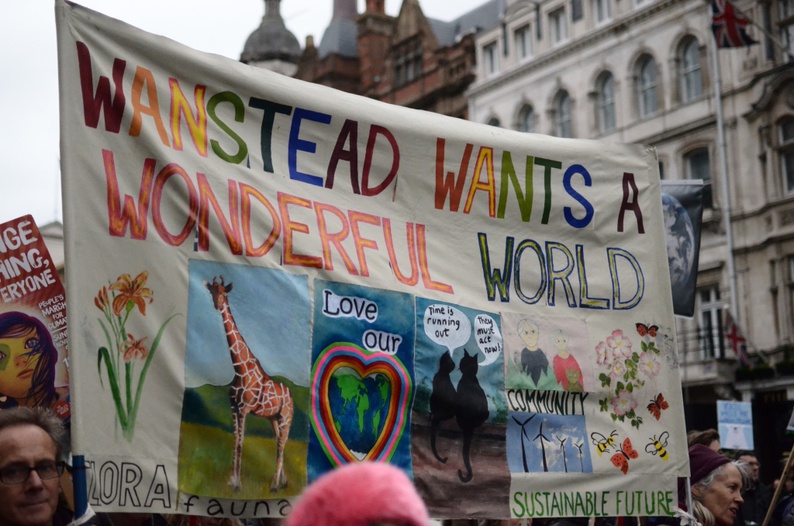 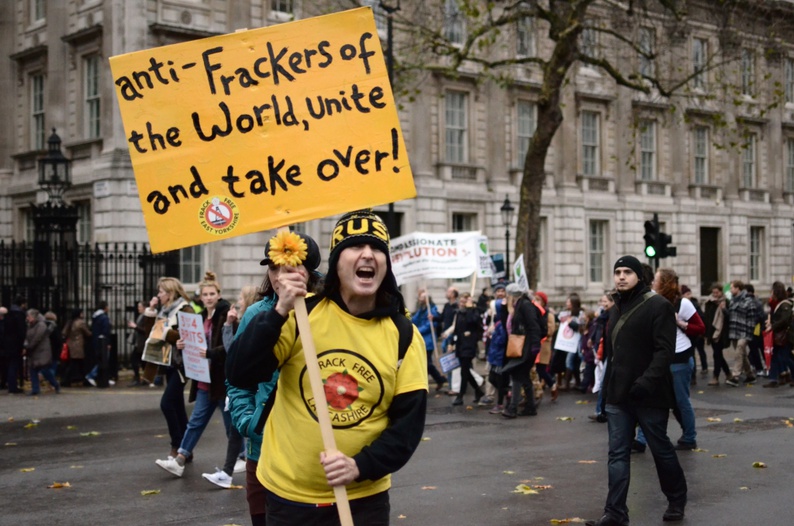 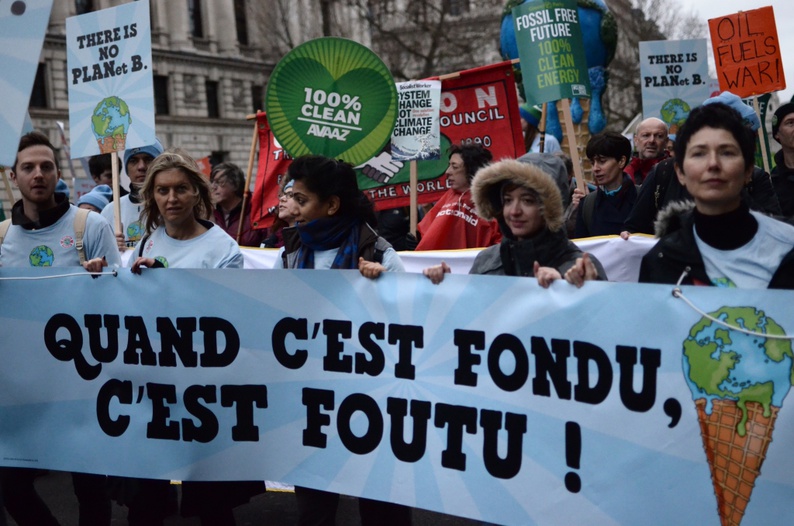 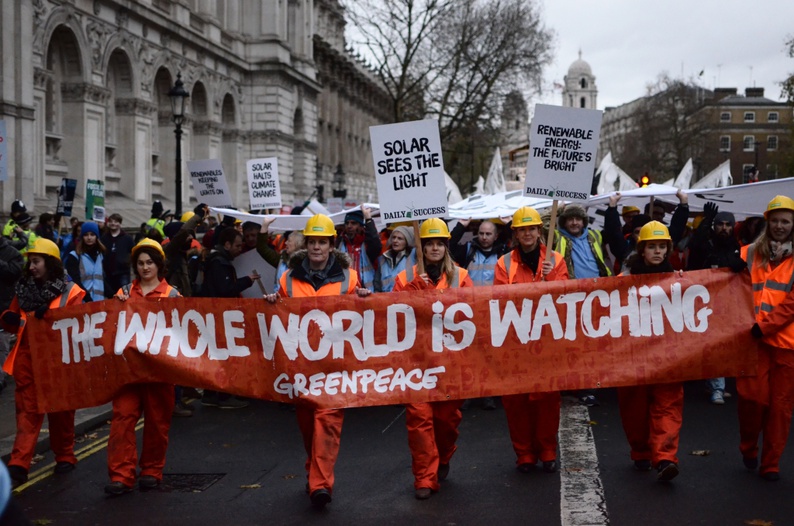 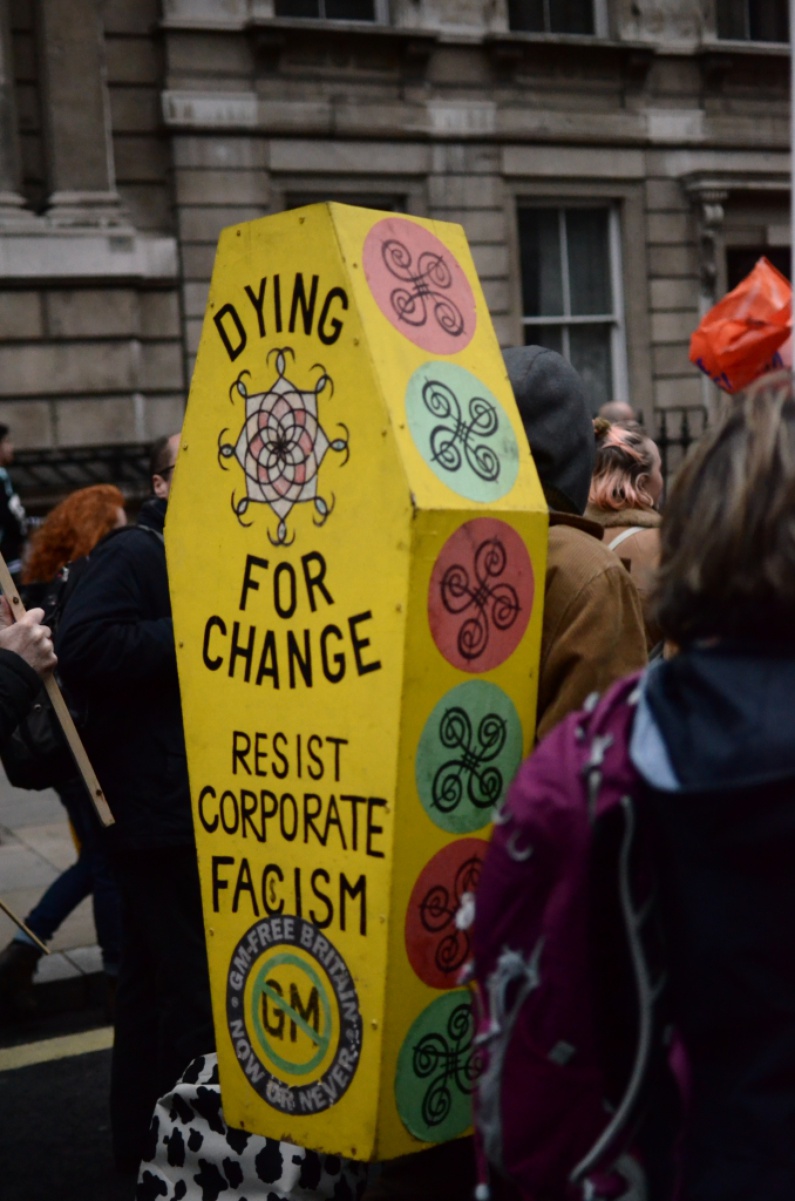 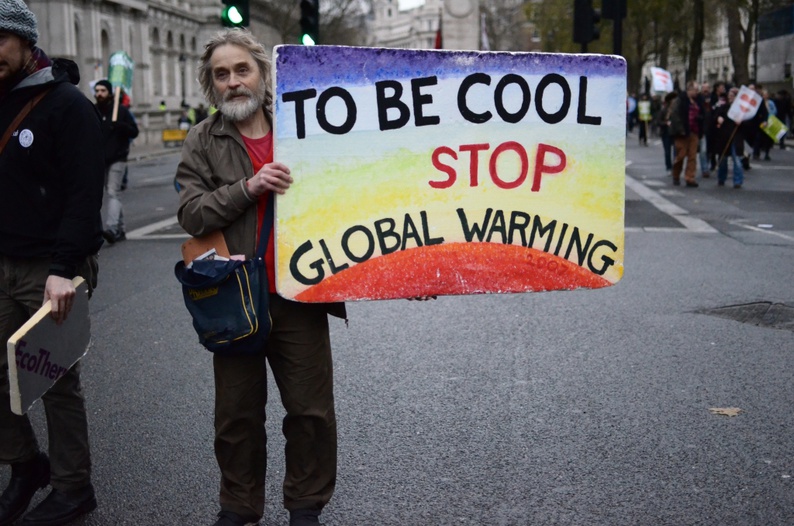 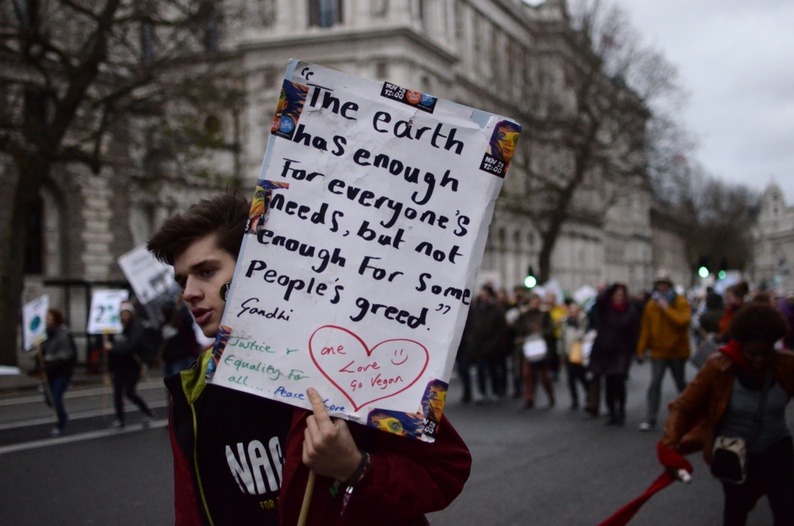 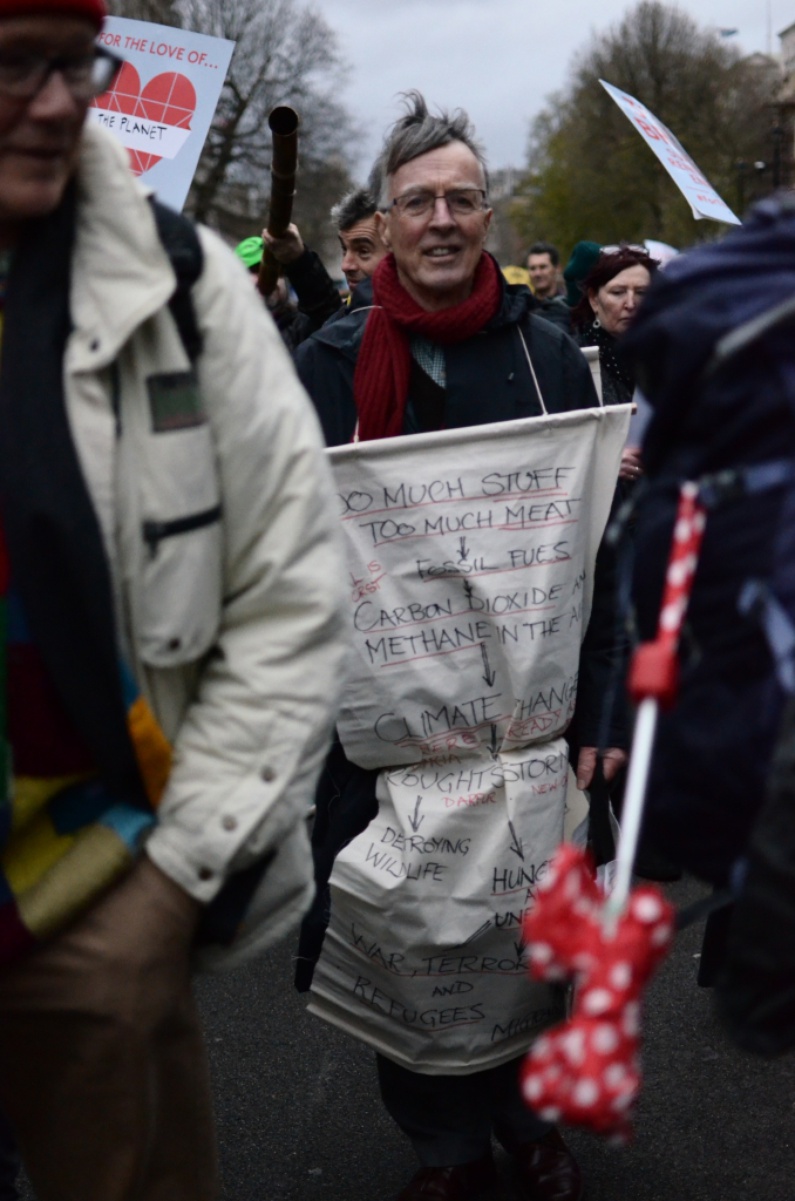 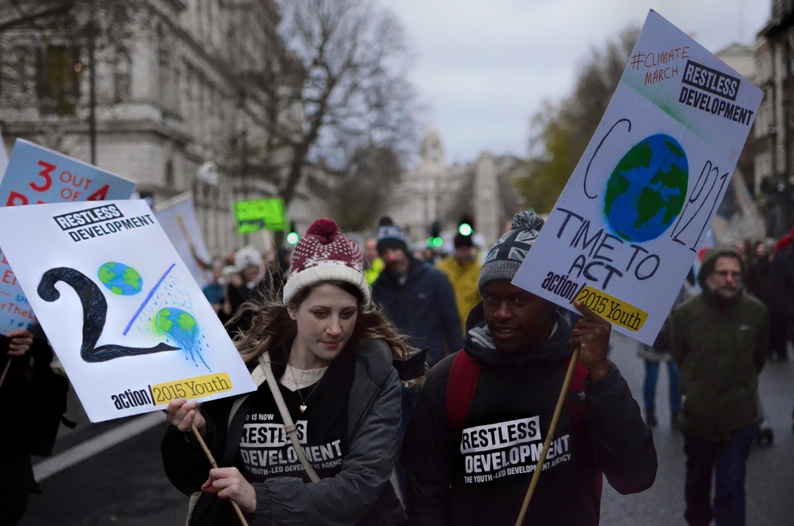 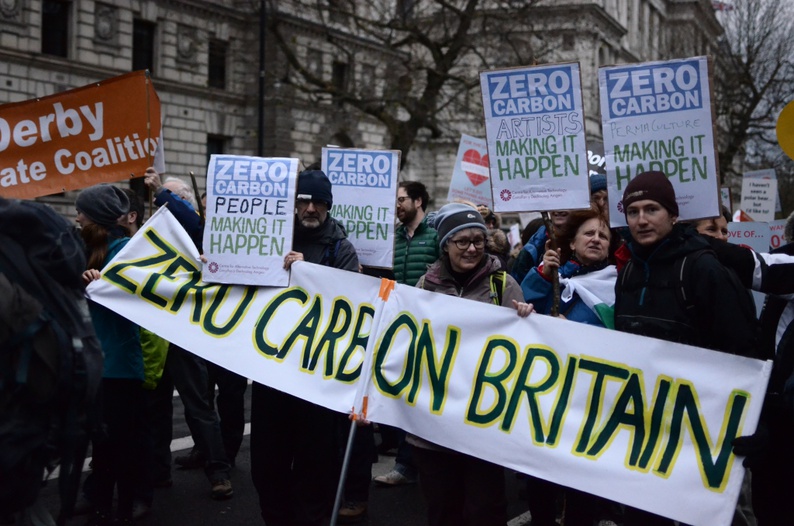 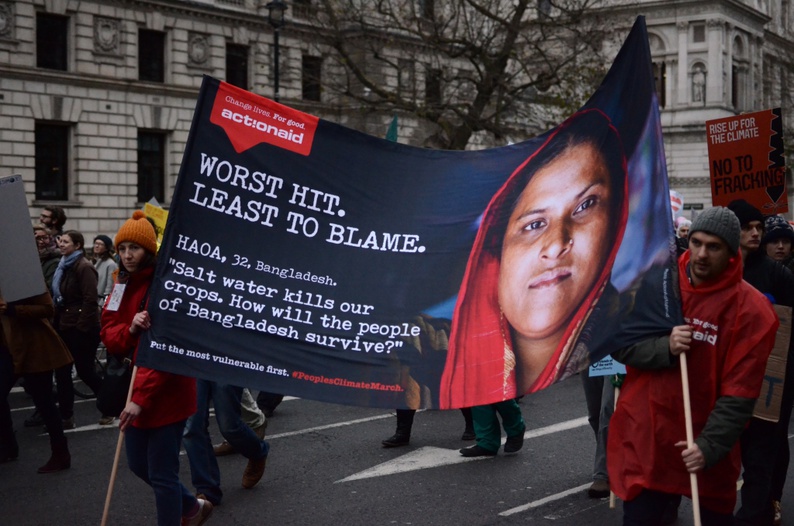 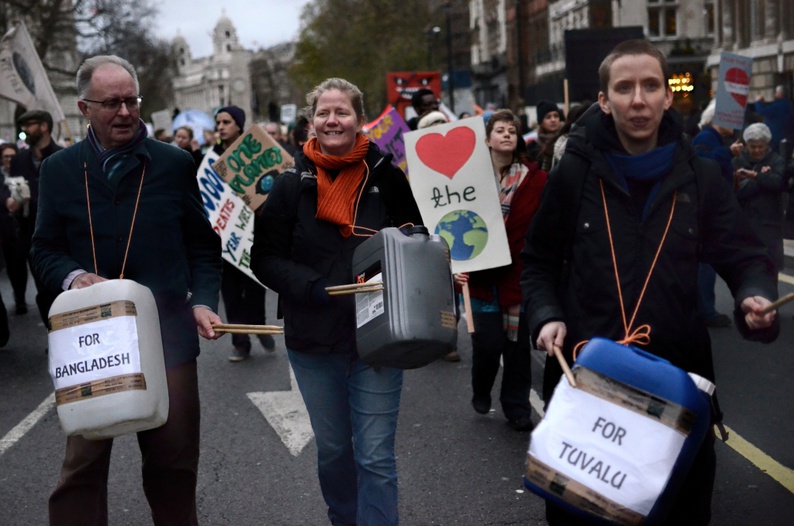 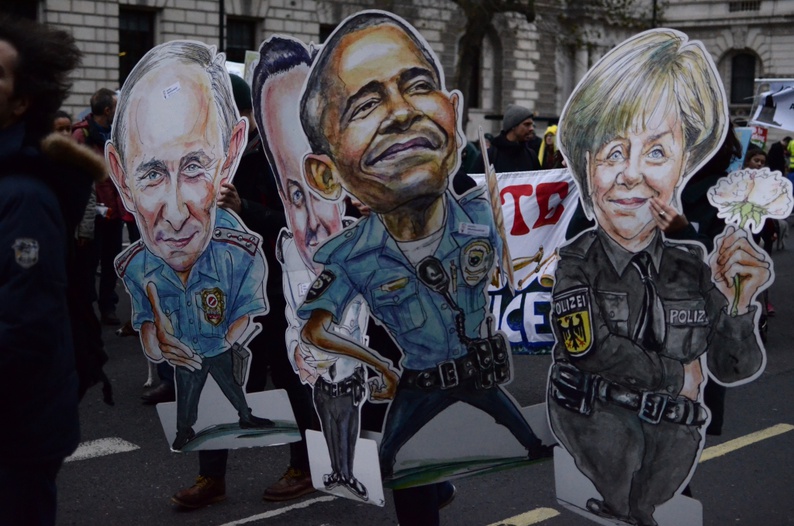 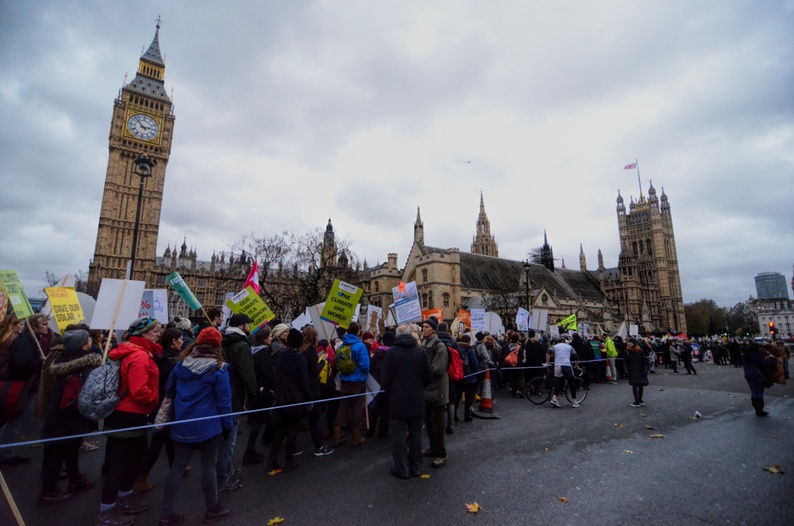