Europe is experiencing one the worst refugee crises in its recent memory. Though much of this migration is attributed to refugees escaping the ongoing war in Syria, it is important to explore how climate change could worsen the phenomenon.

In the first seven months of 2015 over 340,000 migrants have reached Europe. This figure, release by the European Agency in charge of border coordination, doesn't count those who entered EU borders undetected, or the estimated 2,600 who have died whilst attempting to cross the Mediterranean. European leaders have been struggling to find a common position on this crisis, which has been referred to as the worst european refugee crisis since the Second World War. This has led to massive discrepancies in the responses of different EU member states. Whilst Hungary builds walls along its borders, thousands of Germans welcome refugees with open arms. 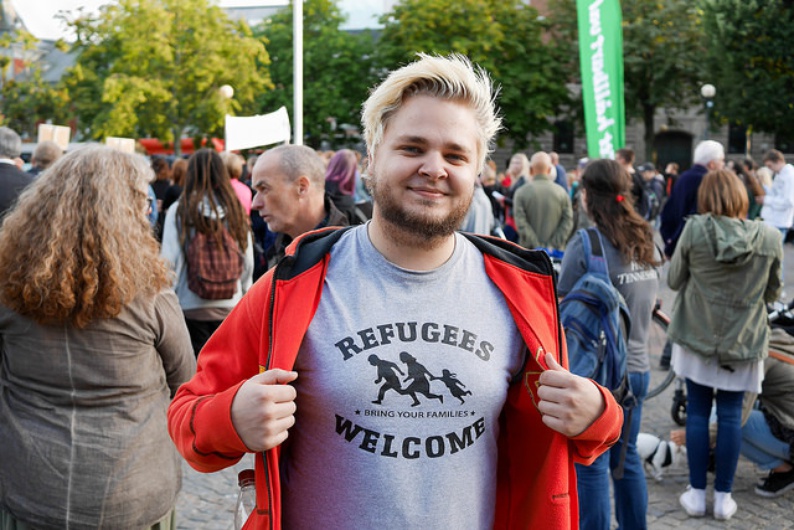 Seeing as the current handling of the refugee crisis is receiving such a mixed response, it doesn't leave much hope for the future if the prediction by Professor Norman Myers, that 200 million migrants could become displaced due to climate change by 2050, comes true.

Indeed, while the relationship between climate change and migration continues to be largely speculative, the four-year drought in Syria from 2006 to 2010 has been called  "a likely factor in the Syrian civil war." Elsewhere climate change has also been linked to the Arab Spring and the rise of Isis, both of which have led to the displacement of thousands of people. While climate change itself is not the direct cause of such incidents, it may act as a catalyst by creating the kind of unstable environment which exacerbates protests and other political crises. 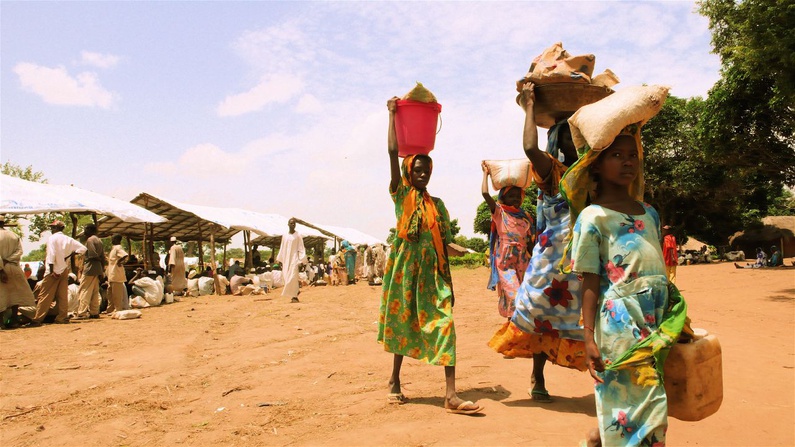 The topic has remained for the most part off the international agenda, potentially because migration linked to climate change has mostly remained a South-South phenomenon. However the increased rate of climatic incidents such as drought, floods or sea level rise could severely exacerbate the number of migrants trying to seek refuge in Europe.

Among those affected, some may lose their countries permanently. Countries in the Global South are most at risk from the consequences of climate change. In particular, small islands nations such as Tuvalu or Kiribati have the potential to disappear from the face of the Earth in 30 to 50 years if global warming continues at its current rate.

The government of Kiribati, a small archipelgo in the south Pacific, has already bought 6,000 acres of land in Fiji to move its population in the worst-case scenario, but for other at-risk areas much doubt remains. South East Asia, for instance, has experienced devastating floods over the last few decades, and Bangladesh in particular is expected to be at risk from this potential danger. So far, few measures have been taken regarding the possible displacement of these populations. 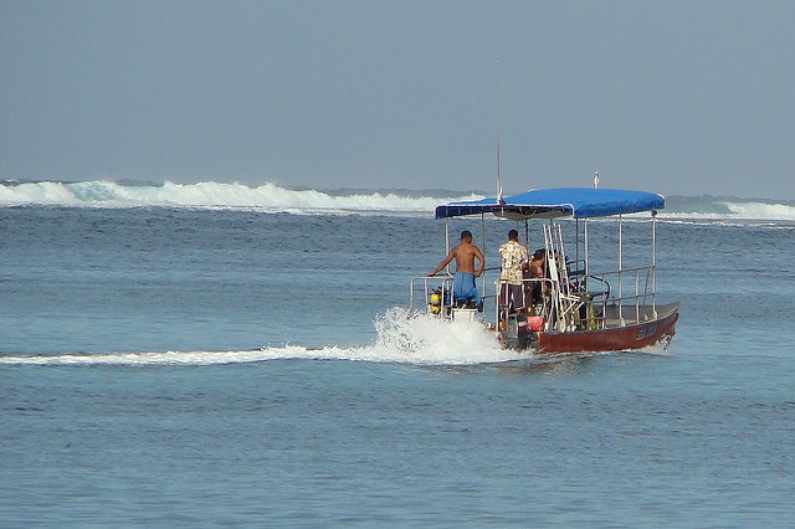 Despite the growing emergency, no specific international agency has been set up to deal with the issue, and no inclusion has yet been made of climate refugees in interventional conventions. The UNHCR for instance, the UN refugee agency, admits that climate change has the potential to become the biggest driver of displacement in the future, but specialists and law-makers are still debating whether international refugee law should accomodate climate change.

There is therefore a real need to include climate related migration in international climate talks, including the upcoming Conference of the Parties in Paris this December. The growing urgency to reach a binding agreement includes the need to mitigate the potential that human-induced global warming will lead to an even bigger refugee crisis in the future. The President of the European Commission, Jean-Claude Juncker, urged for a more ambitious climate deal in a recent speech for this very reason. Given the fragmented nature of the response to the current refugee crisis, this may be all we can hope for.