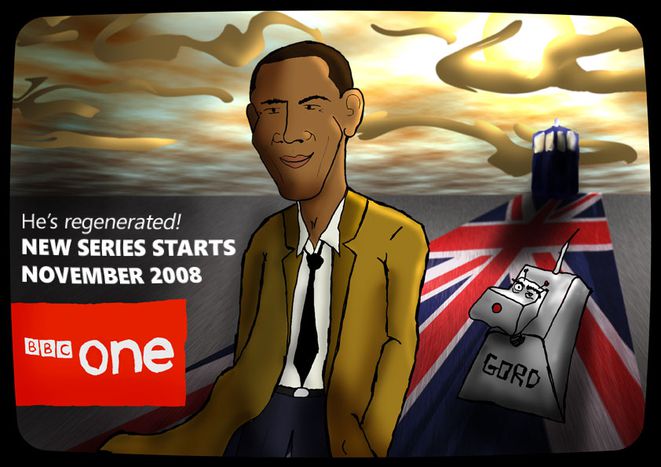 The inauguration of the 44th president of the US on 20 January is starting to look like the most spectacularly dramatic debut since the Beatles arrived in New York. But soon the buildup and the hype will be over, and it will be time for Team Obama to produce

Europe recently displayed its global leadership by enacting its 20-20-20 plan: agreeing to cut human-produced carbon emissions that contribute to global warming by at least 20% by 2020. They will do this by ramping up renewable energy technologies to 20% of its energy usage, and by enacting the world’s most ambitious carbon trading programme. Displaying an important principle that will be crucial to any global climate agreement, the richest European nations agreed to contribute a greater share toward combating climate change than the poorer European nations. 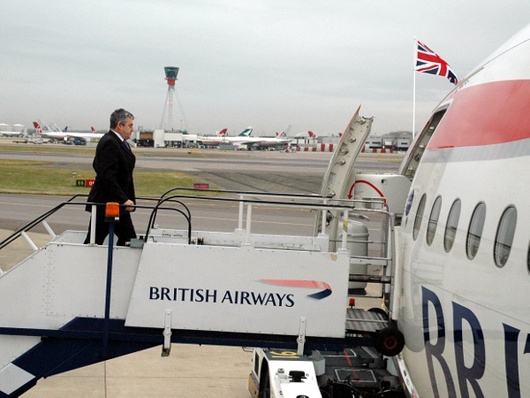 Importantly, Europe has not allowed the current economic crisis to thwart its drive. On 13 December, European Union commission president Jose Manuel Barroso told the BBC: ‘The financial crisis is not an excuse. We can make it a win-win situation, create more green jobs, promote more investment in the low-carbon economy of the future.’ In a friendly challenge to the president-elect, he added, ‘Our message to our global partners is: Yes, you can ... especially to our American partners.’

The World Health Organisation (WHO) rates European nations as having the best health care systems in the world. On average they spend far less than the US for universal coverage and quality results. France has the top rated health care system. The US is ranked 37th - just ahead of Cuba and Slovenia. 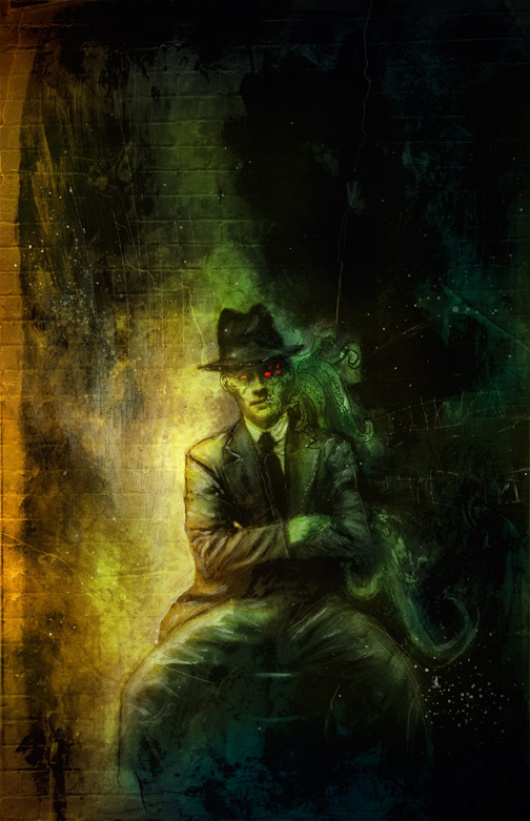 Yet contrary to stereotype, France, Germany and other countries do not use government-run ‘socialised medicine’. Unlike single-payer Britain or Sweden, their third way employs private insurance companies, short waiting lists and an individual choice of doctors (most of whom are in private practice). The third way hybrid is based on the principle of shared responsibility between workers, employers and the government. All contribute their fair share to guarantee universal coverage. Participation for individuals is mandatory, just like it is mandatory to have a driver’s license to drive a car.

But there are two important differences to the health care plans in France and Germany: the private insurance companies are non-profits. Doctors, nurses and health care professionals are paid well, but you don’t have corporate health care CEOs making hundreds of millions of dollars, like you see in the United States. The second key difference is in the area of cost controls. In France and Germany service fees are negotiated between representatives of the healthcare professions, the government, patient consumer representatives and the private non-profit insurance companies. Like in the American system for Medicare, together they establish a national agreement for treatment procedures, fee structures and rate ceilings. These prevent health care costs from spiralling out of control and shields European businesses from the soaring health care costs that have plagued American businesses. 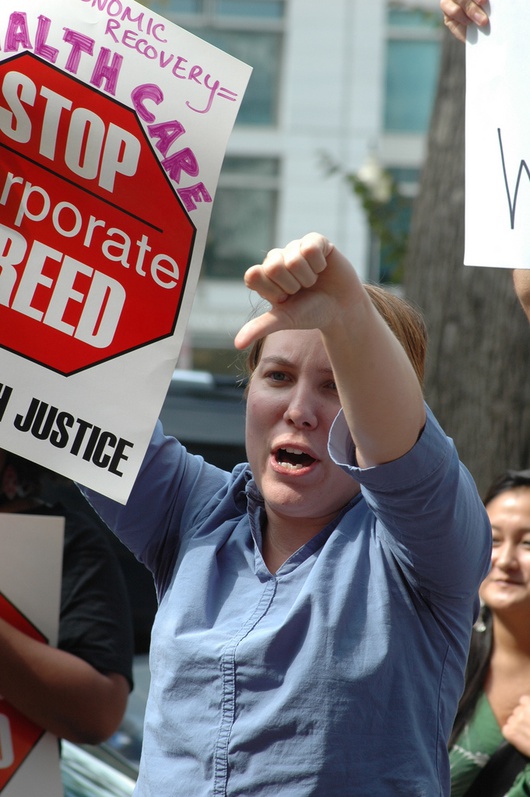 Europe is sometimes criticised for its lack of unity. But at times that multi-headed hydra affords certain advantages. Having so many powerful nation-states allows each nation to act as a laboratory for the others, learning from each other's successes and shortcomings. Each EU country initially tried its own bailout formula during the massive financial meltdown in the autumn of 2008, when markets reeled. Within two weeks the British strategy under prime minister Gordon Brown emerged as the most effective. The rest of Europe quickly adopted it, as did the US eventually, since treasurer Hank Paulson’s $700 billion bailout plan proved so ineffective.

The European plan also includes stricter controls over the bailout money, and equity in the banks and concessions from the bankers, all of which were lacking from the US bailout. Europe has enacted a fiscal stimulus worth hundreds of billions of dollars at the continental and national levels - the US still awaits the Obama administration’s plan.

With a half billion people, Europe is the largest, wealthiest trading bloc in the world, producing nearly a third of the world’s economy - as large as the US and China combined. Derided as a land of ‘creeping socialism’, in fact Europe has more Fortune 500 companies than the US, China or Japan. Both the US and Europe fight to pacify the rising economic floodwaters. But something about its ‘social capitalism’ seems particularly well-suited to this make-or-break century challenged by a worldwide economic slump, global warming and new geopolitical tensions. Team Obama, take notes.

Steven Hill is director of the Political Reform Program at the New America Foundation. His book 'Europe Rising' will be published by the University of California Press in 2009