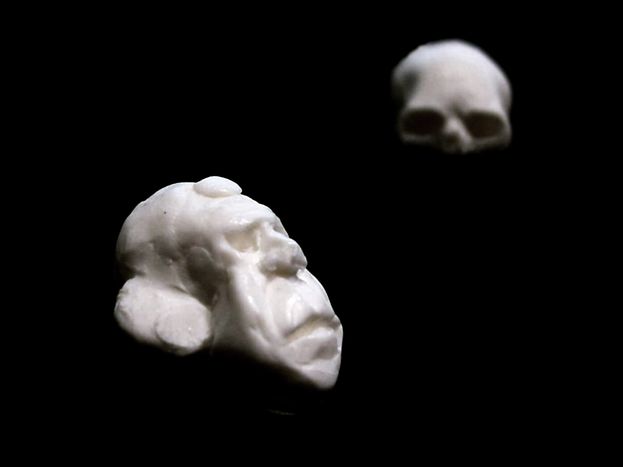 Delegates will come more than 190 countries at the Poznan conference, but all eyes will be on the major players - the EU and the United States. After elections in the latter and in the midst of a global financial crisis, will the world walk away from committing significant money and energy to solving the problem?

US candidates John McCain and Barack Obama may be viewed as 'environmentally-friendly' in the American context, but climate change divides most American voters. The Transatlantic Trends* 2008 report reveals that Obama supporters feel more affected by global warming (22%) than McCain supporters, who worry more about terrorism, nuclear weapons and fundamentalism. 82% of Europeans feel affected by global warming; 41% identify climate change as the next top priority after terrorism, compared to 42% of Americans who choose economic problems. 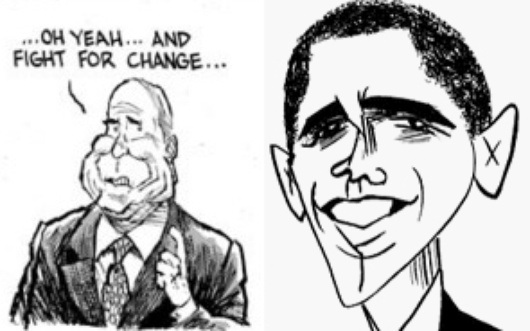 With elections due on 4 November, the US will be in a curious position by the time of the UN climate change conference in Poland, between 1 and 12 December. In March 2001, the Bush administration backed out of the Kyoto treaty on combating global warming on the grounds that it would harm American business. The Poznan framework is designed to replace Kyoto, after it expires in 2012. However the new president won't take office until January 2009, meaning that in December the sitting government will still be the Bush administration. Who will be negotiating for the US this time?

Meanwhile the EU, the traditionally ambitious leader in this area, has been badly hurting from the economic turmoil. Will they scale back their demands on other countries in Poznan? At the EU summit in October, nations were finally able to come to a consensus on a co-ordinated plan to tackle the financial crisis. By bailing out troubled banks with national funds, they boosted the confidence of European markets troubled by the initial lack of unity. Environmentalists, however, saw the discussions as a troubling portent of what may come in Poznan.

The climate change-focussed summit was almost completely sidelined by the financial crisis. The only mention was when a group of eight eastern European countries - Bulgaria, Estonia, Latvia, Hungary, Lithuania, Poland, Romania and Slovakia - said that their previous commitments to environmental targets will now be impossible. They want CO2 emission targets revised in light of the 'serious economic and financial uncertainties.' Even Italian prime minister Silvio Berlusconi said he would veto the current agreement if the targets aren't lowered; Italian businesses were hurting too much to meet them. It was a disappointing day for those that had worked for the implementation of the EU commission's star package. The plan to reduce emissions by 21% from 2005 levels by 2020 had enjoyed broad public support. 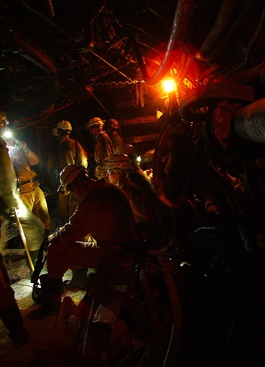 Poland, which depends on coal-fired power plants for 96% of its electricity, has lead the objections. But observers have charged that Poland – and Berlusconi - have always been unhappy with the agreement and are simply using the financial crisis as an excuse to back out of it. Some speculate that the objectors are actually just after more EU money. Others note that these poorer European nations have a legitimate objection: the former communist states argue that they have achieved the majority of the EU's co2 reductions after shutting down many heavily polluting old industrial plants in the nineties.

The debate going on within the EU will likely mirror the debate that will take place at Poznan in December: poorer countries cannot make ambitious commitments because of the current economic situation, whilst richer countries feel dampened enthusiasm for any changes that could negatively affect economic growth. 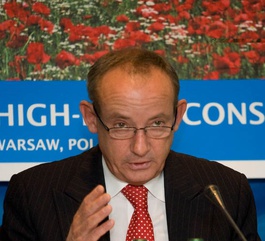 dangerous changes to the climate, UN environmental ministers sounded warning bells in Warsaw on 14 October. Austrian Yvo de Boer, executive secretary for the convention, warned that the 'current financial turmoil should not be an excuse to slow down action on climate change.' He noted some measures for combating climate change could bring economic benefits to both developed and developing nations, although he failed to specify what those might be.

It's hard to say at this juncture what will transpire in Poznan. But if the disagreements over climate change within the EU in October are any clue, it should be a contentious meeting, with the ever-present raincloud of the economy hovering over it.