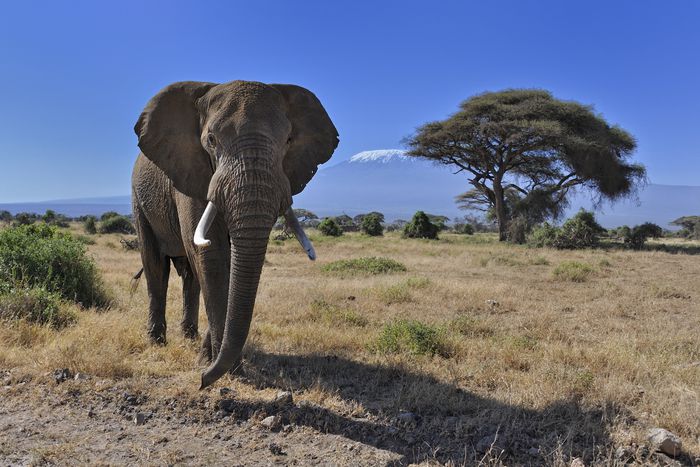 Despite all the troubles it currently faces, global warming might be considered as the major challenge of the African continent. However, the fight against climate change could be the solution to many problems Africa has always had difficulties to deal with; provided action is taken now.

In recent years, Africa has finally ignited its economic engine. Accross the continent, governments and private investors are funding new industry and, more importantly, infrastructure - including ports, bridges, schools and hospitals. This growth is both a result of the continent's growing wealth and a means to ensure the prosperity continues.

However, the decision-makers behind this growth are blind to one critical, long-term consideration: climate change. Many African leaders claim they are building for the future of the continent - infrastructure to further trade and transportation, telecom networks and broadband to increase connectivity, and educational and healthcare facilities to improve quality of life for everyday Africans - but any thoughts for the future of the African continent must be filtered through the ever-present lens of global warming. 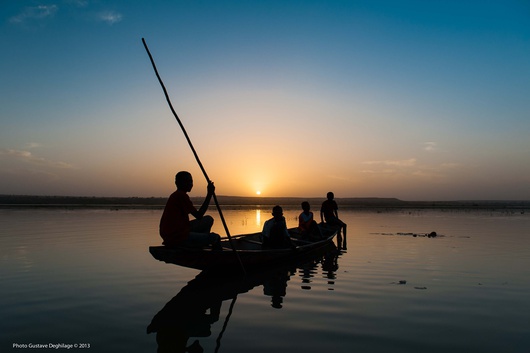 Of all the regions on earth, Africa is most susceptible to climate change. Check any top 10 list on the topic, and there will be African nations dotting it. This is because the continent, for the most part, has the one-two knockout combination of a high vulnerability to climate change’s deleterious effects, and they also lack the capability or adaptability to respond in case of a climate disaster.

Of course, Africa has much more pressing concerns. An estimated 30-40% of the African population lives in poverty, more than 10% are unemployed, and education and health care continue to be a major concern. But it is important to remember that all of these economic and social considerations are threatened by climate change. A violent flood will not only derail trade routes and industrial infrastructure, but it will also threaten schools and hospitals, and thus quality of life and social stability. Similarly, a severe drought threatens not just a nation’s food safety, but it also affects the millions of farmers around Africa, a continent that remains over-reliant on agribusiness. Climate change in general is thought of as something that destroys the natural environment, but it can also tear apart to the social, political and economic fabric in its path.

Opportunities not to be missed

While there is certainly a problem with the way the dangers of climate change are being translated to African decision-makers, in which scientists and climatologists can become pedantic and overly technical, there are more pressing problems at hand. In their meeting in Kenya in February, the Intergovernmental Panel on Climate Change (IPCC) noted that the climate situation in Africa is « alarming » and that action must be taken by 2020.

A perfect opportunity for action is coming in December, when the United Nations Framework Convention on Climate Change (UNFCCC) will hold its conference of parties in Paris. Ahead of that meeting, Africans will have at least one more chance to unite and draft common goals ahead of that global convention. The Climate South Initiative (CSI) will take place in Libreville, Gabon, in late May. The summit will prioritize a results-based approach to climate change, teaching Africans of the dangers of climate change so the continent can approach Paris with a plan of action to take control of their own destiny in the climate fight.

Climate change is squarely in Africa’s blind spot. And while it is ultimately important that the message of climate danger translates properly and filters down to all levels, the decision-makers at the top of the pyramid must start enacting fundamental change now. For the planet, that starts in Paris; for Africa, it starts in Gabon.