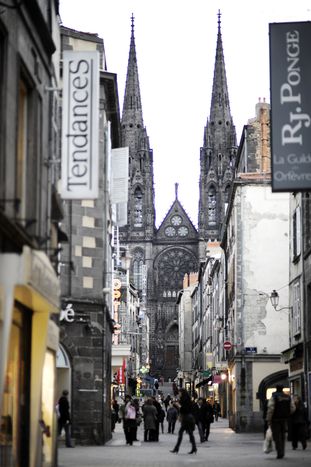 Clermont-Ferrand – where are the right-wing?

How and why has the French city been obstinately socialist for 60 years? We look at its challenge for the 21st century

Left-wing officials have occupied Clermont-Ferrand city council since France’s Libération in 1944, including three mayors. Former workman and great resistant Gabriel Montpied was re-elected five times (1944-1976). University professor Roger Quilliot’s penny-wise management of the city was in a tense social era (1973 -1997), which witnessed 15 years of Michelin downsizing plans. The current mayor Serge Godard was voted in for the third time in March 2008. The Clermontois may trust in the socialists and in their handling of affairs, but abstention has risen steadily.

What is socialist about Clermont?

Left-wing urban development policies are a source of satisfaction for the population. Pro-active social housing and transport policies foster a social mix, where communities open up rather than having become ghettoised. This profoundly shaped Clermont-Ferrand, says Pascal Genet, the mayor’s deputy in the Montferrand area. 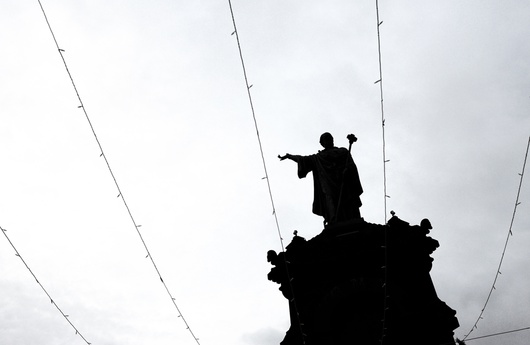 Main deputy mayor Alain Martinet says three things make Clermont an appeased, close-knit city today: the compulsory 20% share of social housing, the rehabilitation of the Michelin housing estates and the creation of the tram. These policy priorities were a distinct choice made by the left-wing to address the employment crisis and preserve the harmony of the city, affirm both Martinet and Genet. The pacified management of the loss of 10, 000 Michelin jobs was a tour de force. The cost was partially borne by long-term investment needs in the infrastructures. These delays were handled with the rehabilitation of hospitals and the Place de Jaude landmark. The strategy paid off: in 2006, Clermont-Ferrand was flagged one of the top French cities to live in .

How the left did it 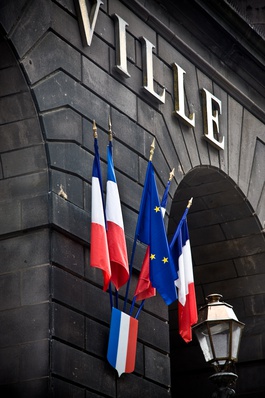 Voting behaviour is determined by the topography of the Puy-de-dôme area and the socio-economic characteristics of the city. Embedded in former industrial and mining areas in a largely rural region, Clermont’s economic fabric is made up of small subcontractor industries and the Michelin tyre manufacturing giant, endowing it with a strong working-class and traditionally left-wing pool of voters. In parallel, the city council maintained its financial support to local community life. This counts more than 3, 000 associations, an impressive number for a city with a population of 140, 000. It also acts as a talent pool for electoral lists as well as for future voters.

For Alain Martinet, this long-term partnership constitutes a cornerstone of the left’s local popularity. The split between Clermont’s two universities - the University of Auvergne (economics, medicine) and the Université Blaise Pascal (social studies and an active leftwing stronghold), has also provided fertile grounds for political activism amongst Clermont’s vast student population.

Where has the right been?

Does the left base still provide a fresh source of new ideas for the city’s future? Crucially for Alain Martinet, the left has adapted and renewed its team and programmes in a timely manner. Its track record of overcoming crises corresponds to the Auvergnat’s sensible character.

Clermont has a musty and remote image, say the opposition

However, the opposition points to Clermont’s musty and remote image. Their critiques consistently centre on maintaining Clermont’s small town status and depopulation trends, thanks to the left’s ‘lack of urban ambition’ and pro-working class policies. Franck Chignier-Riboulon, head of geography at Université Blaise-Pascal, attributes the Clermontois’ content with their city to the Auvergnat’s atavism. Young socialist militants Hervé Challeil and Simon Mandeville are quick to highlight the city council’s measures to develop the city’s image, by developing the cultural offer to attract and retain families and young professionals, or by promoting rugby team ASM Clermont Auvergne. 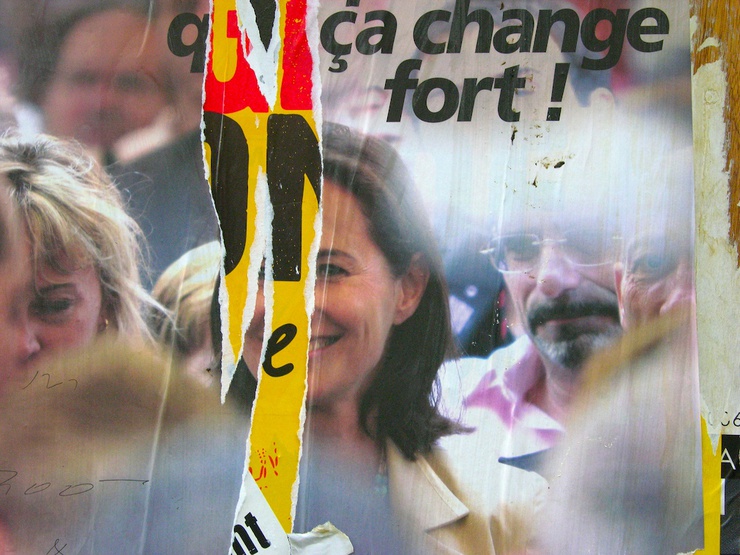 ‘Insufficient,’ say the opposition. According to Blandine Rocca, parliamentary assistant to the UMP-affiliated MEP Jean-Pierre Audy and member of the Jeunes Populaires national bureau, the right’s strong alternative is an urban development strategy transforming Clermont into a green city. They want to invest in transport infrastructure, making Clermont an accessible source of attraction, reasserting it amidst its more dynamic neighbours. For Rocca, as well as for young active Jeunes Populaires Boris Wrona and Charles Beudin, the opposition fail to convey their message because of the lack of a continuous and coherent leadership. The UMP have failed to establish itself at grassroots level and to motivate community members in joining electoral lists. This acknowledged, their appetite for an alternative remains intact.

Discussions on the European parliamentary elections too are split along the local left-right divide. Serge Godard opposed the European constitution in 2005m whilst Blandine Rocca contends that Europe is too remote from the local electorate. Both sides are sharpening their campaigning tools to prevent a low turnout in June. Whilst the UMP will present the protective aspects of a ‘nurturing’ EU, the young socialist militants have already started campaigning for a ‘social Europe’, for example for a European minimum wage.

Clermont has to turn further towards Europe for its future development

But both recognise that Clermont has to turn further towards Europe for its future development. Its 21st century challenge is to invent a new story for itself, to build upon the serene image shaped by its left-wing, yet to answer its policy shortcomings. In a city that has obstinately remained socialist, who will usher in this transition - the right or the left?