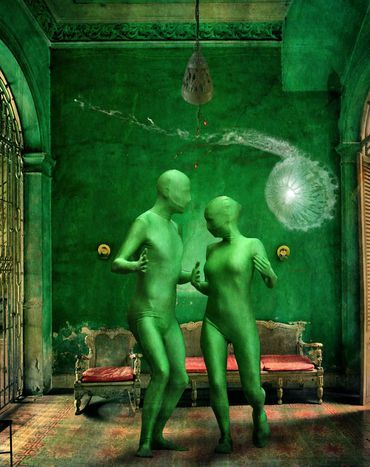 Until a few years ago, the only ecological crimes were the illegal disposal of toxic waste and reckless cementification of the territory. Now illicit interests are directed towards areas of the emerging green economy

Investments by international mafias have long been directed towards more profitable environmental businesses. The old mafia of the Corleone godfathers, as depicted in films, and who acquired their money through gambling, prostitution or drug trafficking has been dead for a while. On 14 September, an investigation led by the anti-mafia section of the Italian police led to the seizure of over 1.5 billion euros. It took place amidst wind turbines and luxury buildings belonging to Sicilian green energy entrepreneur Vito Nicastri, known as the ‘king of the wind’. Vito Nicastri made numerous wind farms on the island with the purpose of laundering money and obtaining substantial European funding. The dirty affair, involving the construction of major solar implants and wind farms, is a business that did not only occur in the south of Italy. Similar investigations have been carried out in the Canary Islands, Corsica, Romania and Bulgaria. According to investigations carried out by the Italian antimafia investigations department (‘Direzione Investigativa Antimafia,’ DIA), the businessman was close to the notorious mafioso fugitive Matteo Messina Denaro. 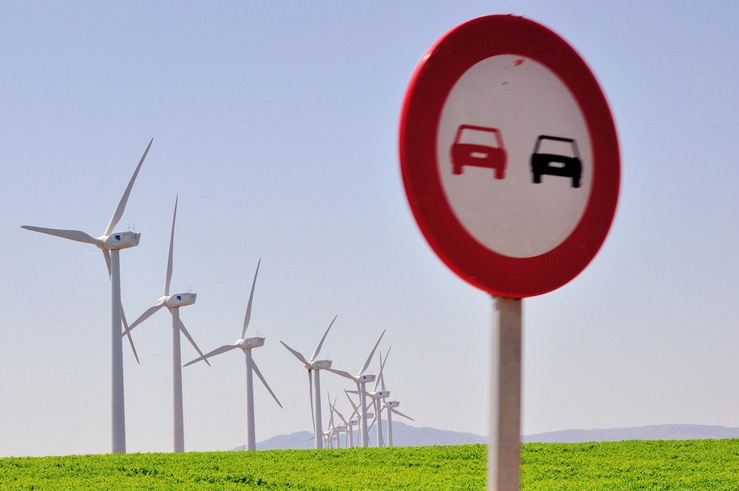 In April, the Spanish police identified a number of prodigious solar implants in Andalusia and Castilla-La Mancha (southern and central Spanish regions) according to an investigation conducted by the Spanish newspaper El Mundo. According to their owners, these solar implants were capable of producing electricity during the night. However, the police investigation revealed a very different reality. The only energy produced by these solar implants came from a series of diesel generators which are hardly eco-friendly. This did not prevent the owners of these miraculous nocturnal solar panels from receiving generous European funding.

In the report drawn up on 10 August, Europol reported the strong need to focus an investigation on the energy sector with a particular interest on renewable energy. The report describes a series of scenarios on the possible consequences of criminal infiltration. One of these scenarios showed that ‘organised crime groups see energy as a safe long term investment, play the markets for short-term opportunities.’ The basis for this criminal penetration in the business of renewable energy is certainly the EU 20/20/20 plan.

According to the agreements made in December 2008, all EU member countries will have to commit to a 20% reduction of CO2 emissions, increase their energy efficiency by 20% and have a 20% production of electricity from renewable sources by 2020. In recent years, Brussels has supported this plan with an annual community investment of about 5 billion euros. This large amount of money allowed the owners of wind farms and solar implants to benefit from generous EU subsidies on the basis of the amount of energy watts produced.

According to the Europol report, the ambitious 20/20/20 plan has had to deal with an obvious lack of legislation, which has enabled organised crime to infiltrate the sector with illegal capital. ‘The dominant legislative feature of this world is an absence of effective regulation of the energy and financial sectors, prevailing self-regulation, a situation reinforced by a comparative lack of law enforcement knowledge of these sectors,’ it reads. ‘Since the geopolitical and economic factors provide fertile ground for organized crime infiltration of the energy sector, self-regulation serves to facilitate concealment of their activity.’ 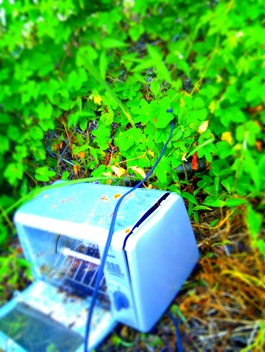 Not only Europol denounced the vulnerability of the European legislation. John Etherington, a former ecology professor at the university of Wales and author of The Wind Farm Scam (2009), said that the wind energy industry is fragile, non-transparent and susceptible to corruption due to the lack of European regulation. ‘It was the problem of regulation within the industry of wind energy which made financing a complicated and non-transparent process,’ he tells The Telegraph. The seizure of Vito Nicastri’s assets is an important first step, according to Sebastiano Venneri, the national vice-president of Legambiente (‘league for the environment’). ‘It’s urgent to prevent everything that happened with cement and waste,’ said Venneri. ‘The renewable energy sector is at risk not only in Italy but everywhere throughout Europe, particularly on the Iberian Peninsula. As a result, we need strict and timely judicial responses.’

'There are no sectors where the mafia cannot infiltrate'

Michele Curto, president of the FLARE network, believes that the danger of widespread criminal infiltration within one of the most strategic sectors for the future is a global risk. ‘These events once again demonstrate that there are no sectors where the mafia cannot infiltrate; their spread knows no geographical boundaries. However, I should point out that organised crime is not only an Italian problem, but affects all EU countries. The development of wind energy is strongly encouraged by the European Union. Recent reports tell us that even other EU countries have had similar infiltrations in this market. The seizure of the assets of Vito Nicastri is an excellent result but the fight against the mafias must be first and foremost a cultural battle, fought at its core by all citizens.’