It seems that a ''civil war'' is taking place between the authorities of Tower Hamlets, and the Organizing Committee of the London 2012 Olympics. Tower Hamlets is one of the five suburbs of East London that will host Olympic events in the Olympic Games of London in 2012.

The municipal authorities are resorting to the High Court of London to overturn the decision of the Organising Committee, about the Marathon.

The original plan of the Organising Commitee provided the route of the marathon to start at East London and finish at the Olympic Stadium in Strafornd.However, a change of the route has been made in order for the Marathon to take place in central London. 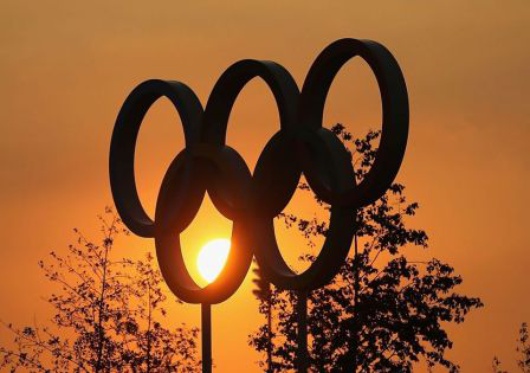 The main argument of the Organizing Committee, which will be the main line of defense in court, is that they know its a hard decision but it makes sense for the Marathon to be hosted in the Mall, so for the route to cross the main historical venues of the city, like Big Ben, St.Paul's Cathedral and Buckingham Palace. 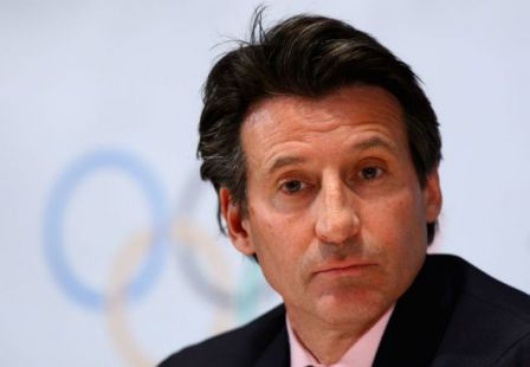 Lord Coen, chairman of the Committee recognized that this was a hard decision to make, and that dissapointment is natural for the borough of Tower Hamlets. However, he assured the borough authorities about their benefits from the Games.

''There were other operational issues with the previous route – the original start point of Tower Bridge did not have enough space, and the infrastructure needs of the Olympic Stadium meant the final mile of the route would be have been ‘locked down’ and inaccessible to spectators.

Having spoken to Tower Hamlets, we’re developing a proposal to deliver residents other benefits from the Games.

Much of the London 2012 action will already take place in East London, and the Olympic Park and its new sporting facilities, transport and housing will transform the area for generations to come.''

With Pictures and info from Vima.gr and metro.co.uk