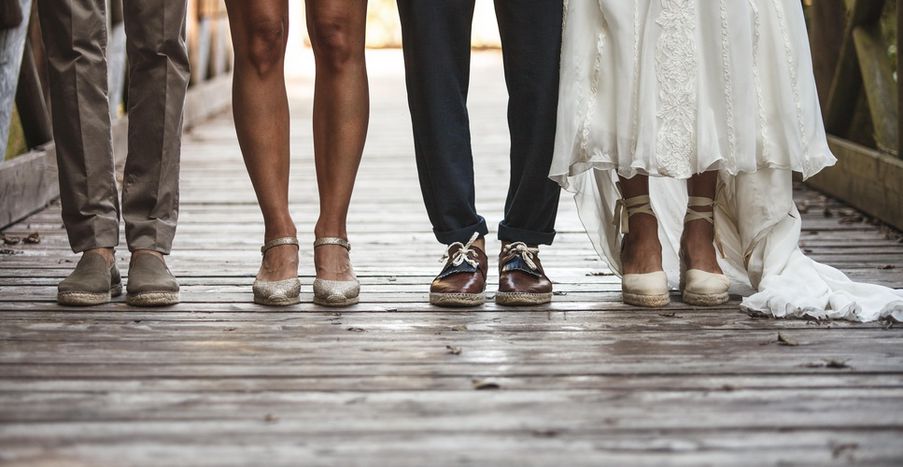 Civil unions: Why is it so difficult in Italy?

The draft law on civil unions, named Cirinnà after the politician who first signed the proposal, could change the lives of same-sex couples in Italy. The issue is finally approaching the point of being formally and legally recognised, so why has the final round of debates in the Senate (which began on the 28th of January) ground to a halt?

The time is ripe in Italy for change. Social progress is at last well enough developed to realise that "sexual preferences" are indeed preferences. Everyone has their own tastes, and should not be subject to discrimination for holding them.

Unfortunately, the reality is not so simple. Such an optimistic argument is easily dismantled by thinking about the controversies surrounding the acceptance of gender theory or the recent demonstrations in favour of the "natural family", during which a few thousand people were reported to have magically transformed into two million, even though the square in which they were protesting had a maximum capacity of 300,000.

But let's look at the issue with optimism, casting our eyes towards a brighter future that promises positive news on the civil rights front. With the arrival of the Cirinnà draft law, the debate on the formalisation of same-sex partnerships has finally come to the gates of Italian Parliament. All the prerequisites seem to be in place, and Matteo Renzi's government is truly intending to take the process seriously until its conclusion. So everything is going smoothly, right?

The long march of civil unions to Parliament

It's not really news that the Italian right and left have opposing views when it comes to same-sex couples. This wouldn't be so much of a problem if it were a simple matter of a  majority versus an opposition – that's just democracy. Those with the most votes make the laws. Simple as that? Unfortunately not.

Firstly, the New Centre-Right party (Nuovo Centro Destra, NCD) forms part of the government coalition, even if only a small part. Its leader Angelino Alfano is however the Minister of Internal Affairs. It's this small centrist and catholic sliver, wedged in a formally centre-left government, that's creating tension.

The party says "yes" to the recognition of same-sex couples, but a definite "no" to the possibility of allowing them to adopt, especially when it comes to their partner's children (the so-called "stepchild adoption" issue). This one hurdle could severely reduce the potential impact of the law. 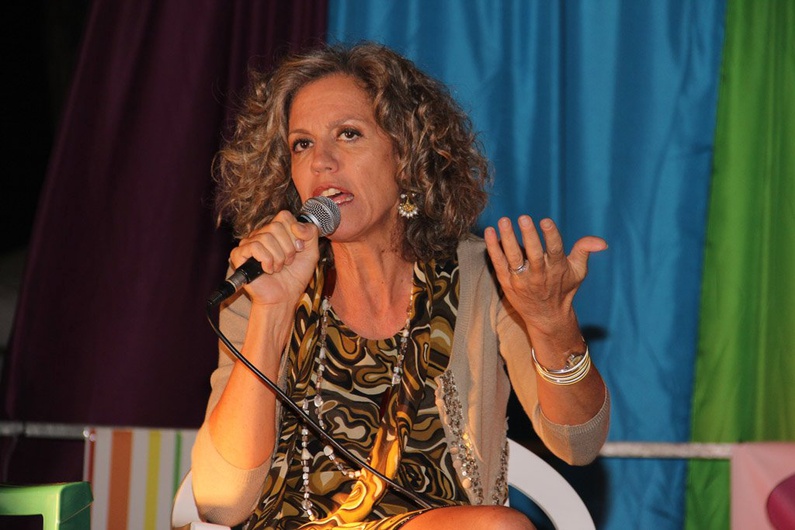 Secondly, the "variable majority" provided by the Five Star Movement (Movimento 5 Stelle, M5S) has proven to be unreliable. M5S represents a considerable proportion of voting power in the Italian Senate: 10% of seats. From the very beginning they showed themselves to be in favour of the adoption of the law as originally proposed. So much so that the Movement threatened the Prime Minister with not voting for the law if it were changed to meet the NCD's "no adoption" requests. Could that possibly have been the end of that?

Far from it. New problems emerged thanks to Beppe Grillo. The founder of the Movement wrote on his personal blog that there existed a "freedom of conscience" with regard to this vote. In other words, a kind invitation to "do whatever you want," destroying in a second the unconditional support shown thus far.

It's probable that this shift in direction relates to right wing and catholic voters within the Movement, who are not satisfied with the party's position on the matter. Grillo may be trying to save face (and votes). Either way, Renzi can no longer count on the support of M5S on this issue, despite several reassurances coming from the Movement's leaders in the Senate.

It's no trifling matter, because the Prime Minister has a further problem he needs to solve. This leads us to the third reason: the deep splits existing in the Democratic Party itself (Partito Democratico, PD). They are divided into three main camps: those in favour of the law, the Catholics (partially or completely against it), and those elements of the left wing who have their own concerns. This is definitely not the best atmosphere in which to vote on such an important and sensitive law. 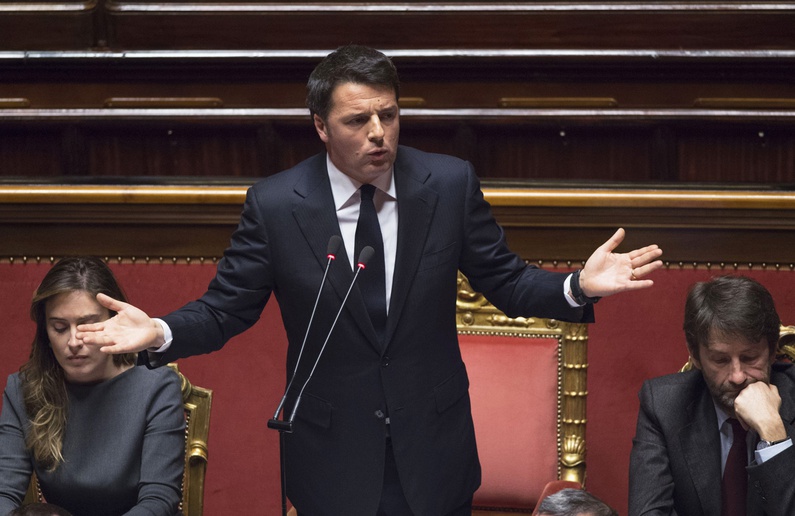 Lastly, there has been significant stonewalling on the part of the parliamentary opposition. Around 6,000 amendments have been tabled on the motion, with 5,000 of these coming from the Northern League alone. These texts have sometimes been closer to jokes than actual legal statements.

Everything seemed to be going wrong, up until the point where a kind of "gentlemen's agreement" was signed between the Northern League, Forza Italia and the Democratic Party, removing 90% of the amendments in one fell swoop. Only 500 still remain to be voted on.

In order to tackle the remaining barriers, the PD proposed a so-called "Super Kangaroo" amendment, which would allow the whole assembly to bypass the remaining amendments and vote on the original proposition. The proposal was rejected by M5S, who stated their desire to act in a "democratic way" by voting on every amendment one by one. Seeking to create even more difficulties for Renzi's Government, they also highlighted the internal divisions in the Democratic Party on so important and delicate a matter. This calculation was, it has to be said, a more political than democratic one.

So with the aim of avoiding embarrassment in Parliament, the PD was forced to postpone the final vote until Wednesday the 24th of February, the reason being they did not have enough parliamentarians who supported the motion to go into the vote without worry.

Renzi stated that he was only willing to call a vote on the matter when he was confident of its success, once he had the assurances of his coalition and the "variable majority". Such reassurance has still not arrived, pushing the Democrats to vote on the law in the same manner as the NCD, excluding the possibility of stepchild adoption from the text.

Have you noticed how we are only talking about power games, negotiations and stonewalling? Is anything missing from this equation? There's no talk of how this law could be tampered with, or about the real reasons behind these differences of opinion.

This is the current situation in an Italian Senate completely disassociated from reality and ever closer to the kind of institutional self-centredness that every successive prime minister claims to want to move away from. Another basic issue regarding the future of society has been exploited for political gain. Compliments all round. Applause. The curtain falls. For now, at least.