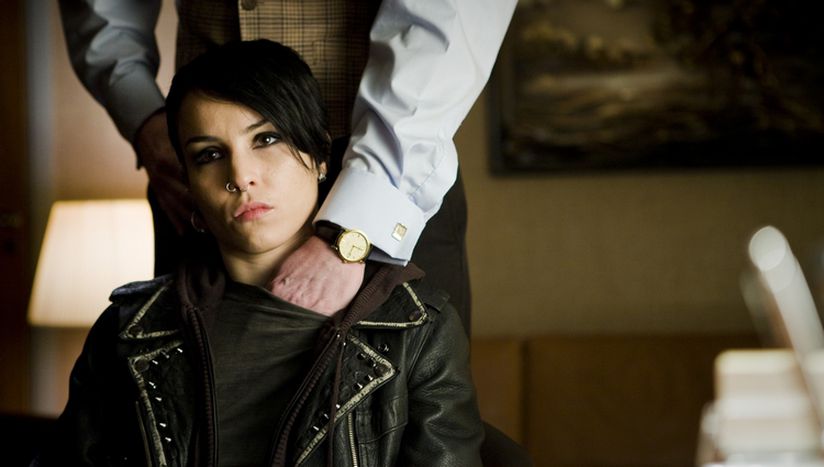 Cinema: The Girl With The Dragon Tattoo lacks Swedish suspense

Swedish author Stieg Larsson’s ‘Millennium’ trilogy was a huge international success; to date, 8 million copies of the novels have been sold worldwide. Now the first volume, ‘The Girl With The Dragon Tattoo’, has been given the big screen treatment. The film, which is due to be screened at Cannes on 13 May, disappointingly relies too much upon characters from Astrid Lindgren’s novels

Män som hatar kvinnor (‘The Girl With The Dragon Tattoo'), was the first novel in Stieg Larsson’s ‘Millennium’ trilogy, which has sold 8 million copies worldwide and has been translated into 35 languages. It is now the first in a trilogy of films based upon the books. Later this year, the film adaptation will be shown at the Cannes Film Festival – a fitting location given that the books were extremely popular on release in France. The film was released in Sweden on 27 February 2009, where it was seen by 1.5 million people and took 25 million dollars at the box office.

Detective novel with a Trotskyite flavour 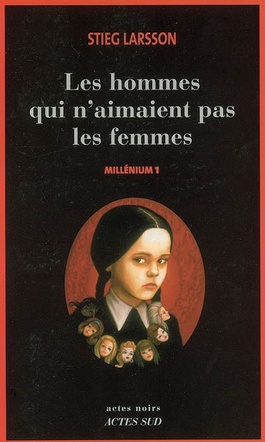 With the exception of its Danish director Niels Arden Oplev, the film is an entirely Swedish production. The saga was originally going to be serialised for television, but given the success of the first instalment, the following two 'episodes' – ‘The Girl Who Played With Fire’ and ‘The Girl Who Kicked The Hornets’ Nest’ – will also be released as feature films. Much media attention has been given to the life of the late Larsson. He died in 2004 at just 50 years old, seemingly as the result of a heart attack caused when a lift broke and he was forced to walk up numerous flights of stairs. At that point, the three volumes had been completed but not yet published. It is said that he had originally intended the ‘Millennium’ series to consist of ten novels; his long- term partner maintains that he had almost completed a fourth novel and that she has it in her possession. Further scandal was created by his will, last modified in 1977, which left everything to the trotskyite ‘communist workers league’ of Sweden (now the socialist party). His family contested the will but to no avail, a fact which the Swedish media felt exposed flaws in the nation’s inheritance legislation.

Pippi Longstocking in a detective novel 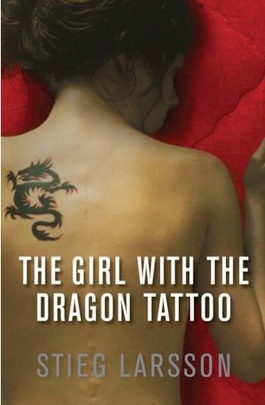 The principal theme of the novel is the misogyny of patriarchal societies and the control which society still exerts over women. Middle-aged journalist Mikael Blomvist (Michael Nyqvist) from the magazine ‘Millennium’ has just lost a lawsuit against a powerful financier. Rather than being supporting, his colleagues despise him for his 'journalistic idealism'. Blomkvist then meets Henrik Vanger (Sven-Bertil Taube), the elderly former CEO of a group of companies owned by a wealthy dynasty. Vanger wants to find his great-niece who had disappeared forty years previously on the family estate in the country. He hires Blomkvist, whose investigations into the case reveal a violent family with a past marred by nazism, alcohol abuse and sadism. Blomkvist is also aided in the case by a young, antisocial hacker with a tattoo in the shape of a dragon, Lisbeth Salander (Noomi Rapace), who will come to play an important part in the plot. Blomkvist and the 24-year-old combine their efforts and embark upon a romantic intrigue which has caused scandal due to a controversial sex scene. 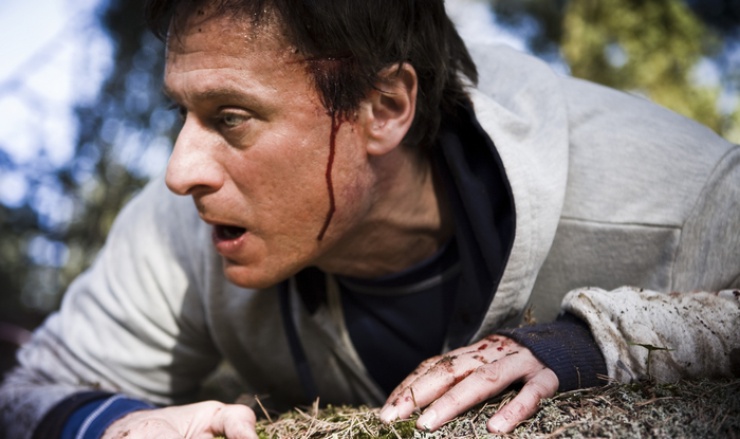 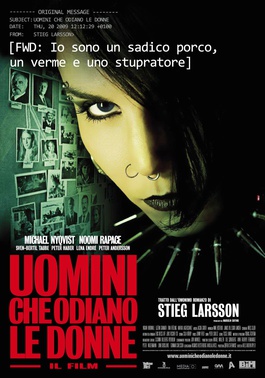 In general, the violence in the 148 minute movie is too graphic: the torture scenes and the brutally disfigured bodies remove the 'Swedish suspense' which helped make the trilogy such a success. The film versions will leave many readers disappointed: many of the details which made the ‘Millennium’ trilogy such a success have been changed for the film, removing much of the action and suspense. Similarly, taking inspiration from a character created by Astrid Lindgren was an irritating touch. The Swedish author who died in 2002 and who was best known internationally for her character Pippi Longstocking wrote, among her other works, a children’s book about an idealistic young boy called Kalle Blomkvist (translated into English as Bill Bergson), jokingly called ‘the great detective’. Thanks to Noomi Rapace being let loose upon Lisbeth Salander, her character has been reduced to little more than a Pippi Longstocking for the twenty-first century. Unfortunately, the film relies upon this fact far too much.

The Italian film version is released on 29 May 2009