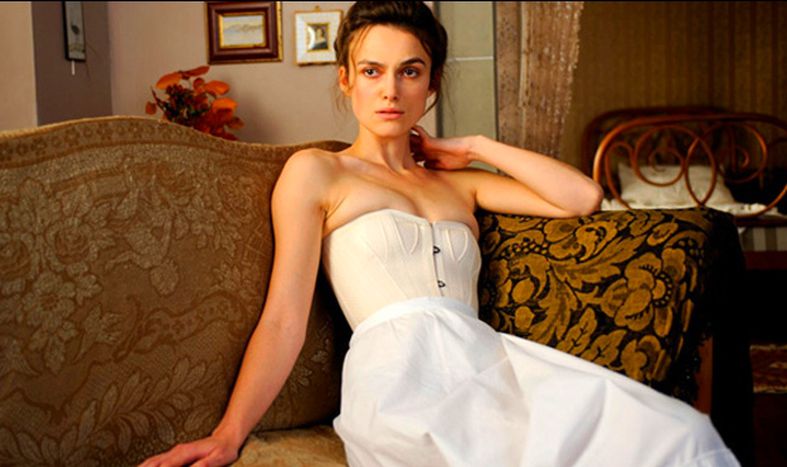 Cinema psyche: the enemy is within us

Black Swan, Melancholia, A Dangerous Method; recent screen outings seem to feel the need to place psychological disturbances at the heart of their storylines. Depression, personality disorders, feelings of inadequacy and suicidal tendencies are but a few of the themes dealt with by the great Aranofskys, Von Triers and Cronenbergs of today

If what Umberto Eco taught us is true, that each author has in mind his model reader when he is writing, one might say that today the majority of the average readership consists of pessimists and depressives. Indeed, cinema and psychological health issues have formed a fertile and winning partnership in recent months, so much so that one inevitably wonders to what extent this trend mirrors society. The data speaks for itself. According to research recently carried out by the European college of neuropsychopharmacology, 38.4% of Europeans (more than one in three) suffers from a mental disorder. This figure correlates with the one recorded on a global level.

The north of Europe is traditionally considered as being a high-risk region in terms of depressive illnesses, particularly so if you believe in the effect of weather upon the mood. If you are in doubt, make an effort to go and see the exhibition dedicated to the Norwegian artist Edvard Munch, which has opened the season for the Centre Pompidou museum in Paris, or simply have a look at this animation. Divers In The Rain (2009) was produced by the prizewinning Estonian cartoon director Priit Pärn.

Lars von Trier, who is Danish, and who truthfully has never had much time for lightness and joie de vivre in his works, has dedicated his latest film Melancholia (2011) to the subject of depression, an illness from which he has declared he suffers. His chosen formula is that of a science fiction tale: a planet (aptly named 'Melancholia') which was meant only to have grazed earth will instead collide with it, destroying it entirely. Two sisters, who are completely different and who experience the event with opposing reactions, bear witness to this Armageddon: Claire (Charlotte Gainsbourg), who has created a seemingly perfect life with a husband and a son, is terribly afraid, while Justine (Kirsten Dunst), a difficult young woman with depressive tendencies who hates the world and struggles to find her own place in it, embraces the disaster with the mysterious serenity of one who has nothing to lose. Perhaps the advantage of depression is not to fear death?

Decidedly more light and uplifting in tone, despite its theme, is the Canadian comedy based on the American novel It’s A Kind Of A Funny Story (2010). In contrast to von Trier, for whom melancholy is a supernatural, ontological malaise, this film portrays how the pressures of society can push a 16-year-old boy to thoughts of suicide. The protagonist (Keir Geilchrist), whose life seems perfect, is obsessed with his school results, his father’s expectations of him and the presence of his best friend who seems to be the best at everything he does. As a result he decides to check into to a psychiatric clinic where, paradoxically, he will find friendship and come to know love.

Type ‘list of films featuring mental illness’ into wikipedia, and you will find one which features in the list of almost all conditions found in psychiatry textbooks: American director Darren Aronovsky’s Black Swan (2010) is a true plunge into paranoid psychosis which won Natalie Portman an oscar for best actress in 2010. 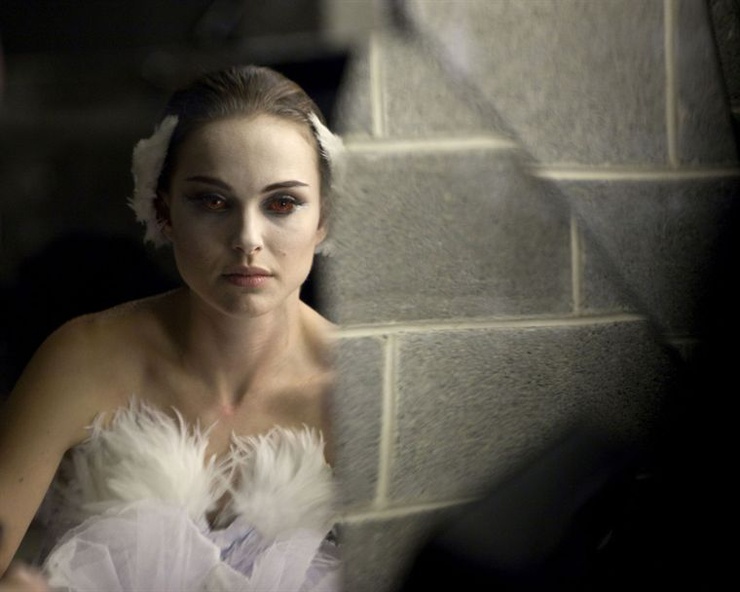 The protagonist, stifled by a discontented mother who still treats her like a child, is offered the opportunity to take the main part in the famous ballet Swan Lake. The fact that she does not feel suitably competent to take on the role of the black swan – the evil, malicious alter ego of the white swan – and competition between herself and another ballerina which plays out psychologically drag her down into a vortex of self-destruction in which neither she nor the spectator is able to distinguish reality from the imagined projections of her disordered mind.

If you want to find out more about psychoanalysis itself, you just need to move to the big screen next door. Fresh from the 68th Venice film festival is the latest film by Canadiandirector David Cronenberg, who is also an expert on deviance and paranoia (see for example Crash, 1996 or Videodrome, 1983, among others). In this cinematographic outing he has chosen to narrate the story of the turbulent relationship between Austrian neurologist Sigmund Freud (played by Viggo Mortensen; Freud was recently the subject of a great scandal unleashed by Twilight of an Idol, a book released by French philosopher Michel Onfray), his pupil, Swiss psychiatrist Carl Jung (Michael Fassbender) and the beautiful and troubled Russian psychoanalyst Sabina Spielrein (Keira Knightley), one of the first women to work as a psychoanalyst. The film will be released on 10 February 2012 in the UK and Ireland.

It ought to be the task of art to highlight, in its function as the critical mirror upon the evolution of society, that which sensitises, frightens or interests its audience at a particular historical moment. But that does not mean that the reverse effect cannot happen. This has been the case with the much-acclaimed cinematographic phenomenon Avatar (2009), James Cameron’s blockbuster, which seems to have been the cause of depression in its audience of die-hard fans. These viewers were the very people who raised the alarm at CNN: having watched the film with its revolutionary special effects, they declared that they were no longer able to return to the sad, grey existence otherwise known as real life.

Audiences and critics all over the world applaud these directors and present them with awards, but it is an indication that we are living in a society which, balanced precariously between frenzied capitalism and economic crisis, is afraid of looking at itself in the mirror.