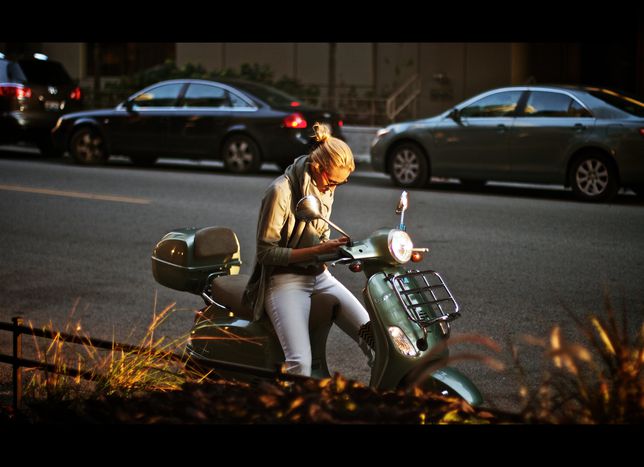 The latest OECD data is clear: Italy doesn't invest enough in its young people. Although some big steps in social and economic development have been taken, youth continue to leave bella Italia for brighter horizons abroad.

Holidays are one of those rare moments during the year in which some of those families scattered around the globe, stay together. This year, I met my grandma’s sister, who lives in Turin, but is originally from Sicily. All the cousings ran into the sea to fight the summer heat while she watched them from the shore, dipping her feet into the water.

“I cannot swim, no one has ever taught me. When I was a child, people didn’t go to beach in order to swim,” my aunt explained. “But Auntie, Bagheria is on the sea and it is so hot during the summer, how is it possible that you cannot swim?” I asked.

“Well, my mother was always pregnant and she always had to look after another baby. She didn’t have time to take us to the beach. Then, during the war, my father died and, when my brother and I were 13, we had to work in a hairbrush factory to sustain our family.” 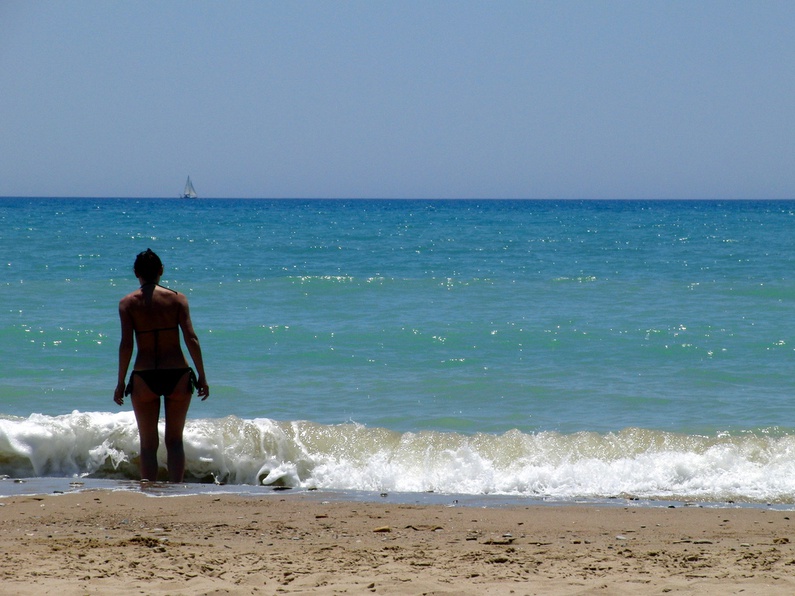 She and her seven siblings suffered from hunger and difficulties in their childhood. It is not a surprise that once grown up, they have all emigrated to Northern Italy, the United States and South America. Some have succeeded in building a better life for themselves, while others have continued to live a difficult life in another country. However, no one has returned to the town, except for vacation.

Since then, Italy experienced great economic and social growth. Stories like this seem so far from today's reality, and appear more like a historical snapshot to my generation. Despite improved living conditions, young Italians are still not satisfied and continue to emigrate looking for a better life.

While I was living in Brussels, one moment marked me. I was in a café with other Italians, all there for traineeships or work. We were jokingly discussing the term expat, the word Belgians use for immigrants from Europe. A girl spoiled the playful atmosphere by saying quite cynically: “I do not feel I am an expat, I feel I am an immigrant, like my grandfather was."

Although Belgium offers a good quality of life, it is rainy and cold without a cohesive national identity and a lot of social cleavages. Thus, most of the other Italians in the café admitted that they had moved to find a stronger labour market, but they would return if they had similar opportunities there.

This is a far reaching reality according to the latest OECD data. Youth unemployment has reached remarkably high levels in Italy: 53% of young people have precarious contracts and 70% of new jobs are fixed-term contracts. Some of this uncertainty is caused by the economic crisis and a 20 year trend of spending cuts on education and training for under 25 year olds, contrary to other European countries. The creation of a fair labour market is hampered because of the existing informal networks, such as connections and clientelism, used to find jobs. 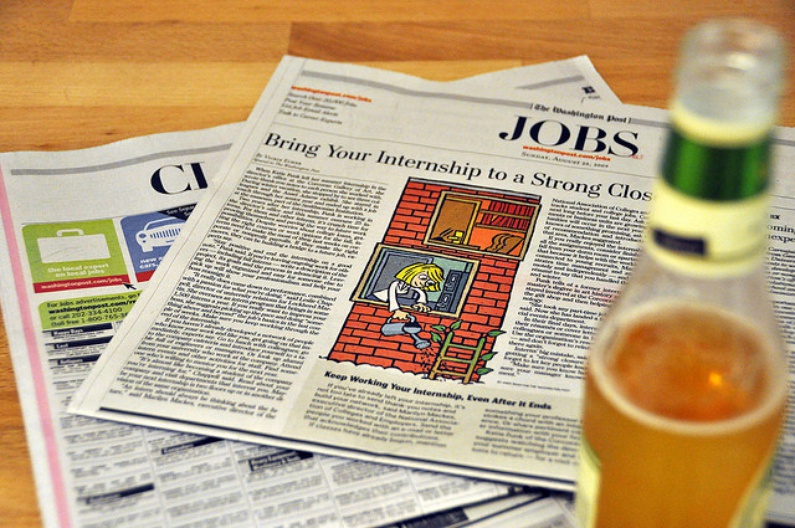 Young Italians are growing up with the bitter consciousness that there are not enough places in the sun and following their dreams means moving to other countries where complaining about the weather will be a constant talking point.

Unemployment has hit both unqualified and qualified youth; despite institutions and agencies arguing that the problem is due to a lack of skills, being over-qualified is paradoxically a problem in other sectors. Employers can reject over-qualified people over fears of their discontent of the precarious job conditions they offer.

For most workers, the chance to pursue a career related to their studies or get funding for a startup means going abroad. As the most educated leave, Italy is exporting its brains and losing a valuable resource. The Italian government spends public money to educate its youth, albeit less than other countries, but doesn't reap the economic or social benefits of such an elite.

Italian students have one of the best academic preparation in Europe and are very appreciated abroad. However, very few choose Italy because of the lack of meritocracy and social mobility.

Although some steps have been taken, they are not enough to reverse the trend and let young people improve their skills in their own country. While we wait for more public funds for education and research, the government should help those choose to stay here to have a concrete job opportunity. Until then, young Italians will continue to look elsewhere for a society free of embezzlement, and book low-cost flights to visit our friends scattered all over the world.