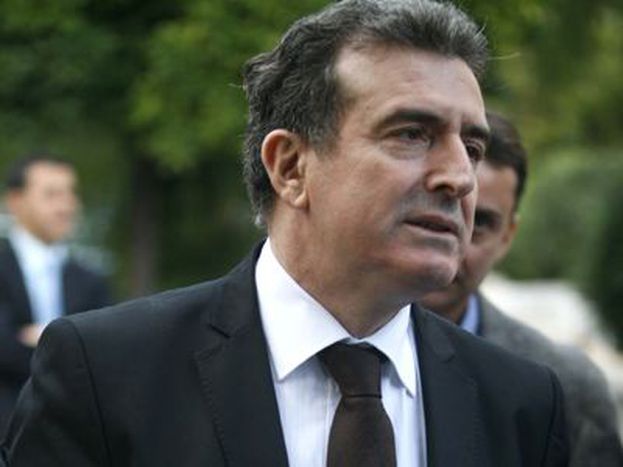 Regional Development and Competitiveness Minister Mihalis Chryssohoidis, a former public order minister, on Wednesday directly responded to confidential reports reportedly sent by the US embassy in Athens and leaked to Wikileaks, with the documents appearing in a London's Guardian newspaper the same day.

According to Wikileaks, Chryssohoidis said to the US ambassador in Athens that EYP (Greece's Secret Intelligence Agency) was not doing its job and that is counter productive for the national interests.

Speaking to an Athens radio, Chryssohoidis merely noted that "I have publicly described the unpleasant situation during that time thousands of times. The National Intelligence Service (EYP) was not doing its job as regards the country's security".

Chryssohoidis, treated the whole issue like if this was a public statement, since according to him, he said to the ambassador something that he used to say publicly.   he said.    As regards the reference made in the US embassy document on alleged Greek-US cooperation to combat urban terrorism, the former head of the public order ministry stated that international cooperation on issues of terrorism and crime is routine and necessary to have results that will benefit the people.

"I have made thousands of statements, a prosecutor has been appointed to EYP, a public administration inspector has also been appointed, and recently submitted his report (…) Everything mentioned in this document has already been stated publicly and I am surprised that it is being presented as a disclosure,"