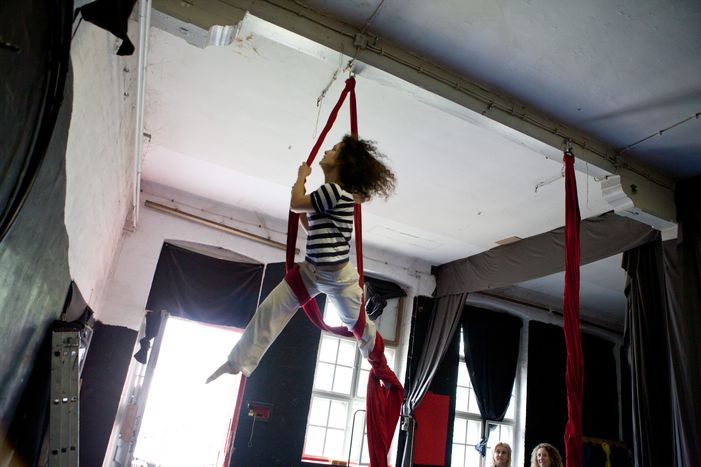 Christian and Iva: a day in the life of street performers in Zagreb (19 images)

From 31 May to 6 June the cest is d'best festival celebrated live performance arts in Zagreb with music, street theatre, dance, acrobatics and juggling on the agenda. The streets of the Croatian capital were bustling non-stop with nearly 300 local and international artists, including Christian, 36, and Iva, 32, as pictured by French photographer Julien Faure

This photo-gallery is part of cafebabel.com’s 2011-2012 feature focus on the Balkans, Orient Express Reporter 2, a project co-funded by the European Commission and with the support of Allianz Kulturstiftung.