Noodles straight out of cooking water? A roast in red wine which you basically steamed while on Prozac? And do you have several 'Mount Evermess' at home? Then you are in good company on the satirical Facebook page of the Polish anti-housewives - ChPD. Certainly, no hob premium.

ChPD is a title - almost like a Ph.D. A doctorate in disorder, laziness and above all in the chaos. The 'Chujowa Pani Domu' (something like: a lousy housewife) alias ChPD is completely useless in household matters. You don't even have to take your shoes off at her house because she doesn't clean it. There are foods that are 'clinically' dead for a week in her refridge. She wears shirts with the words "It's not PMS. It's you."  She likes to quote Agatha Christie, whom she made the patron of the project, because she always gets ideas for a crimenal thriller whilst doing the dishes: "This activity is so stupid that I always get suicidal thoughts". And she is also picking up the words of the Serbian artist Marina Abramović, who also talks about housework in the best way: "The kitchen is the beginning of the descent, followed by boredom, illness and death."

All these activities of "modest household management" are brought together on the Polish Facebook page of the same name. There you can see photos of women who roll out dough with a bottle of vodka becuase they seem unable to find the 'untraceable' rolling pin. They would love to stick the dog in the washing mashine. As soon as the 'Chujowa Pani Domu' gets the desire to clean up, she takes a sip of wine and waits until it goes away again. The concept of the 'Chujowa Pani Domu' is clear: You never forget to turn the stove off if you do not switch it on at all. And what does the shopping list look like when you fight with your boyfriend and then send him shopping? Chicken, garlic, spaghetti, cyanide, bread.

The crappy housewife behind the initiative is actually called Magdalena Kostyszyn. The Pole is a pretty, almost thirty year old woman who has been working in PR for a long time and has a degree in Polish philology. She likes to use expressions and hate pajamas.

Magdalena's penchant for beng the anti-housewife initially began innocently enough: One Friday she stuffed her laundry into the washing machine and forgot it, then forgot to hang it afterwards. It was not until Sunday that she remembered. She opened the washing machine, but immediately closed the door, put on the double-wash program and tagged herself on her blog as #ch *** panidomu. Immediately she had tons of likes. 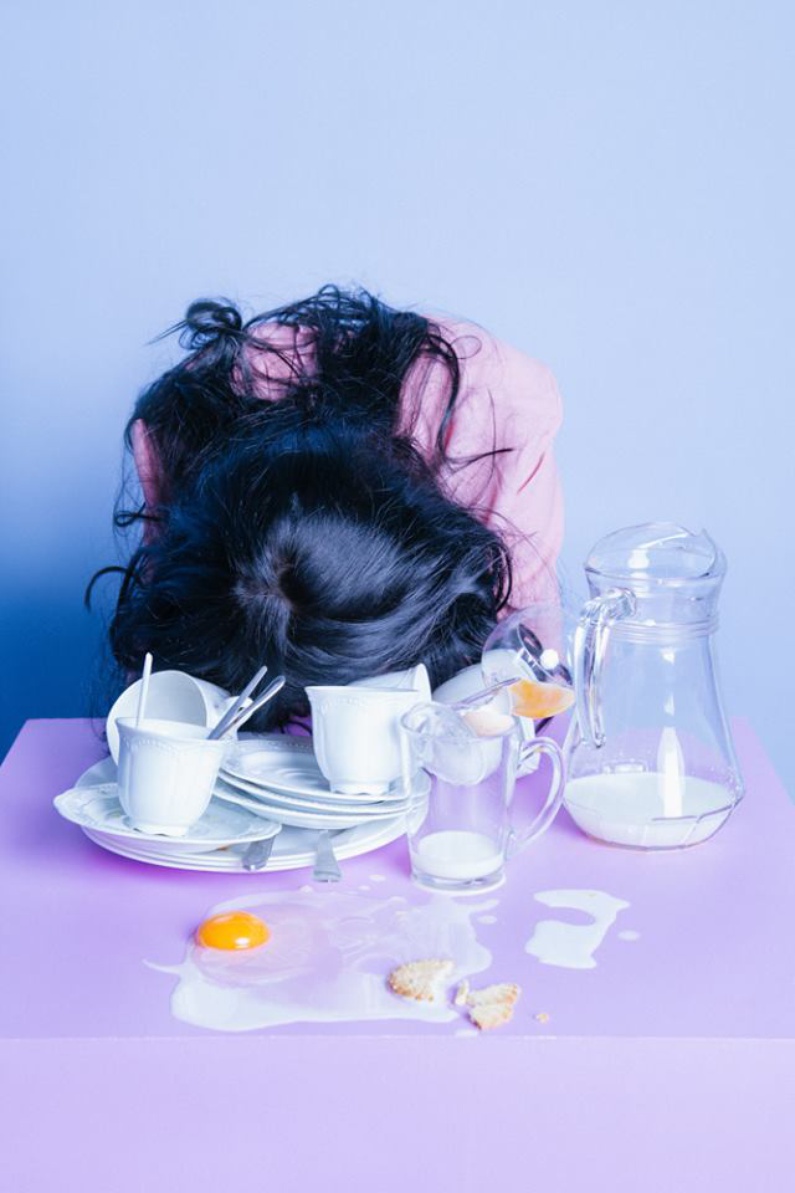 By now, her Facebook site is already several years old and more than 600 000 more fucked housewives and men follow Magdalena. The fans are involved in the design of the site and support each other in the best parodies, in that a perfectly tidy household, an even more perfect homemade cake and the most perfect makeup are really too much. The posts are broadly commentated: "I do it like that too", "You are not alone", "I feel much better" or "It is exactly like that in my washing mashine too!". Small and big failures in the household are divided and finally dissolve in thin air.

From anti-housewife to super heroine

Last year, the magazine Wysokie Obcasy ("High Heels") gave Magdalena Kostyszyn the label "Superbohaterka" (superhero)- for spreading their critical-biting attitude towards the housework and the feelings of young women in the 21st century.  "High Heels" appears as a supplement to the well-known daily newspaper Gazeta Wyborcza and tells the stories of women who are committed to greater equality, freedom and "sisterhood". The chief editor of the weekly magazine thanked the blogger for "showing women that they do not have to be a perfect housewife, but have the opportunity to be good in other areas."

According to the Polish feminist and journalist Anna Dudek, even the generation of our grandmothers can be seen as pioneering in regard to the wider context of gender roles and social stereotypes. Back then it meant that: "A man should not drink too much, he should bring money home and look a bit better than the devil". However, the women of our grandmother's generation also had very high demands on themselves: "They scrubbed the floor, made food, gave birth to children and led the household so that the perfect housewives with their white gloves would be ashamed of themselves." Fortunately for us there is  Magdaena Kostyszyn in the present day. She turns failures into positive, destroying the perfect housewife cliché. 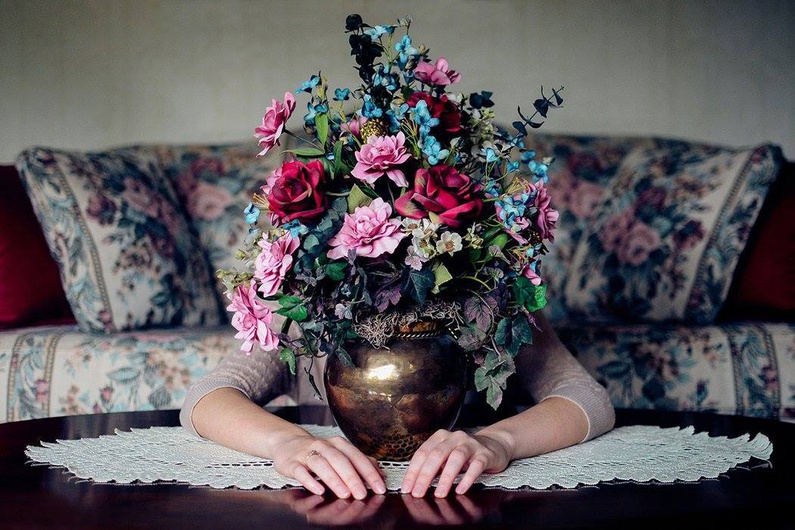 Aleksandra Magryta, from the feminist Infoservice Feminoteka confirms that: When it comes to the budget, women are still being attributed to this role. Although more and more men pitch in with the household compared to 50 years ago, the job remains firmly in women's hands, as the last OECD study shows. "However, household duties do not require a super gene or special abilities that only women have. Men can handle the challenges of housework with certainty." Even though there are some that blow their hair with a vacuum cleaner, as the ChPD page shows.

Even blogger Matylda Kozakiewicz has declared the shitty housewife as her official idol, "Should I pretend that I do not eat and do not sleep ?! I like my dirty dishes and my unmade bed. These are my little successes in the competition for the title of the ChPD, she is my idol and I would love to wash her feet." Every day, ChPD gets a lot of news, user photos and funny comments on their posts. ChPD is an anti-heroine. It shows people that it is okay to live in disorder.

The author Magdalena Kostyszyn, who has also published a book on the side, claims that the whole project was born out of the "longing to be normal". If there is nothing put on a piece of bread, just spread it with butter and write "cheese" on it with a black felt-tip.

In partnership with jádu, the young German-Czech online magazine of the Goethe-Institut Prague.