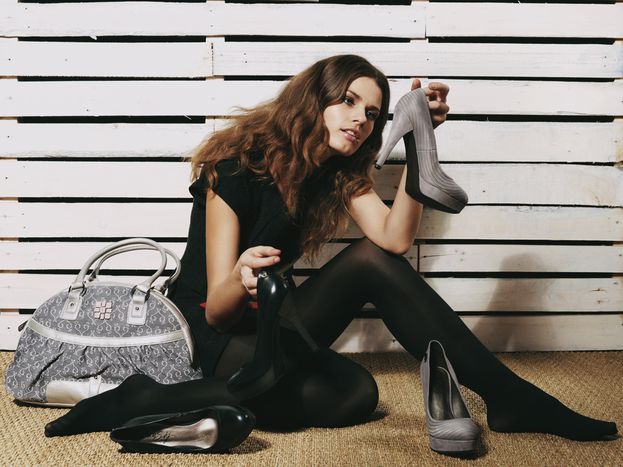 'Stay hungry, stay choosy' was the reply of young Italians to the gaffe made by the welfare minister Elsa Fornero, when she invited lazy young citizens to stop being so ‘choosy’ – a term she even made the effort to pronounce in English, instead of the Italian ‘schizzinosi’ – about working

First there were the bamboccioni or 'mamma’s boys'. Then every young Italian became ‘choosy’, in the sense of being too demanding with employers. They are too utopian in their dreams, and should accept any kind of working condition and just start their careers and stop complaining about unemployment.

Over a hundred blogs and facebook groups materialised, as well as an active twitter trend, incensed at the new characteristic attributed to the Italian youth by the country's political elite. Elsa Fornero, the labour and welfare minister who made the offensive comment in the first place, is being stigmatised in the blowback through slogans such as: ‘Choosy? That would be you!’ and ‘Only choosy on bank holidays’. The Italians are nitpickers – they pick the lice from people’s heads (fare le pulci) - which is similar to the American term pernickety (being very trivial in detail).

In one of the Italian people’s defences, they have cried that they may be ‘choosy but also hungry’. It is a common thread in pan-European expressions, or being fussy (making a fuss) about  food. The quisquilloso ('meticulous)' Spanish use onomatopoeic words to describe a picky eater (Es un tiquismiquis para comer). A choosy, wählerisch or pingelig German literally 'picks the raisins out of the cake' (sich die Rosinen aus dem Kuchen picken). A choosy French person literally ‘makes a small mouth’ (faire la fine bouche) – this person’s taste is so refined that they cannot help but turn their nose up at whatever is available to eat. The Italian minister confused being ambitious with being choosy; aspiring French young counterparts would be described as being 'young wolves with long teeth' (un jeune loup aux dents longues), or of having 'teeth that scratch the floor' (avoir les dents qui rayent le parquet).

'Choosy' is a sensitive term anywhere in Europe in this time of austerity, insisting on precarious conditions as a norm for everyday life in Italy. In June the Portuguese prime minister patronised his country’s youth further than any Italian politician could, by saying they don't make enough effort. In Pedro Passos Coelho's words, no need to be choosy - 'just emigrate'.