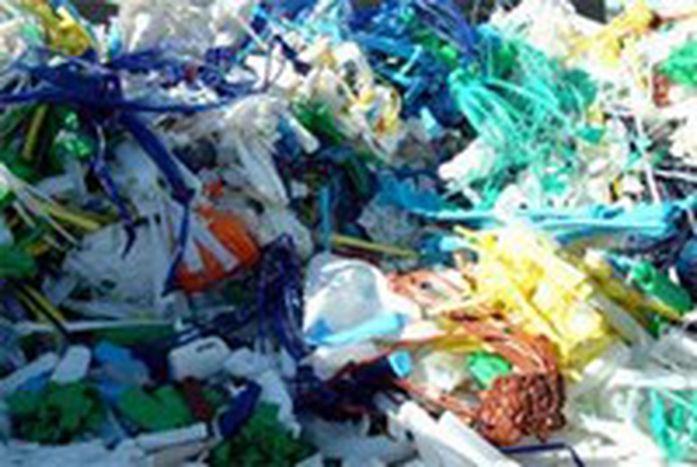 While the EU squirms at China’s economic influence on European markets, there is a bigger issue that needs to be addressed: the environment.

The move towards a market economy often brings a more transparent and accessible political system. China’s ascent to economic glory may have not brought complete transparency, but with its rapid economic growth there has been, to some extent, an ‘Asian Glasnost’ – a more approachable government, a loosening of state control of the media and a more outward-looking society. However, with the veil of secrecy slowly falling, the environmental consequences of China’s growth are becoming alarmingly evident.

The past 25 years of economic growth have devastated China's environment; another 25 could do the same worldwide. The overwhelming consumption of natural resources is not surprising considering China’s huge growth. According to the Asian Development Bank, imports of commodities rose 40% last year, while it consumes nearly a third of global copper, steel and coal production. Yet there has been little legislation to guard against the obvious environmental consequences of such consumption. Pollution from coal combustion, which accounts for 70% of China’s energy use, is damaging human health, air and water quality.

Moreover, the fact that rapid economic growth has not dislodged an out-dated and inefficient infrastructure only exacerbates the problem. For example, great industrial production has put China’s archaic water system under great strain, with Beijing admitting that 70% of China’s lakes and rivers are polluted. A large part of the population still depends on natural water sources, not only for drinking water but for nearly every other daily activity, making the threat of disease and infection in some areas startlingly high – as demonstrated by the toxic blast in early November that has contaminated the Songhua river.

Not just China to blame

For years this was a purely ‘national problem’, with the international community shut out from questioning China’s environmental record. But with China becoming more engaged in the global economy, the neglect for its environment has become a global issue, particularly since its lax environmental laws mean developed nations are using it as a cheap alternative to local landfills.

Britain, in particular, is guilty of exporting its waste. According to new government figures, more than a third of British waste paper and plastic is being dumped in China with little concern for the consequences. The overwhelming demand for these products in China is due to the rapid rise in production capabilities but their lack of key commodities such as plastics. Thus constant Chinese demand, coupled with the weight of EU legislation on domestic dumping, makes it a very attractive offer for British companies. But little is known of what happens to these waste materials once they arrive on Chinese soil. Martin Baker from Greenpeace China says that “there are some good factories, but on the whole [the recycling] is small scale, done in backstreets with little environmental standards. People are burning plastic, sorting it by hand, the water gets polluted and it goes back into the rivers.”

Although China is partly to blame, the real responsibility for this problem lies with the dumping nations who must find more viable alternatives within their own countries. For example, the UK should expand its own recycling industry, which lags far behind the impressive systems seen in Germany and Denmark.

There have been some recent improvements within China’s public authorities to resolve pollution problems. Air pollution, for example, has been a familiar backdrop to China’s great metropolises and in 1998 the World Health Organisation (WHO) classed seven Chinese cities amongst world’s top ten most polluted cities. To combat this, the government passed a Cleaner Production Promotion Law in 2002 and has introduced a tax on high-sulfur coals. In Beijing, buses are gradually converting to gas. Projects like these have been boosted by the recent announcement by Beijing that China aims to double its reliance on renewable energy by 2020. As the second largest emitter of greenhouse gases, this is big news.

However, as China enters the 21st century, it will carry on growing. And with a population four times the size of the US, in terms of global consumption it will outstrip its fellow superpower sooner rather than later. The US especially, but also EU member countries, need to lead by example and implement more stringent plans to tackle green house gas emissions and pollution. Then maybe growing states like China and India will feel more obliged to follow suit while there economies are still developing.