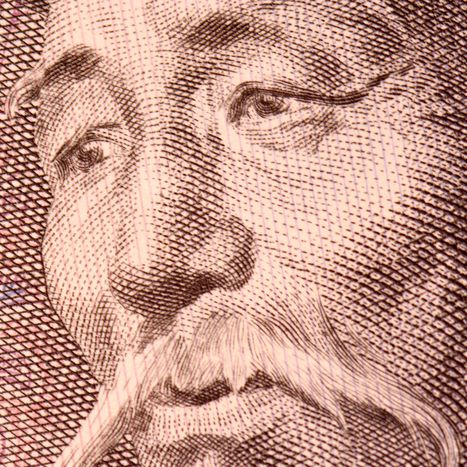 China has not become as helpful and friendly to the EU as some European presidents might have wished, but its investors, literary figures and linguistic opportunities are a source of dynamism. Here's a brief chart of its positive and negative growth effects, and how that impacts or influences Europeans

The Chinese People's Republic has opened up to negotiations in the international arena. In official documents they have substituted the term 'peace rise' when referring to the country's model of development with the more harmonious slogan 'peace development'. 30% of its foreign investment has already been directed to the Mediterranean countries otherwise known as the PIIGS (Greece, Spain, Portugal and Italy) countries most troubled by the economic crisis. They actually look forward to doing more business with central and eastern Europe.

All of this growth has led to a growing consumption amidst the young Chinese generation. Take the case of Guo Jingming. In Europe the teenage romance novel author is known for accusations of plagiarism in three of his bestsellers. However in China the 28-year-old's status remains elevated to that of ‘hero’, perhaps also in light of the some twelve million euros (9.94 million pounds) he has earned since the beginning of his literary career. He represents this kind of 'Chinese dream' of 'living fast and loving hard' in a life sauce which smacks of Asian sweet-and-sour. 'Europe is regarded by many Chinese as a continent of intellectuals, which is too conservative and too focused on its own affairs,' explains the French Courrier International. In a word, Europe is 'boring'. Meanwhile, European literature and culture has brought our attention to China via the works of the late Polish and Italian journalists Ryszard Kapuściński and Tiziano Terzani, or the director Bernardo Bertolucci’s outstanding film The Last Emperor (1987). 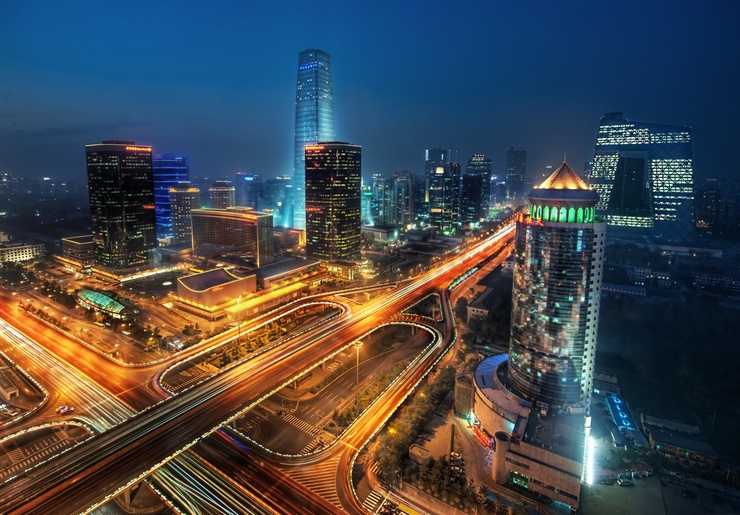 The European generation become students again, willing as they are to submerge themselves in the Chinese culture and learn the basics of the language. They are also principally moving to China to solve their unemployment woes. Professor Jing Men of the college of Europe in Bruges estimates that the number of Chinese students in Europe has risen to 180, 000, while the number of Europeans in China remains as low as 18, 000. We need to move away from the stereotypes of poor rice country and 'made in China' toys that we have of this Asian Tiger. The British magazine The Economist compares the economic development patterns of six of China's provinces to six EU member states, with the Fujian province likened to China’s Ireland, while Shanxi’s atmosphere resembles that of Hungary’s. 'Culture shock aside, life in a Chinese metropolis is not so different from life in one of the biggest European cities,’ admits Laurent, a Belgian who went to Beijing for a two-month internship at one of the European institutions. 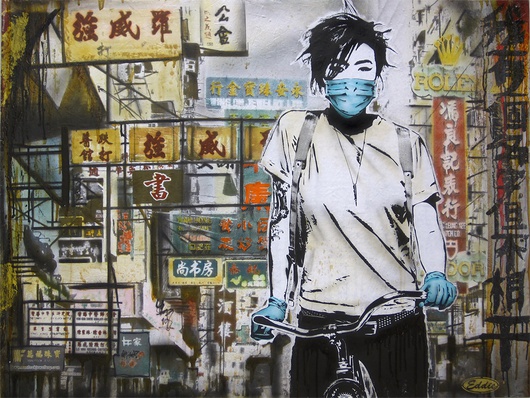 China’s 10% economic growth has also caused the well-mediatised degradation of the environment and society. Photographer Lu Guang’s series of moving images picturing the Heinan province was awarded the international world press photo prize in 2004. Two years later, China surpassed the USA in the volume of greenhouse gas emissions, becoming the number one polluter in the world.  With their own issues aside, whilst the Chinese have openly said that they will help their European friends, they do emphasise that that would be within the margins of their possibilities. They will help, but they will not save the euro for sure. Will the worldwide economy leader populated by far more than a billion of hardworking inhabitants be able to have a harmonious relation with the Europeans 'indignados'? China is more busy developing its economy than its ideals.