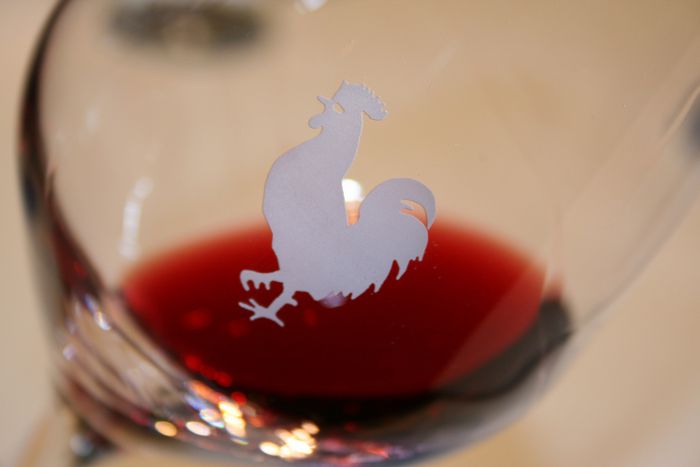 The 23rd edition of the Chianti Classico Collection has just taken place at the Stazione Leopolda in Florence.  It was also a valuable opportunity to celebrate the 300th anniversary of the Gallo Nero - black rooster seal - wines

It was in 1716 that the Gallo Nero territory was established and so today, in 2016, celebrations took place at the Stazione Leopolda exhibition centre in Florence. Getting the party started was the by now traditional Chianti Classico Collection, an event now in its 23rd edition which has established itself as the best showcase for this wine. Visitors from all over the world arrived at the Stazione Leopolda to discover the Chianti wines, with both professionals and lovers of the Gallo Nero wines in attendance. They had the privilege of tasting great wines and sampling the previews of the latest vintage.  This was an opportunity to get to know, meet and discover new businesses and their wines, since the producers at the Chianti Classico Collection exhibit their own quality products and receive an instant evaluation from the public.  It's also an opportunity for the wine producers to establish business contacts.   Surrounding this is the enchanting atmosphere of the austere Stazione Leopolda in Florence, pointing to the importance and grandeur of Chianti Classico, a wine whose history is rooted in ancient tradition. 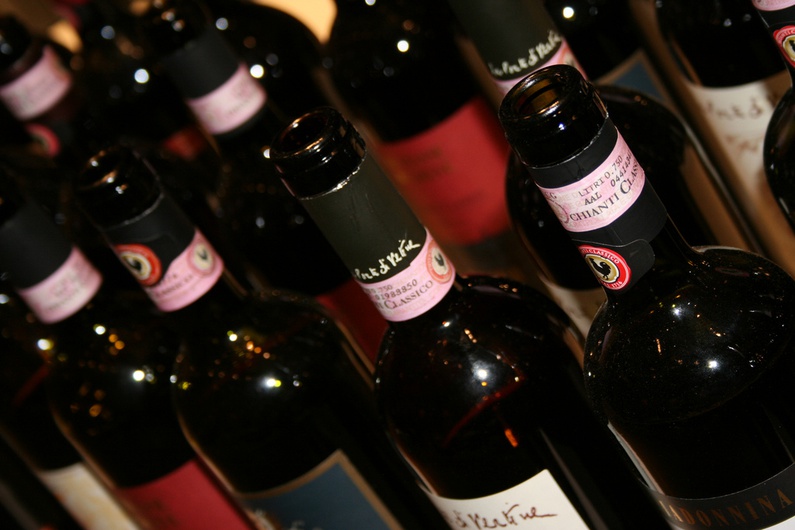 Not by coincidence, the 2016 event has been particularly important due to it being the 300th anniversary of the much loved Chianti Classico.   It was apparently on 24 September 1716 that Cosimo III de' Medici, the Archduke of Tuscany, issued an edict declaring the boundaries of  the four regions of Chianti, Pomino, Carmignano and Valdarno Superiore, therefore establishing precisely the territories in which Chianti wines could be produced.  This was a true DOC (Denomination of Controlled Origin) ahead of its time.  Cosimo III also introduced the Congregazioni di Vigilanza for regulating the production of the wines, a sort of early union.   The wine in fact was considered representative of the "decorum of the Nation", therefore its quality was highly protected and maintained.   For this reason, a small but well kept museum has been set up at the entrance of the Leopolda.  It tells the story of Chianti with crests, descriptions, photos and even a short 3D film. 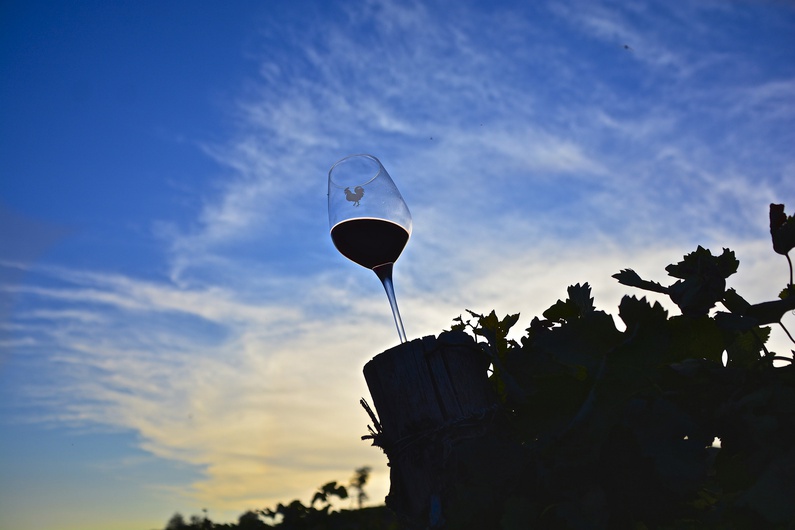 The professional importance but also of the prestige of the event meant that numerous producers and oenologists came along to exhibit their own wine.   There were 371 companies there, each with their own stand and around 3 to 5 wines available for tasting.   Among their offerings, some companies had also brought along their 2015 previews, not yet on sale and highly sought after for the heralded power of the year.   Overall, a lively, colourful and enjoyable atmosphere brought the halls of the Leopolda to life.   The public was varied, with both professionals and wine enthusiasts in attendance, and whilst many were Italian, many were also from abroad. The well-known names of various companies attracted visitors to the stands, but so did the beauty of the stylish bottle labels.   One of the most crowded stands was without a doubt that belonging to the San Felice company, situated in the rich territory of the municipality of Castelnuovo Berardenga.  On 5 December 2015, its Chianti Classico Gran Selezione was named as the best wine in the world for 2015 by the famous American magazine "Wine Enthusiast".

The sense of respect for the territory along with the importance of the dignity of a wine that has displayed Tuscany to the world over the past 300 years continues today. The Chianti wines' Gallo Nero - its tall and proud crest shown off everywhere here at the home of the Chianti Collection - is in itself a world famous emblem, although its feet remain firmly planted within the territory of Chianti. 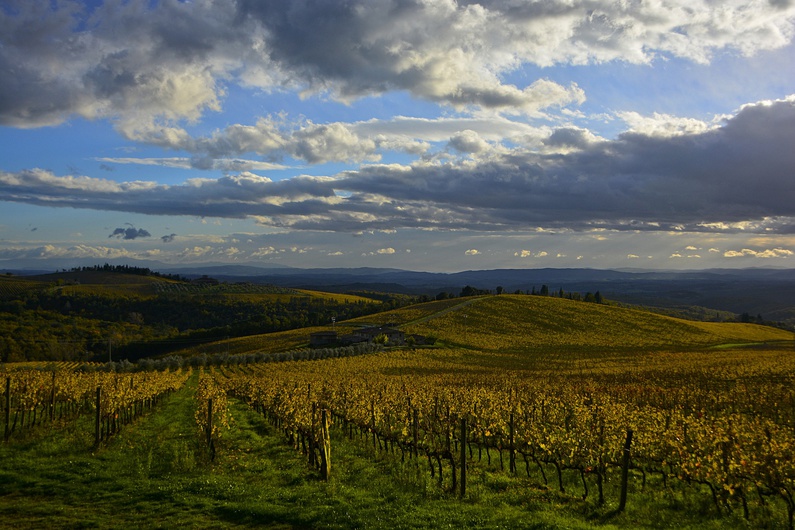