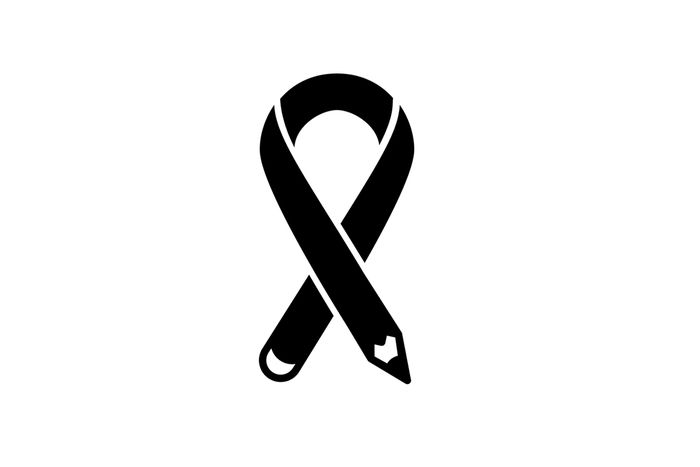 Charlie Hebdo: Punk is Not Dead

Punk is an attitude that defends freedom. By trying to kill Charlie Hebdo, the attackers wanted to undermine this freedom. But Punk is Not Dead as long as we live.

Punk stands for a nonconformist attitude critical of the obvious. It defies any limitations of freedom. Punk provokes and undermines the mainstream. Punk assures a sane contrast and ascertains, althought not imposes, a choice from among various options. The Sex Pistols were punks, they sported t-shirts with an inverted swastika calling the Queen of England a fascist. The Charlie Hebdo satirists murdered in cold blood by two armed idiots were punks alike: they sketched pedophile priests, the Pope with Durex and the Prophet Mohammed into their satires. Even though they are no longer with us, Punk is Not Dead.

Hundreds gathered at Republic Square in Paris on the evening of January 7th. They were holding banners, beer cans or joints. Some came with their children, while some left their bairns at home. There were many people crying, yet a great number found comfort in sharing this horrible moment with others, despite a great sadness dwelling in their hearts. Their presence at the Square was a telling fact. “Freedom of Speech”, “I am Charlie" and “No Fear”, the crowd chanted. The border of the Square was dotted with gleaming candles and encircled by people sitting in grave silence and holding hands. The crowd pointed their pens towards the sky, as if they wanted to show the direction taken by 12 souls, including two policemen, who tragically left us earlier in the day. 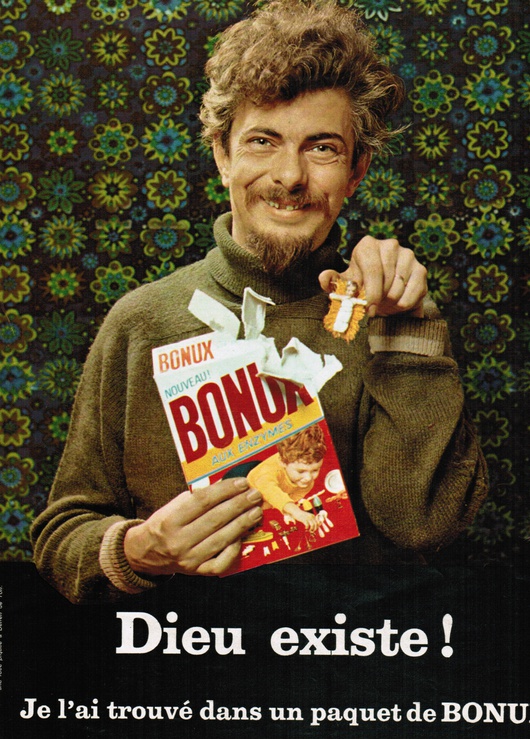 France is not home to many mohawk-leather-tartan wearing youngsters with pins for earrings. They would rather frequent London's Camden on the other side of the Channel. In France, the motherland of the 1960s situationists, punk channels not so much through music and appearance, but through social mores. Le Canard Enchaîné magazine is the main satirical publication of French politics and has been tirelessly and mercilessly unearthing political scandals for many years now. Hara Kiri magazine, the predecessor of Charlie Hebdo, knew no fear when discussing religion and sexual taboos, complying with an uncompromised overtness known in France since Marquis de Sade and Georges Bataille. Cultural manifestations of freedom of expression such as Charlie Hebdo are indispensable in modern conscience because they question the set of values that the majority takes for granted and prompt the public to make their own moral judgments. Freedom of thought is a fundamental human right and a readiness to use it constitutes a force for critical thinking, which we need in order to avoid being sheep-herded and soberly distinguish between right and wrong. Critical thinking raises awareness and assures level-headedness, which makes us less prone to be manipulated and bamboozled.

I am Polish and was raised in the Catholic tradition. Some of the covers published by Charlie Hebdo, like the one featuring the Holy Trinity copulating, would offend my parents and grandparents, but are not blasphemous for me. I understand what satire is and do not feel threatened by tongue-in-cheek renditions of serious matters. My feelings and values are mine alone and shall not be undermined by people who have a different attitude towards them than I do.

I was shocked to the bone by the bloody massacre of January 7th, which took place only four underground stations from the office where I work. However, I was grieved even more by the manner in which some reacted to this mortifying tragedy – discussing table reservations and New Year sales, which in France started on that day. Their numbness in the face of such an atrocity was beyond my comprehension. Are we under no obligation to be courageous and empathic and use our brains only because we are lucky enough to lead our comfy life in peace? Isn’t it true that those who do show a shred of imagination should understand that in this world all variables stay entwined incessantly merging and influencing one another? Indifference equals consent to assault. We needn’t fear living. Good and evil dwell in this world – it’s up to us to differentiate between them and raise protest or bow our heads in affirmation. Let’s not trade authenticity for political correctness. Let’s opt for the opinionated! 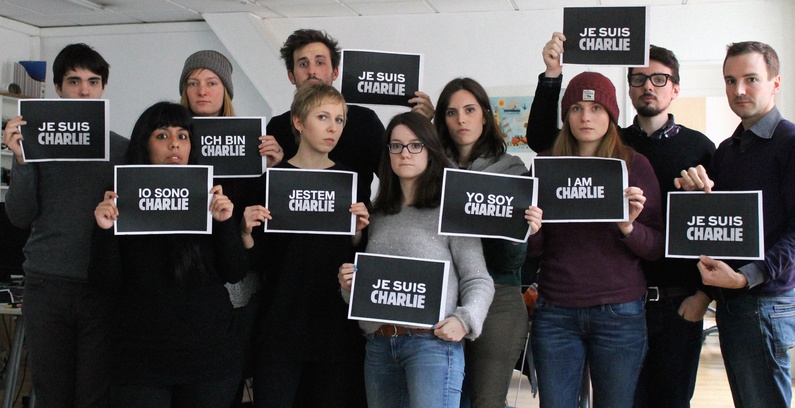 Punk defends freedom. The January 7th 2015 attack on Charlie Hebdo was an assault on that freedom. Yet, Punk is Not Dead so long as we still live.

We can pay tribute to the journalists of Charlie Hebdo and policemen who died in the shooting by spreading the #JeSuisCharlie hashtag. Only by putting an end to Islamophobia and recognise the fact that Islam doesn’t endorse fanaticism, will we effectively eliminate terrorism.

Translated from Charlie Hebdo: Punk is Not Dead