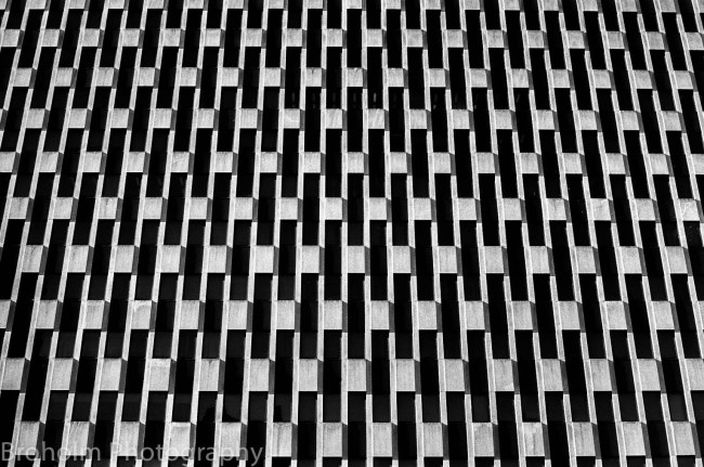 Ch-Ch-Changes in the European Commission: Are EU Environmental Policies at Risk?

Since the last European elections in May 2014, little has been said on the European institutions' new political priorities. And little is known on what the European Commission's new work programme means for EU environmental policy. Here are some discussion points to understand why this matters.

Ever since Jean-Claude Juncker's appointment as new President of the European Commission, controversies have relentlessly popped out around his persona and questionable involvement in dubious affairs, later baptised Luxleaks. Public debates have revolved around the man, leaving Juncker's new plans for a re-organised, 10 priority-based Commission working towards 'better regulation' regrettably under-publicised.

Here is why European citizens' attention should consider the illusive changes made in commission services based on these ten set priorities, the Commission's scrupulous focus on the so-called 'better regulation agenda' and most of all, its implications for environmental policy-making.

Indeed, beyond the conventional political reshuffle, the general political breakthrough Juncker is attempting to make, along with these symbolic institutional changes, point towards a new way of tackling environmental challenges, thereby also highlighting the predominant yet disputed role of science in environmental policy-making. This might signal slowly but surely the watering down of the EU's entire environmental agenda in the next five years.

Some of the internal organisational changes implemented following Juncker's election have often gone unnoticed. Some sectoral regulatory items linked to environmental or health issues (e.g health technology and cosmetics) have for instance been transferred from the Commission's then Directorate General for Health and Consumers (SANCO, now DG SANTE) to the then DG Enterprise (now DG GROWTH). The significant portfolio of consumer affairs was moved from DG SANCO to DG JUSTICE. Waste management and recycling linked with food waste along with biocidal products were handed to DG SANCO whilst previously being led by DG Environment.

Though there may be (other) well-founded reasons for such decisions, and even if these presumed minor changes will not change the nature of the files at hand, one can't help but deciphering an (un)intentional attempt to transfer health and environmental files to those Commission services who are arguably traditionally more business-oriented or sympathetic towards industries' interests. Now, they will be the units in charge.

What's more, the Commission's Secretary General, usually in charge of ensuring the institution's collegiality and coherence, has taken up increasing powers in that it now guarantees that initiated legislative proposals of all types are approved at highest level of the Commission hierarchy — even prior to inter-service consultation — often requiring their endorsement by responsible Commissioners and Vice Presidents. The Commission's new working methods also require Commission staff in charge of a specific legislative proposal to thoroughly justify the latter, especially on the basis of Juncker's set 10 priorities which ultimately seem to boil down to jobs and growth, and by systematically launching socio-economic/environmental impact assessments, later subject to approval by the recently reformed Impact Assessment Board (IAB). If the need to perform impact assessments is not new, resorting to one potentially prior to voting any kind of legislation has now become a necessity. And assumptions on the IAB's role as newly established watchdog of the Commission's better regulation agenda have already been expressed.

Despite several NGOs and organisations' solemn call on Juncker not to scrap major pieces of EU environmental legislation, namely the EU's package on circular economy and on air quality, the Commission declared that the proposals will be significantly amended following consultation of the Council and the European Parliament, a decision that suggests a quiet retreat in disguise. Because of the new pitfalls which these new ideological and methodological rules imply, the EU risks progressively falling into general disengagement vis-à-vis environmental issues.

Officially, the EU's Better Regulation Agenda aims at ensuring that "European laws and regulation are well targeted, correctly implemented at the right level, and proportionate to need". More concretely, the major tool that is now increasingly encouraged for use is the REFIT exercise, the Commission's Regulatory Fitness and Performance programme, already in place since 2006. REFIT requires the Commission to closely scrutinise past, pending and future legislative proposals in all areas of EU competences to determine the adequacy and added-value of such actions at EU level, their potential socio-economic impacts etc, so as to allegedly simplify or withdraw unnecessary EU legislation. At the European Environmental Bureau's 40th Anniversary conference, several participants contended that the emphasis on better regulation was a fundamentally bizarre, backward move which only provided an opportunity for policy-makers to turn a blind eye on environmental challenges. 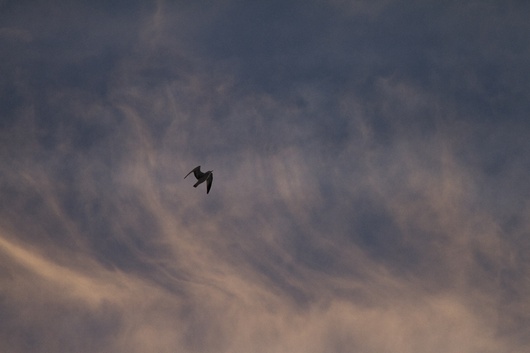 Again, albeit the good intentions the whole endeavour entails, it simply makes for a more difficult, cumbersome and lengthy process to sustain and push through existing environmental legislation or reviews of the latter, let alone to put forward new proposals. This new approach also implicitly but alarmingly requires Commission staff to justify legislative initiatives for the protection of public health and the environment on the sole basis of jobs and growth promotion- however essential jobs and growth are. Pro-environmental efforts thus risk being dangerously jeopardised or simply side-lined from the EU's political agenda or they may alternatively be successfully "sold" via a marketing “brush-up” in order to pass through.

Debating good and bad science: a battle of wills around the precautionary principle

And yet some have already strived to question the Commission's inaction: for example, film director Stéphane Horel, in an informative documentary on the EU's approach towards endocrine disruptor regulation, highlights what is being done or at times undone to avoid unsettling representatives of pesticides, plastics and other industry organisations.

Hence, it does seem that the recent developments in the EU polity, some of which are mentioned above, raise another tightly linked debate around regulators and stakeholders' respective interpretations of the much debated precautionary principle, and on what is good and bad science. The alleged absence of sufficient scientific certainty on the dangers of some environmental phenomena, such as those of endocrine disruptors, or yet again the potential negative consequences of environmental legislation on the economy ultimately end up justifying deregulation or loose regulation. The terms "sound science", or "risk and hazard-based assessment" are then wielded and instrumentalised by all sides either to encourage or hamper regulation. An illustration of the complexity of "evidence-based" environmental regulation was the recent controversy on the legitimacy of the position of "chief scientific advisor to the Commission". 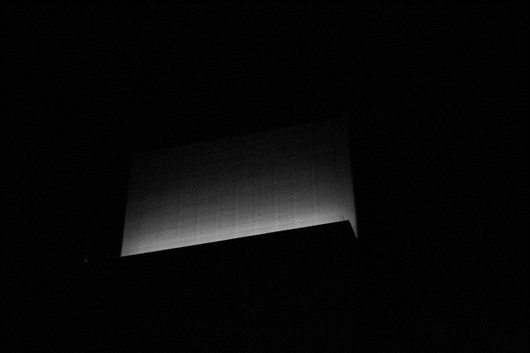 These considerations point to the importance of maintaining maximal public scrutiny over apparently small internal re-organisations which are in fact highly symbolic and potentially detrimental to progressive environmental initiatives. If playing by the rules is now maybe the only option, it should not let us fall into the dangerous arms of general cynicism.