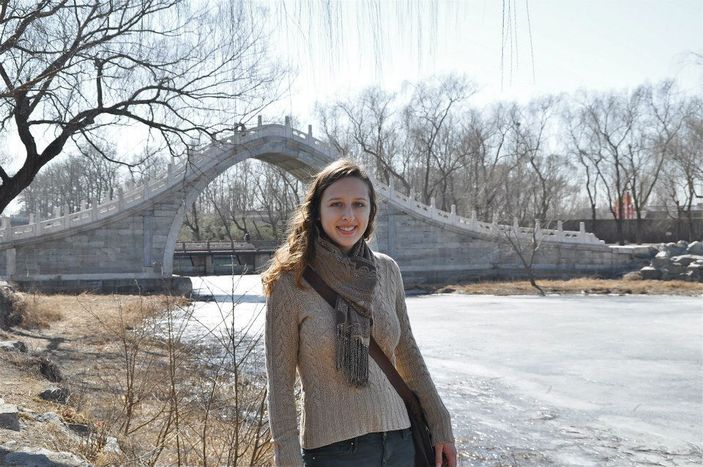 Cécile Schneider: 'We need to do more!'

Cécile is a perfect example of a Generation Yer, who doesn't bury her head in the sand when it comes to the environmental concerns of the 21st century. At 25 years old, the German/French millennial has made a conscious decision to make a difference. She is a member of 'Progressistes pour le Climat', a blogger for 'The Verb' and an employee of the NGO 'Conservation International'.

Cécile has worked for the environmental NGO for almost two years, where she brings her expertise to the job, at the intersection between development work and environmental protection. The aim of 'Conservation International' (CI) is namely to protect the natural resources that are so essential to our well-being, by means of sustainable growth and eco-compatible development. The organization seeks to trial innovative solutions, which if proven successful, will be implemented on a larger scale.

"When we find projects that support the sustainable production of palm oil, in Indonesia for example, it's my duty to pass on the findings to EU politicians and member states, for them to consider when making important decisions," she explains. 'I want all palm oil aimed at end users in the European Union to be sustainably produced and I hope to see an end put to deforestation'. 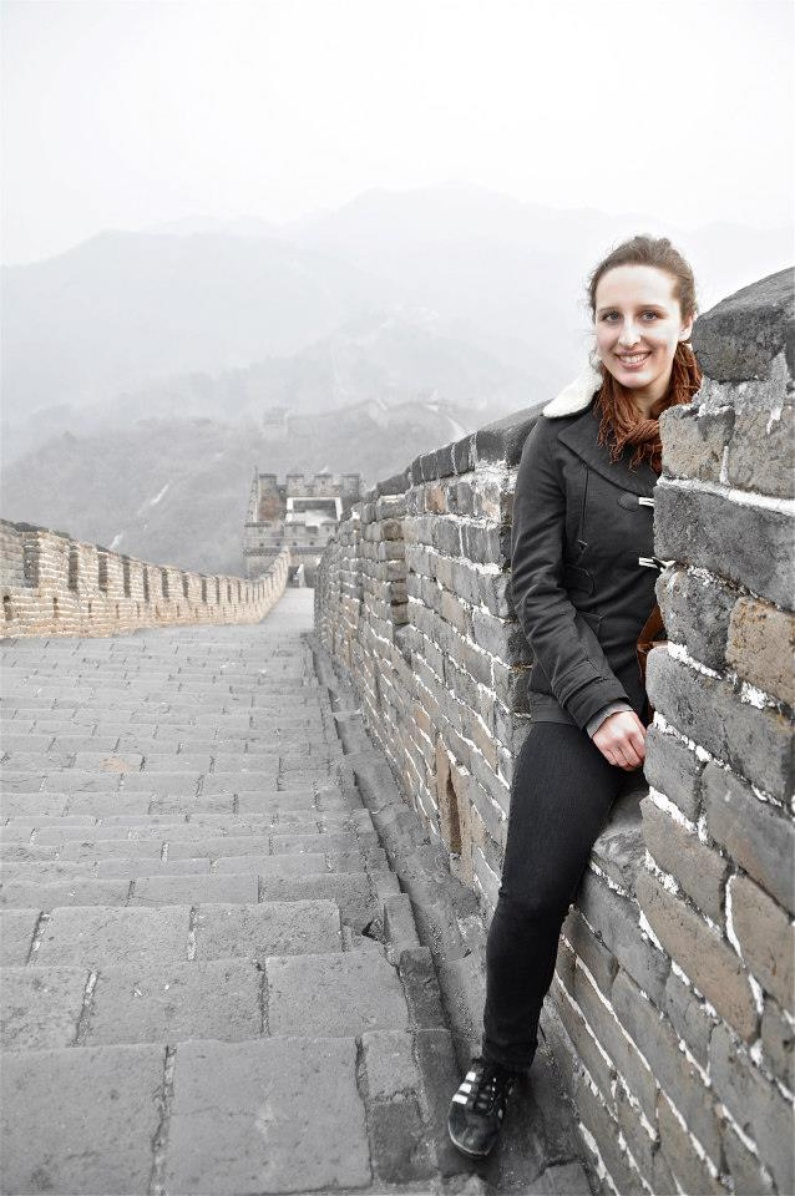 Cécile will attend COP21 in December. ' From COP21, I hope to see the emergence of a new global climate agreement that will replace the Kyoto-Protocol in 2020'. However, we still face many challenges. All parties must agree on the fundamental issues that divide developing - and -developed countries. Asian countries for example, usually demand compensation in the aftermath of climate-related disasters. Additionally, the financing of new climate measures remains a significant controversial issue. 'I have resigned myself to the fact that there will certainly be a climate agreement, but one that is so loosely worded, that various controversial issues will still require debate'. Idealism meets realism.

A call to our generation: We are not recycling enough waste!

It's not just politicians who need to take a vested interest in climate change. Cécile believes that a collective awareness of the issue among the general public is essential if we are to combat climate change. She believes that people are not making enough of an effort: 'Many Kreuzberg residents have convinced themselves that by recycling waste and using canvas bags rather than plastic carrier bags, they are helping to create a sustainable society.

However, everyone should be aware that the everyday decisions that we make as consumers have implications - for other nations and for future generations. Developing this consciousness is, however, a cultural, educational issue that first and foremost, must first be addressed in school canteens'.

It is never too late to live a greener life.